Ed Stezter has the best post I have read on a recent controversy over Pat Robertson’s statement that a husband could divorce his wife because of her Alzheimer’s disease. Stetzer brings a relatively recent example to bear on the subject. It is easy for someone who has never experienced such a thing to glibly reject such thinking. Far better to hear the example of someone like Robertson McQuilkin who has experienced it and determined to keep to his vows made before God out of the joy of laying down his life for someone else. These two videos represent two very different philosophies. It is all too easy in our decision making to focus on our own ‘rights’ and needs, rather than to selflessly give ourselves to someone else. I hope you watch both of them and determine by God’s grace, as he enables you, to follow the second: 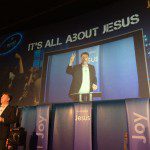 Evangelical
SERMON: The Trinity and You
Adrian Warnock 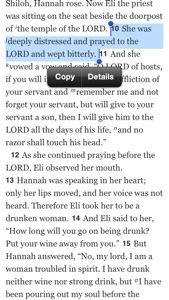 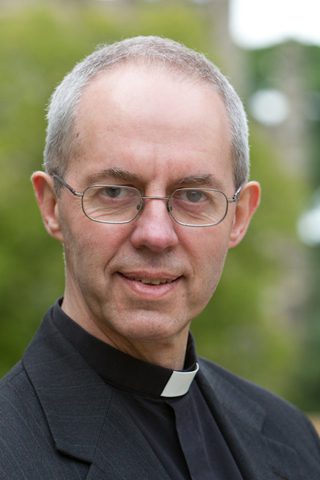 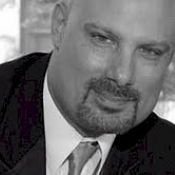