The Most Post-Christian Cities in the U.S. 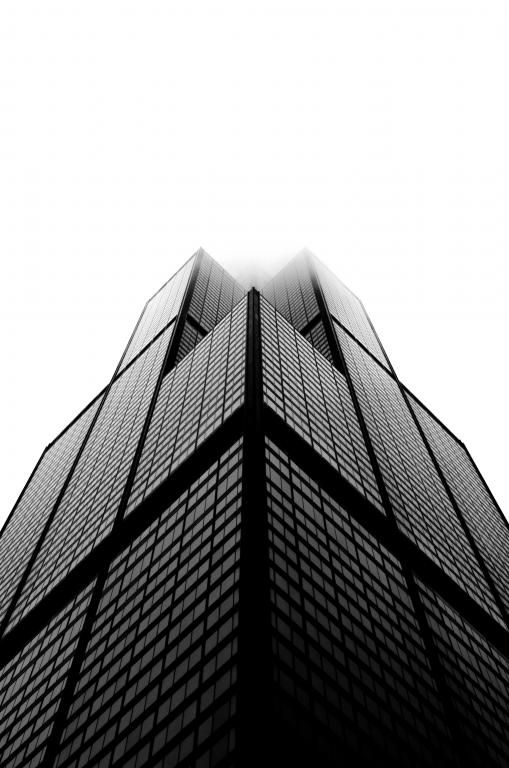 If you look at the top 10 cities you’ll see that 8 of them are in New England – so, pretty much 80% of New England is going to hell (jokes, people).

To no surprise, the south not just has the city with the highest percentage of mega-church attenders (Chattanooga, TN) but, is the least “post-Christian” filling all of the last 10 spots of this list.

Speaking of marriage, shout out to Hillsong NYC and all the millennial brooklyners, as “The highest percentage of never married practicing Christians reside in New York City (32% | U.S. Average: 19%)[2].”

But, yeah, to no further ado here are the “Top 100 Most Post-Christian Cities in the U.S”… 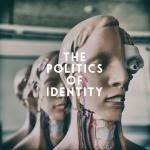 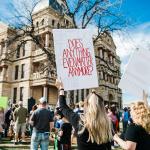 July 29, 2018 Was Trump's 2016 Election Rigged?
Recent Comments
0 | Leave a Comment
"The UCC is about as "integrated" as Vermont."
Nixon is Lord Is the Most Segregated Hour of ..."
"Welp, seems the NT shows that inclusivity hurt the "friend of tax collectors and sinners" ..."
Charles Ragland Research Suggests Inclusivity is Actually Hurting ..."
"“Most people are coerced into unknowingly supporting a political movement that markets itself as Jesus ..."
AntithiChrist Why Is the Social Gospel Considered ..."
"" which IMHO is a redundant term."Indeed."
davidt Why Is the Social Gospel Considered ..."
Browse Our Archives
Follow Us!