So the other night I was having dinner with my friend at an oh-so-hip Italian restaurant on Manhattan’s Lower East Side. As we sipped on our glasses of Montepulciano, I brought up some questions that surfaced as I was studying for my comprehensive exams (in moral theology) earlier in the day.

While the people seated at the tables next to us discussed the sociological implications of the Burning Man festival and where they were going to get wasted later that night, I went on a tangent (quite loudly, I might add) about the comprehensiveness and beauty of the Church’s Compendium of Social Teachings (I like mixing up the vibe in those hipstery spots with my trad jargon…it’s counter-cultural, in the true sense of the term).

As much as I don’t doubt the attention and sincerity with which the Compendium was composed, I have to question whether or not the way it presents the Church’s social teaching is conducive to….well, actually being followed.

My skepticism enters in on both a practical and theological level.

Practically, (at least in America) most Catholics don’t know much about what their faith has to do with their involvement in politics and society at large. Half think religion is a personal, spiritual thing that you attend to publicly on Sundays and privately everyday “in your heart” (thanks a lot mainlines for privatizing religious practice) and the other half think it’s about supporting “moral values” and voting for politicians and laws that affirm said values. I lay the blame on bishops, priests, and religious educators. I think of homilists who talk about how “Jesus wants us to be good people, and to vote pro-life and pro-immigrant.” When religion is presented as an abstract spiritual or moral idea, it becomes pretty disposable. Thus the efforts (or lack thereof) of those aforementioned Catholics have little impact on society (in my point of view).

Theologically, I’m skeptical about the theologians and theological schools of thought that the Compendium relies on—namely a scholastic understanding of nature and grace, and the “New Christendom Ecclesiology” as presented by people like Jacques Maritain. I take my cues from William T Cavanaugh, who is highly suspicious of Maritain’s writings about the Church and State’s distinct vocations (the former is moral and spiritual, the latter, “political). Cavanaugh proposes that the hierarchy rely more heavily on the “communio” theology of Henri DeLubac and others, who challenged the scholastic tendency to separate nature and grace.

I think it boils down to a problem of education. As much as I agree with what the Compendium teaches, I don’t think learning about “theologically-constructed” principles like subsidiarity and universal destination of goods will help people to come to a solid understanding of what their belief in the Incarnation means for how they should be involved in society. I think the only reason why I already follow those principles is not because of the flimsy homilies of your average parish priest, but rather because of a robust experience of Ecclesia as the community where my own needs—BOTH spiritual and material—are met in a totalizing way.

It’s that experience that opens my eyes to the socio-political implications of the Incarnation. And I think communio theology does a much better job at opening the door for everyday Catholics to have that kind of experience of their local community as Ecclesia.

Anyway, I’m still trying to make sense of this “educational problem” that I perceive. If you have any thoughts about the Compendium and its propagation, send them my way.

Before finishing dinner, my friend suggested that it all comes down to a problem of how the kerygma is announced. People like Dorothy Day and Mother Teresa wouldn’t have been as interested in the needs around them if they didn’t understand their own need for Christ and His promise to satisfy this need. I’m thinking this is the best place to start. 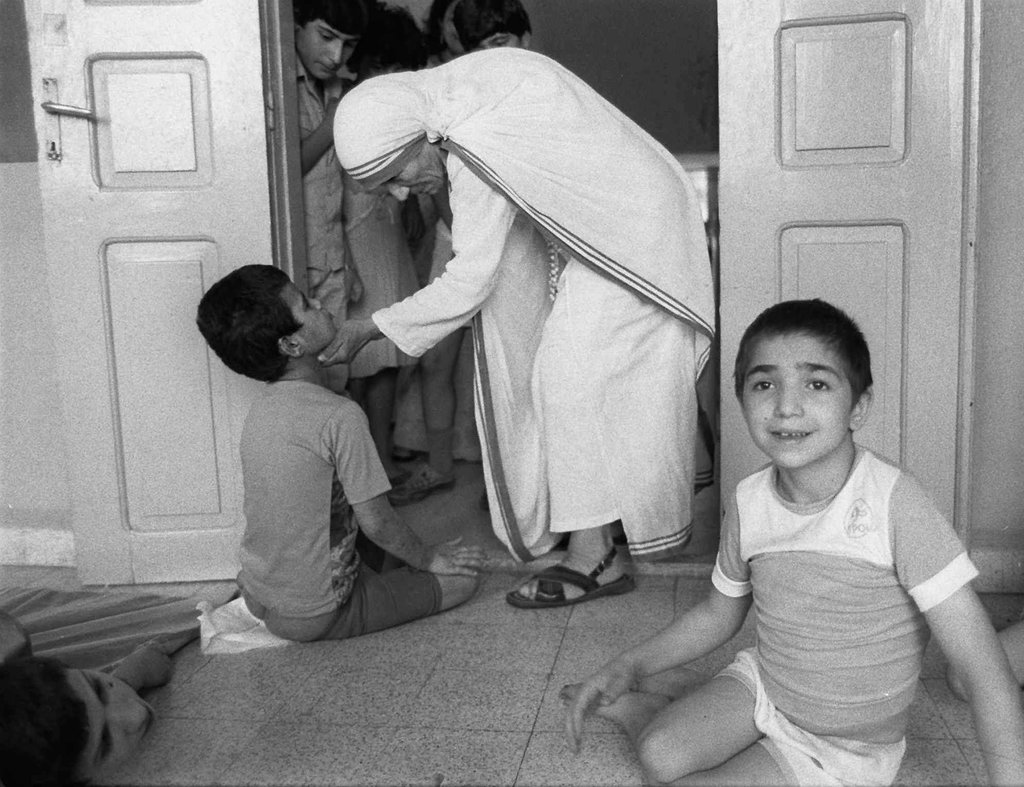 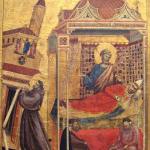 August 25, 2018
Sex Abuse and the Voices of Victims: Christ Needs You
Next Post 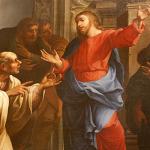 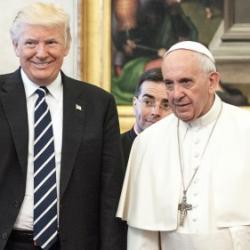 Catholic
Trump, Francis, and the Dorothy Option
Cracks in Postmodernity 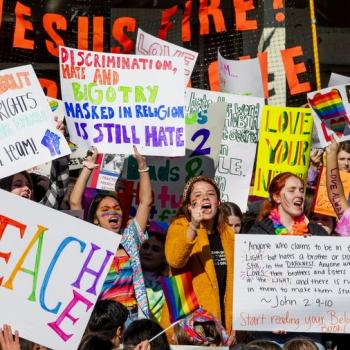 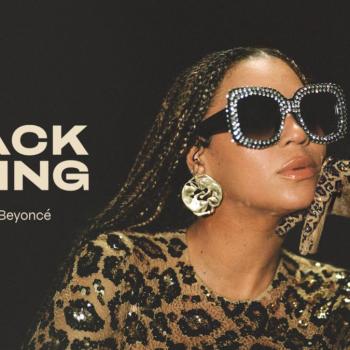 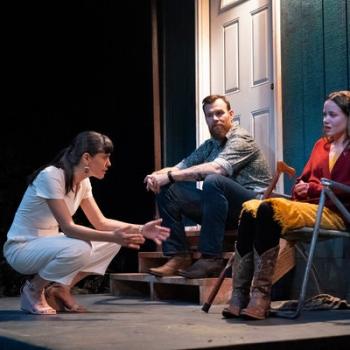 Catholic
Cracking Through the Culture Wars: Interview with Will...
Cracks in Postmodernity
TRENDING AT PATHEOS Catholic