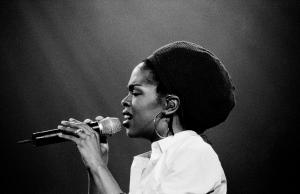 The trajectory of Lauryn Hill’s career is emblematic of how black people who use their voices to advocate for concrete and meaningful progress for their communities are not tolerated by “benevolent,” progressive corporate elites.

The “blasphemy” of people like Hill’s voice is twofold: (1) it advocates for the distribution of wealth and power into the hands of local black communities (families, churches, labor unions), and thus divesting it from the hands of State and corporate powers, and

(2) it gives precedence to existential and metaphysical “capital” which point to communion (with God and neighbor) as the primary source of liberation over more temporal, individualistic, and economic forms of capital like material wealth and the “right” to autonomously opt for a particular “lifestyle.”

Her music speaks of uplifting inner city communities from the bottom up, or from within rather than from outside. In her addresses to young people, she encouraged them to recognize their God-given dignity and to strive toward ideals like integrity, humility, unity, mercy, and creativity, which embody a theocentric/communal ethos, rather than the ideals of a elitist neoliberal ethos like domination, industriousness, detachment from roots and tradition, egotism, fame, and making money for its own sake.

In her controversial MTV Unplugged 2.0 performances, she boldly condemned selling out to the ideals of corporate elites, both economically and metaphysically/culturally.

One is wont to question why the mainstream narrative of black liberation today is reduced to mere performative gestures from on high of affording more agency to black people…to pressuring black youths to uproot themselves from their communities and live according to the cultural, economic, and metaphysical standards of individualistic coastal elites.

Why are voices like Hill’s, who call out the industry for its “iniquitous” ways, and who refuse to participate in the affairs of a deceptive State–which takes little interest in the actual well-being of black lives–by abstaining from paying taxes, silenced and written off by the media as crazy or deranged?

Why are black female rappers like Hill ousted from the industry, only to make way for figures like Lil’ Kim, Nicki Minaj, Cardi B., and Megan Thee Stallion, who sell a brand of “liberation” rooted in a superficial performance of social consciousness and the egotistic indulgence of base pleasures?

Seems like a much more reliable way to blind the oppressed to their plight and keep them in the hands of global corporate elites. God forbid someone warn us not to place our hope in temporal, man-made empires which will “all fall down”… 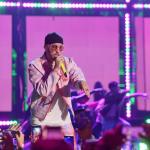 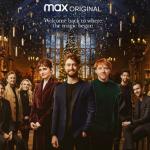 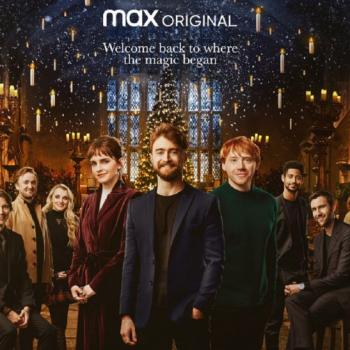 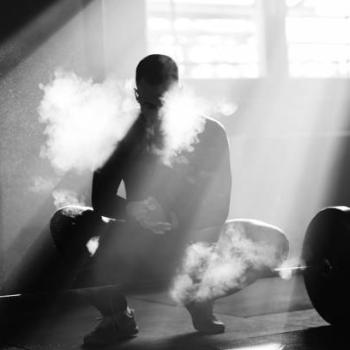 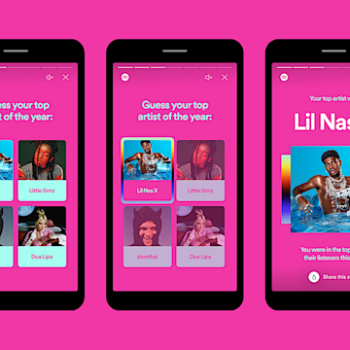