Has the Atheist Movement Lost Its Way? 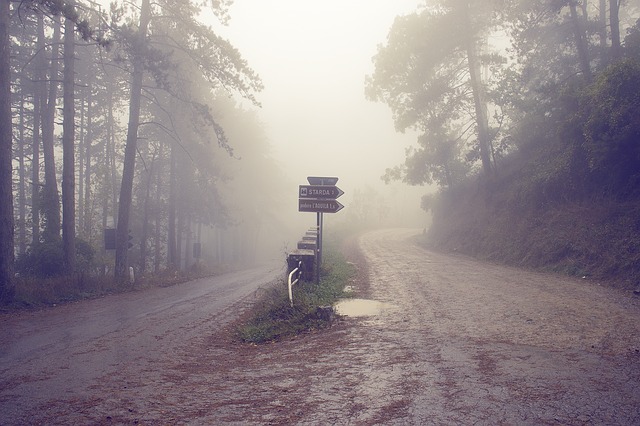 On Salon this week, Phil Torres has a column writing off the atheist movement because, according to him, we’ve become indistinguishable from the racist, sexist alt-right. While he believes it’s vital to uphold reason and critical thinking, he no longer believes the secular community is willing or able to serve that role:

Although the new atheist movement once filled me with a great sense of optimism about the future of humanity, this is no longer the case. Movements always rise and fall — they have a life cycle, of sorts — but the fall of this movement has been especially poignant for me… The great enemy of critical thinking and epistemological integrity, namely tribalism, has become the social glue of the community.

I should still be the new atheist movement’s greatest ally, yet today I want nothing whatsoever to do with it.

In fairness, he’s got evidence for this claim, some of which I’ve written about before: accusations of sexual assault that were brushed under the carpet; Skeptic magazine’s fallacious and intellectually dishonest attack on gender studies, which was cheered by big-name atheists willing to overlook its evident flaws; Sam Harris’ racist support for police profiling anyone who “looks like” a Muslim.

And that’s not the end of it, either. Skeptic followed up its gender-studies fiasco with a sympathetic article about fascist provocateur Milo Yiannopoulos; Sam Harris has given airtime to racist ideologue Charles Murray; and Peter Boghossian, one of the authors of the gender-studies hoax, went on to proclaim that “ha ha, feminist men are ugly” is a telling criticism as long as it’s dressed up in pseudo-scientific language:

Why is it that nearly every male who’s a 3rd wave intersectional feminist is physically feeble & has terrible body habitus?

Torres and many others are fed up, and I can’t blame them. You won’t hear me denying that people who say things like this are an embarrassment and a detriment to the atheist cause. Their ignorant comments have tainted all atheists and driven off decent, fair-minded people who by all rights should be our allies. I’d rather partner with a progressive believer to accomplish the social-justice aims we hold in common, instead of working with nonbelievers who are shameless about flaunting their bigotry and misogyny.

Still, here’s what I keep coming back to. Does any of this make a thoughtful, unapologetic critique of religion less valid or less necessary? Does it diminish or make irrelevant any of the harm that religious dogma has caused? When you hear about religious communities driving queer teenagers to suicide, or denying women control over their own bodies, or encouraging the beating of children – does it make your blood boil any less to know that a prominent atheist made some stupidly bigoted statements?

If your answer to any of these questions is “no,” then your quibble isn’t with atheism per se, just with the people who’ve been anointed as its current figureheads. And I share the disappointment and the anger at how they’ve let us down. But my suggestion is this: Why not stop writing about them? – or, at least, balance your criticism by also mentioning the many atheist activists who are women, people of color, LGBT, feminist, or ex-Muslim, and who don’t share these prejudices.

When stories that push the outrage button (“He said what?!“) get more clicks, it creates a self-perpetuating illusion that the only atheists who exist are the terrible ones, because we only hear about them and then only when they say something terrible. Meanwhile, the atheists who are quietly doing real, significant justice work get ignored. (I admit I’ve probably been guilty of this myself, although I do try to recognize atheists doing the real work.)

The only way to halt this dynamic is to turn the page on these crude, bigoted, and most importantly, unrepresentative clueless-angry-white-dude atheists. Stop giving them the attention they feed on; treat them as the fossils they deserve to be, and put the spotlight on the people who deserve it more. Truth, we’ve got plenty of atheist bloggers right here on Patheos who don’t fit the neoconservative, alt-right stereotypes.

I can’t deny that the crude and ignorant rants of high-profile atheists have set back the movement, possibly by years, compared to where it should be. But I don’t believe atheism as a cause lives or dies by whatever comes out of Sam Harris’ mouth. The demographic and cultural forces driving it are bigger than any one person. When the true future history of the atheist movement is written, I have little doubt that if it includes these incidents, it will only be as blunders of the early days, missteps along the road to something far bigger and better. 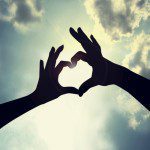 August 2, 2017 The Short Life of Charlie Gard
Recent Comments
0 | Leave a Comment
Browse Our Archives
get the latest updates from
Daylight Atheism
and the Patheos
Nonreligious
Channel
POPULAR AT PATHEOS Nonreligious
1