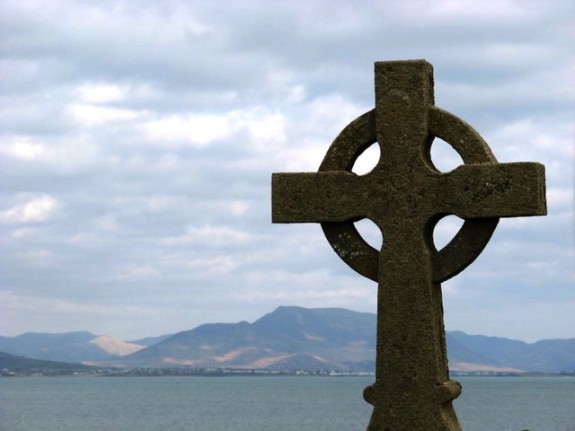 The Republic of Ireland is abandoning religion faster than almost every other country worldwide, a massive global survey on faith reveals.

Only Vietnam has seen a bigger drop in people declaring themselves to be religious over the past seven years, a period when the Catholic Church in Ireland has been rocked by sex-abuse scandals and a crisis of leadership.

Red C interviewed more than 51,000 people worldwide, including just over 1,000 people in the Republic.

An overwhelming 69% of Irish people declared themselves to be “a religious person” in the last survey conducted in 2005, but this has now plummeted to 47%.

Last night the Archbishop of Dublin, Diarmuid Martin, said the results of the global index required “closer critical reading” but he acknowledged that it highlighted the challenges facing the Catholic faith in a changing Ireland.

“The Catholic Church, on its part, cannot simply presume that the faith will automatically be passed from one generation to the next or be lived to the full by its own members,” he said last night.

There was a need for strong ongoing education in the faith, he said, with a growing need for adult religious education to stop people drifting from the faith as they got older.

Meanwhile, a spokesman for the Catholic Communications Office said faith was not a “numbers game”.

And it said the latest survey contrasted sharply with last year’s census in the Republic, which found that 84% described themselves as Catholic, and just 5% said they had no religion.

But according to the latest research, the Republic is now in the top 10 for the number of people declaring themselves to be “a convinced atheist.”

August 8, 2012
At LCWR, some express concern that "we won't be listened to"
Next Post

August 8, 2012 Worth a thousand words
Browse Our Archives
get the latest from
Catholic
Sign up for our newsletter
POPULAR AT PATHEOS Catholic
1