Pope Francis abolishes title of “monsignor” for those under age 65

That sound you hear is heads exploding in rectories.

In a new move aimed at reforming the clergy and eliminating careerism in the Catholic Church, Pope Francis has abolished the conferral of the Pontifical Honor of ‘Monsignor’ on secular priests under the age of 65. 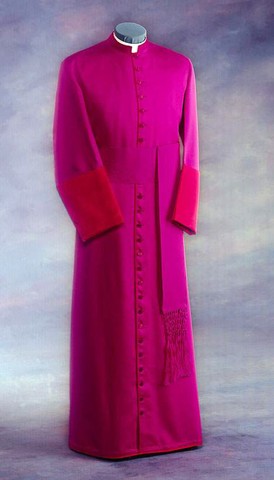 The Vatican’s Secretariat of State has communicated this news to Apostolic Nuncios around the world, and has asked them to inform all bishops in their respective countries of the decision in this regard taken by Pope Francis.

Thus, for example, on January 2, the Apostolic Nuncio to Great Britain, Archbishop Antonio Mennini, wrote to all the bishops in Great Britain to inform them of the Pope’s decision.  He confirmed that “the privileges in this regard” that have already been granted by the Roman Pontiff to “physical or juridical persons” remain in force.  This would suggest that the papal decree is not retroactive, those who are already monsignors will not lose their title.

January 4, 2014 Archbishop Chaput writes: "I understand and accept the anger felt by many of our people and priests..."
Browse Our Archives
get the latest from
Catholic
Sign up for our newsletter
POPULAR AT PATHEOS Catholic
1

Take up the cross and follow me
“Whoever wishes to come after me must deny himself, take up his...
view all Catholic blogs
Copyright 2008-2021, Patheos. All rights reserved.