What?! Mark Driscoll a Pinhead? 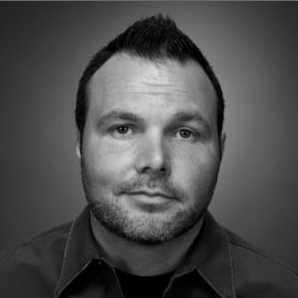 Yesterday a young man wrote to ask why I thought so many people are attracted to the preaching and teaching of Mark “Stop Looking At My Hair” Driscoll.

And really: stop looking at his hair. A faux-hawk is certainly a legitimate hairstyle choice. Especially for a pastor! Why, it’s like it’s trying to pull his whole head up to heaven.

Anyway, I’ve several times been asked about Mr. Driscoll’s popularity, and so thought I’d take a moment to venture an opinion on it.

Mr. Driscoll, it seems to me, is 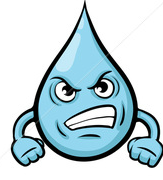 Okay, can we stop already with the pointy-head jokes? This is serious business.

Now, as I was saying: Mark Driscoll is a very serious individual. Look here:

Does that look to you like a guy who shouldn’t be taken seriously? Of course it doesn’t.

So I think when we consider Pastor Driscoll, we must take into account his 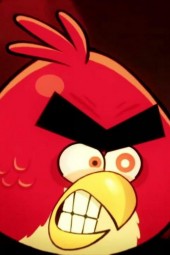 A great many of those attracted to Mr. Driscoll are young adults. This is because, generally speaking, young adults are in that harrowing phase of life wherein they’re discovering just how terribly complex real life can really be. Most young teens are filled with pure, black-and-white moral certitude; most young adults, however, freshly getting knocked about by the world beyond their homes, are unsettled by the encroaching conviction that things aren’t anywhere near as simple as they once believed them to be.

And that works out well for Mark Driscoll. Because where young adults have nothing but questions, he has nothing but answers. He is 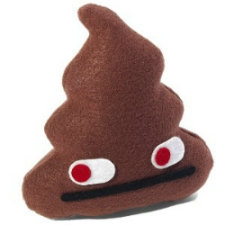 Okay, I’m just going to ignore that. But that is the last one.

Driscoll is offering to the young adults in his audience a version of God and Christianity that many of them naturally find extremely compelling. And beyond that, Driscoll himself is 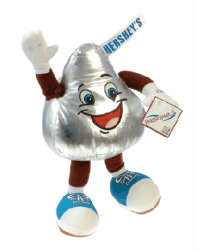 strong, commanding, powerful, unafraid. He is in control. And that can be very compelling to a young person, who is often finding so much inside and around them out of control. Well, they look to their Pastor Driscoll, and see 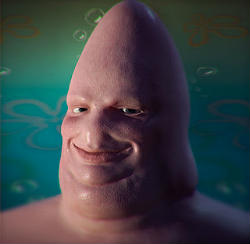 But before I totally give up on this, I want to be clear. Mark Driscoll is a force to be reckoned with. You can joke around all you want, but at the end of the day, Mark Driscoll is 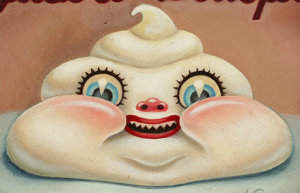 Here is Mr. Driscoll himself to show you why he is most certainly not to be dismissed out of hand as a power-crazed, egomaniacal, anger-fueled, testosterone-addled misogynist showman preying on the insecurities of young people and daring, in his appalling arrogance, to imagine that he actually speaks for God.

January 29, 2012 An Unclean Spirit: A Sermon by Pastor Bob
Recent Comments
258 Comments | Leave a Comment
"FOR THE READER'S BENEFIT & EDIFICATION:To see https://www.monergism.com/topics/hell The Biblical information therein refutes the cultists ..."
Thomas Dickensheets Proof that believing in hell is ..."
"you quote from an apocryphal story which is not part of God's Word inserted into ..."
Gum Boocho Waiting for Bob Jones’s huge gay ..."
"The story you refer to, at the start of John 8, is not a part ..."
Gum Boocho Waiting for Bob Jones’s huge gay ..."
"There is a huge point to the prodigal son story that Jesus told that is ..."
Jesse Baker Dude: Being a Christian doesn’t mean ..."
Browse Our Archives
get the latest updates from
John Shore
and the Patheos
Progressive Christian
Channel
POPULAR AT PATHEOS Progressive Christian
1

'We come in last in the...
slacktivist
Books by This Author Books by John Shore