Dear Hasbro; My Letter to the CEO

Dear Hasbro; My Letter to the CEO September 17, 2013 Kristina ElSayed

On August 30, I had the extreme displeasure of learning about Hasbro’s newest creation, The Magic Jinn.  I shared my findings on Facebook, then again on Twitter.  I even wrote about it here. I made sure to ask friends and strangers their thoughts.

On Friday, I sent email to the executive administration at Hasbro Inc. 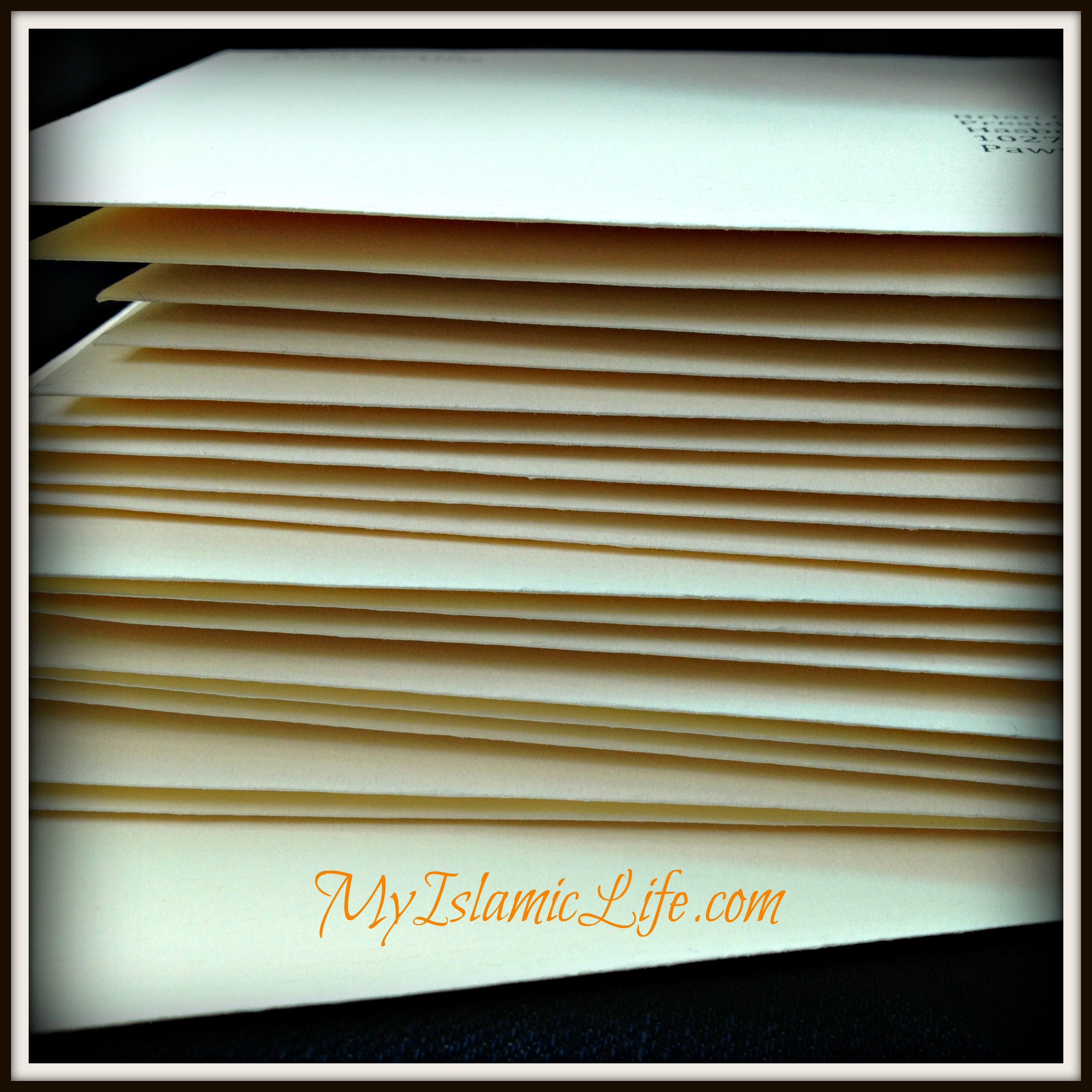 Yesterday, I mailed 20 letters to the executive administration and board of directors at Hasbro Inc.  I have no idea if I will hear back from them, but I couldn’t just sit by and say nothing. I need your help.  Tell Hasbro that they need to remove The Magic Jinn from their product line and issue a public apology to Muslims world-wide.

I have been a Hasbro customer for my entire life. I grew up in Ohio and have had Tonka Trucks, Mr. Potato Head and Elmo toys to play with and enjoy all throughout my childhood. Once I became a parent, I turned to Hasbro toys to entertain, engage and help educate my children.

On Friday, August 30, 2013 I had the extreme displeasure of learning about your new toy, The Magic Jinn.  As the mother of three Muslim children, I was offended and ashamed that Hasbro chose to develop a toy by this name. After watching several videos of the toy in action, I knew I had to contact Hasbro about The Magic Jinn.

From the standpoint of a non-Muslim consumer, I can understand how one would not know the cultural and religious connotations of the word ‘Jinn,’ however once anyone makes a cursory search for the definition of the word, they would find that ‘Jinn’ is from Arabic and Islamic origins, meaning Genie or Spiritual Creature.  They would also find that they are able to appear in human or animal form and possess humans. A cursory ‘What are Jinn?’ search would tell the non-Muslim that Jinn are evil. They would not know that there are good Jinn and evil Jinn. These descriptions are reflected by the Magic Jinn’s flashing eyes, pointed ears and devil like tail. This toy perpetrates the myth that everything associated with Islam and Muslims is evil.

From the standpoint of the Muslim consumer, The Magic Jinn does nothing to further cultural and religious dialogue with non-Muslims but continues to Orientalize the Islamic Faith. The toy teaches children that it is okay to communicate with Jinn, which is forbidden in Islam.

The Magic Jinn is meant to be a take off and re-marketing of the Magic Eight Ball, creating a toy that ‘reads’ the child’s mind by the use of deductive reasoning programming. Your consumers understand re-branding old ideas. What doesn’t make sense in this global economy is marginalizing a culture and belief system in a misguided effort to reach diverse markets.

Hasbro Inc. needs to remove all of The Magic Jinn merchandise from store shelves and discontinue The Magic Jinn app.  This toy needs to be renamed and re-marketed with a different approach.

In the future, Hasbro would benefit greatly from an expanded, culturally diverse research and development team, as well as, cultural and religious sensitivity policies.

I look forward to your prompt attention and action concerning The Magic Jinn.

September 24, 2013 We Belong
Recent Comments
23 Comments | Leave a Comment
"Real friends are gems to find. It's sad to think how long you can be ..."
Aloha 😛 Stepping Up When Big Deal Things ..."
"It's been a great article. Thanks. A life suitable for Islam can be experienced all ..."
Karlı Selim Dahlia Qadri, Intern, Hijab and International ..."
"I congratulate you. It's nice to be a muslim character. I will follow you very ..."
Karlı Selim Not a Hot Take…But the “B ..."
"I have no knowledge of the Bahai faith."
Kristina ElSayed My Journey with The Story of ..."
Browse Our Archives
get the latest from
Muslim
Sign up for our newsletter
POPULAR AT PATHEOS Muslim
1