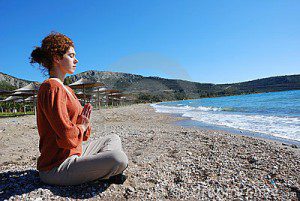 It comes down to this:  patriarchy is as much about selling false hopes to women as it is about anything else. We are told that it is something to be embraced as part of God’s Will, we are told that it is a cure for immorality and that under such a system women are honored and protected.

Nothing could be further from the truth, but it is a painful lesson which is learned only after one has truly embraced the lifestyle. It is all hypothetical until one takes the plunge, gives up her rights and follows her “male head”. Only by actually practicing the tenets of Christian Patriarchy does one get to see how women are really treated.

Patriarchs offers male love at a terrible cost; the loss of freedom and any rights for a woman. That it is wrapped up in Godly garb only makes it more dangerous. True love is self sacrificing and does not impose harmful conditions on the beloved and is in spirit and reality, the polar opposite to what the would be patriarchs practice.

In ending,I know that I am in effect “preaching to the choir”. However,there is a possibility that someone who is considering patriarchy as a lifestyle may come across this story. Let it serve as a warning

Speaking of legal issues. I thought that I would write a small note for those who might still be living “the patriarchal lifestyle”.

Perhaps, you (the reader) are still involved in a patriarchal living arrangement. Now, you are having doubts. Maybe they are small ones, not an indictment against the system as a whole.

I will not talk down to you or try to convert you. I will offer a piece of friendly advice. Wherever you journey takes you, rest assured that unless you plan to re embrace patriarchy to the same degree that you husband/parents and or friends (whatever the case may be) you will probably run into a clash of some sorts. Unfortunately, very few in the patriarchy crowd believe in any sort of compromise or will tolerate any “disobedience” on the part of women.

Sure, I’ve heard the talks before, how they aren’t like some patriarchs who are tyrants, how they really respect women and do not believe that women should be treated like doormats and so on.

Just remember-“You have plenty rights just so long as you don’t try to exercise any of them.”

This is especially true concerning women in a patriarchal world. The minute you stick by your guns in any disagreement, the patriarch in your life will immediately formulate an argument which purports you to be at odds with the will of God if you do not stop and desist. No matter how small the issue is or how moderate your position is, once the patriarch has decided that you need to back down than he assumes that you SHOULD do is in order to conform to “God’s Will”, “Biblical Law” or whatever sort of Higher authority he is uses to assert his will over you.

My advice is that you get your ducks in a row. Don’t ever stop looking after YOURSELF! Sure, you might be thinking that you still believe in patriarchy and that it’s just a matter of practicing it correctly. You would never dream of becoming any sort of feminist, of leaving your husband, leaving your home and so on.

Beast intentions on your part guarantee NOTHING. Good intentions and a kind spirit on your part cannot change someone elses heart. You may find yourself in an intolerable situation-FAST. You will have two choices, try to deny the situation for what it really is and keep chugging along, hoping that things will get better. You can go that way, be aware that the morgues are full of women who “stood by their man”. However, you may also hit a breaking point, one where a healthy self preservation instincts kicks in. The stress and pain of remaining outweighs the fear of leaving.

When this point comes, it will be an open battle. Even if the initial breakup is uneventful, be aware that many people are passive aggressive in nature. Over time, the wounded patriarch may strike back or suddenly disregard all of those friendly agreements which were made when you first left. Often they will happen without warning or logic.

At that point, you may find yourself struggling for every bit of a “shared” asset that existed in you previous life together.

In my case, I had taken steps as a measure of protection against my husband’s financial instability. I had lost so much of what was mine already due to his mismanagement, I wanted to preserve what little I had left.

Much later, these small steps proved to be a life saver. When I left my husband, things that had been bought and paid for with MY money were saved due to these earlier actions.

So, even if you never dream of leaving your husband, you should invest in a small “bug out bag” of sorts. It could be as in my case, protecting assets, removing his name from ownership. I had to fight then, but I held my ground. In retrospect, I was extremely grateful that I did so at the time.

Even if you do not have a similar situation concerning assets, you should salt away some items. Save some money, maybe $20 here and there. Keep it unbeknownst to your husband, I personally would recommend a bank account. If not, a truly trusted friend or family member who is NOT in with the patriarch crowd. Even if your cut off in the wilderness, salt some money away, out in a disused corner of a shed, in a cookie jar. You could disguise it as something innocuous. Put a small note “hubby birthday fund” or something in case it’s discovered

Deception. Sure, but done in the name of self protection. No more sinful than a woman motorist tucking a gun in her belt to ward off potential rapist.

Or maybe it’s something slower, more subtle. Maybe the patriarch in your life is slowly drifting towards self destruction. Where will you guys be in ten years? Will the lovable mess up in your life turn into a full blown addict five years down the road. Maybe he’ll just keep messing up and messing up until debts and financial ruin snowballs out of control and crushes everything that you have built together?

The horrors can be many in the haunted house that is sometimes a shared life. However, in the patriarchal crowd, you by virtue of being a woman are stuck behind the eight ball. You will find out exactly how many rights you really have, how much honor and benevolence is really shown by this crowd when you find yourself at odds with the patriarch in your life. If you aren’t willing to submit in silence, if you insist on any sort of right which your patriarch does not choose to grant you than watch you because you will be made an outcast, a Jezebel. Count on no real help from these guys and gals once things get ugly.

So now, while things are “good”, make preparations for the day that might be ahead. If things turn out for the better, great. If nothing else, you will have a small nest egg. However, if things do go south, you had better be prepared.

Yes, I must type the dreaded words To Be Continued. 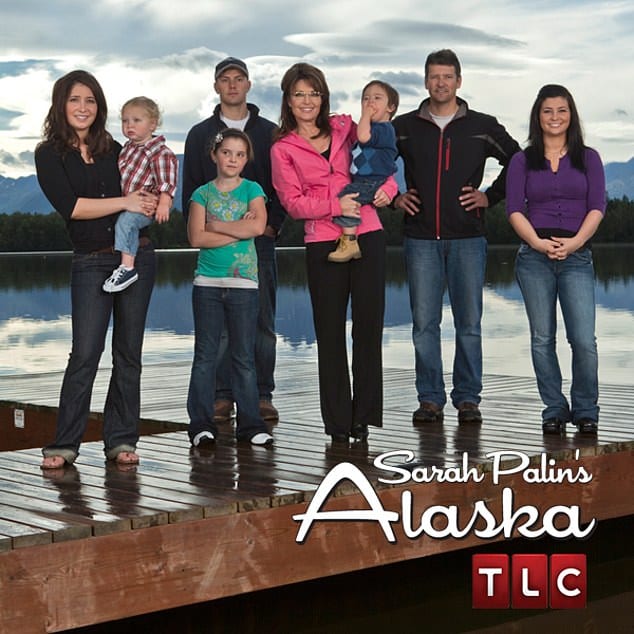 Nonreligious
Divorce and Quiverfull - The Palins
No Longer Quivering 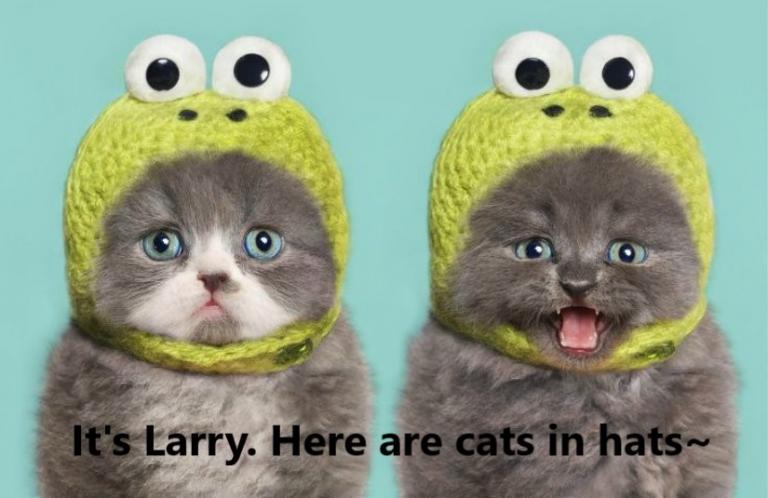