When I Rejected Dominionism 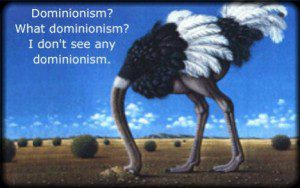 By now most people have probably heard of the dominionism in homeschooling and conservative evangelical circles — the idea that homeschoolers will change the world by their involvement in absolutely everything, from science to the high arts to politics. Oddly even after I rejected patriarchalism (and courtship and purity), I still saw myself as a huge warrior and heroine. I’ll tell you what changed that for me. But first thought I’ll give you a couple quotes of this in homeschool circles.

First here’s what we learn from the Botkins over at Ladies Against Feminism.

Will your children know how to handle business and finance in a down economy? Defend their faith to militant antagonists? Stand firm against a defiling culture? Fight for their freedoms? Take advantage of technological innovations? And see opportunity amid the chaos?

More importantly, what kind of salt and light are they prepared to be? They may be able to name every country in the world, but do they know how to disciple the nations? They may know about the Battle of Waterloo, but do they know how to fight the battles of today – to win? Homeschoolers have proven they can beat the world at geography and spelling. But can we lead in the arts? Can we lead in the gates? Do we know how to take dominion of science and technology?

Notice the idea that we should be the leaders in science and art, and basically everything. We are cultural warriors, we learn here.

Now here’s a second quote over at The Old School House from Gene Edward Veith over at Patrick Henry College.

Christians fight the culture wars. Some persons put their hope in politics, but that doesn’t seem to do much, even if you elect Christians. A lot of Christians are doing things with the arts and film, and I salute all those efforts. But the effort that is the most dramatically successful is what Christians are doing in education. And the homeschoolers are really leading the way in that.

If Christians become more educated than non-Christians, if they become the people who can use their minds and develop their talents, who can write, read, and have knowledge … if those are the Christians, while the non-Christians in many cases are functionally illiterate, who’s going to be the leaders and the culture makers of the next generation? Homeschool kids give me great hope for the future, that we may come back to where Christians are the influential culture makers once again.

Notice that while Dr. Veith appears to steer away from dominionism in politics, he ends back up in the same place.

If we breed the bright homeschoolers enough, and educate them enough, then homeschoolers can shift the culture. As the nature of Patrick Henry College students, this certainly includes law and politics.

With that, it’s no wonder that when I moved to SE Asia, I thought of myself in big leader terms. To be clear, I grew up in a family with a salary (at least at that time) of the working class, so I was shielded from much of the dominion attitude; we never dreamed big enough for speech, debate, law and politics. We could not afford worldview camps and debate. In fact, my family even slacked to an extent in academics. But I was still taught that motherhood was how I could change the world. I was still taught that Christians would change the world — Christians were that awesome. I was still taught that I was. somebody. special.

Then the bomb fell. I arrived in SE Asia, and I was not anybody special. In fact, I remember telling a friend over skype one day, “people think missionaries pull up to villages, and everyone loves them, and the kid’s kiss them. Yea right.” My work was mostly dominated by kids who either tried to steal from us, or who would yell at me. I was also the worst kind of soldier, and would often fight back. In all the day outreaches I did, the kids and people came running, but what they really meant was, “give me treats and goods.” I still loved those days, but it felt superficial enough that I almost preferred the drama of our kids at home.

That is when I finally began to realize that I am not the hero of my own story. I’m not. I did not come here to win over the world. I came here to serve. I came here to love because they need love, and they need to experience the human dignity that was never afforded to them. The kids do not owe me anything, and I was there to love them, change or no change. In fact, this is what the Bible has to say (I wish I had been taught this in a context other than serving a man).

If anyone wants to be first, he must be the very last, and the servant of all.

And then there is the example of Jesus, who humbled himself to the point of death, even death on the cross (Phil. 2).

My response to Dr. Veith: I do not think the hope of the world is to breed upper middle class Christians with the best education in the world.

Education should never be used as a weapon tool. It’s not a trophy. Instead of focusing on breeding babies and breeding the middle class, we need to focus on all lives. Education is a gift we can give to the entire world, most especially those who have never been afforded one.

I still want to change the world. I hope I’m never too apathetic that my desire to see change dies with me. However, we need to remember that we are first and foremost here to be a servant and to love.

The story is not about us. It’s about other people. 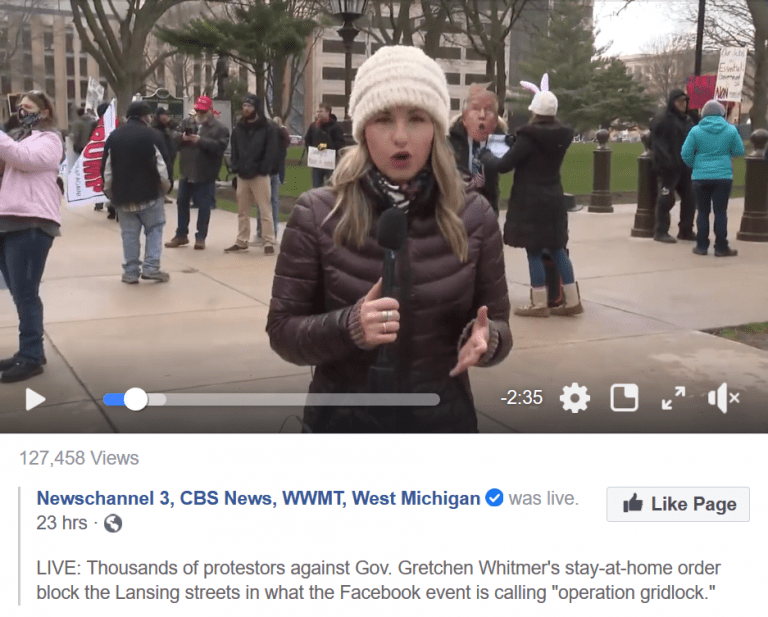 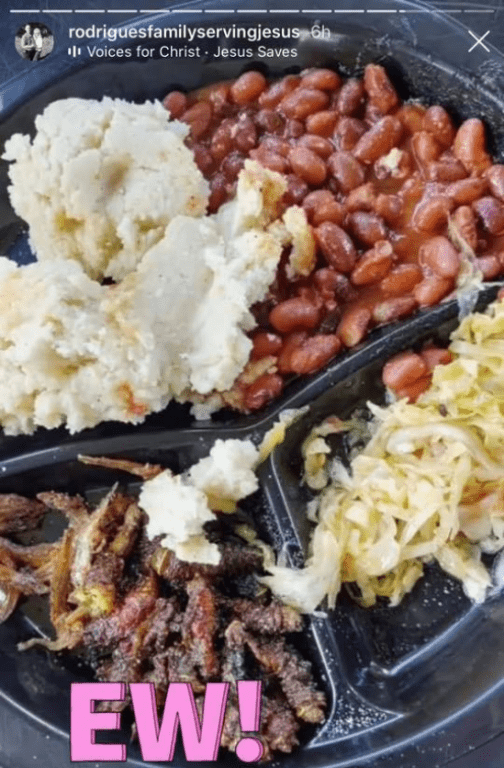