If You’ve Been Banned 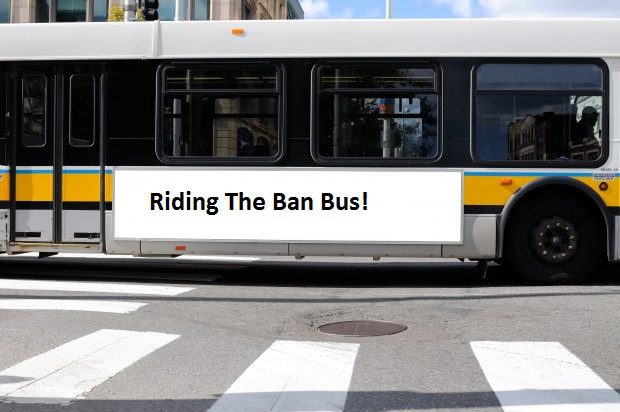 So you’ve been banned by the Moderator at NLQ and you’re not happy about it.

First, you need to ask yourself what did you do to do violate the clearly posted Comment Policy? Was this merely a bad day and you’re not going to do it again? Everyone has those in life.

The reason we have rules in place for the comments that are very strictly enforced is because many of the readers and commenters at NLQ are themselves in recovery from spiritual abuse and having to deal with abusive attitudes and language in the comments might actually trigger or hurt one of them.

You can try and appeal to the Moderator via email Suzanne.calulu(at)gmail(dot)com. Perhaps you’ll catch me in a festive and forgiving mood and you’ll be unbanned.

If you need to reach someone about our Quoting Quiverfull feature please read this first.