Ever Wonder Why Secular Elites Are So Ignorant of Faith and Reason Issues?

Short answer: they don’t think there are any issues.  The longer answer is found in my latest entry over at The Catholic Thing. Entitled, “Faith, Reason, and Secular Hegemony,” here’s how it 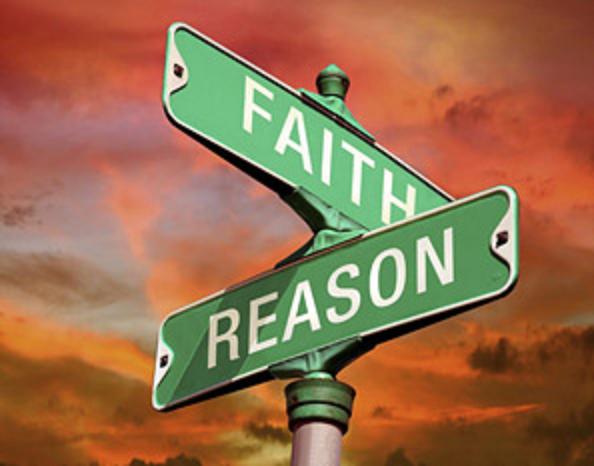 About a year ago I was invited to contribute to a book on the topic of political philosophy and religious beliefs, set to be published next year by a university press. My chapter, tentatively titled, “Fides, Ratio et Juris: How Some Courts and Some Legal Theorists Misrepresent the Rational Status of Religious Beliefs,” addresses the claims of courts and legal theorists who argue that religiously informed policy proposals have no place in a liberal democracy because the religious worldviews from which they herald are at their core unreasonable, for they are dependent on irrational beliefs.

While preparing for this chapter, I read and reread scores of court cases and academic monographs. The judicial opinions, most of which affirmed or implied the irrationality of religious belief, did not surprise me, since the jurists who authored them are often unacquainted with the sort of literature on the rationality of religious belief that has been the staple of Anglo-American philosophy for nearly five decades.

What did surprise me were the legal theorists. Their ignorance was embarrassing. Take, for example, this claim made by one of these scholars: “Secular science and liberal politics, both committed to the primacy of reason, necessarily deny that any truth is incontestable.”  We can put this claim in the form of a proposition:

April 12, 2012
Catholic and Non-Catholic Reviews of Journeys of Faith
Next Post

Francis: Evangelize by Example, not Pushing...
Through Catholic Lenses
Related posts from Return to Rome