Lean Not: The Battle for Control of the Christian Narrative 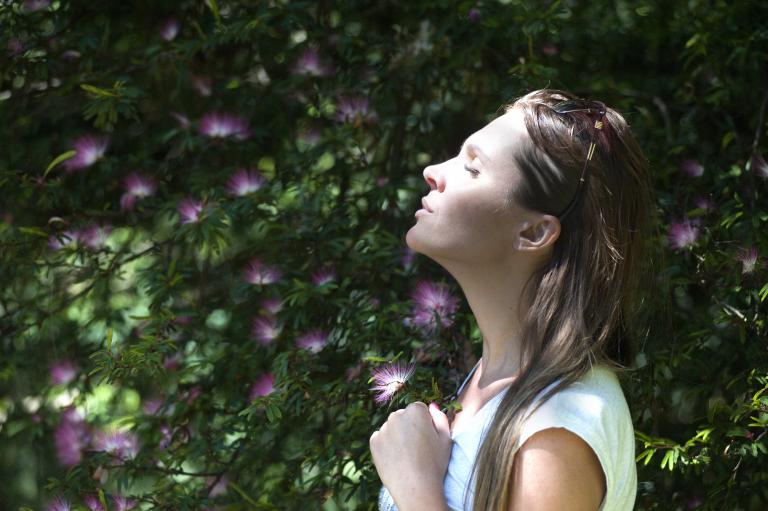 Trust in the LORD with all your heart and lean not on your own understanding.

Our country is as divided as it has been in a long, long time. That’s no secret. That division has found its way into the Christian Church, as well. That’s also no secret. There is a sort of civil war raging among American Christians. There is a conservative wing that has become more and more tied to the political ideology of the Republican party and a progressive wing that seems new. In fact, that wing is not new, but the current political landscape has brought many more progressive Christians out of hiding and emboldened them to speak out publicly, many for the first time. That’s not an easy thing to do because, believe me, it doesn’t take long before many will be calling you a heretic.

The battle is over control of the Christian narrative. As I watch this battle–often as an active participant–I am becoming ever more aware of the potential risk of losing sight of the most important parts of being Christian–loving one another, having humble hearts,  and serving the greater good. What tends to happen–and this happens to both sides, conservative and progressive–we begin to lean upon our own understanding and stop trusting God.

It is easy for me to see this happening within the ranks of conservative Christendom, because the policies they support often serve to discriminate against specific groups of people. Conservative Christians often approach political matters as if everyone is bound to their world view. Consequently, they support laws that would take rights away from the LGBTQ community using Old Testament ideology from a culture thousands of years removed from our own as the justification. They find it easy to brush aside countless other examples of similar scripture as outdated or “old law” but hold on to those portions which serve their preferred political platform.

Conservative Christians lean on their own understanding when it comes to financial matters, too. They praise tax cuts that result in a mere pittance for the vast majority of the nation’s middle class and poor while lining the pockets and filling the coffers of the wealthiest Americans. Somehow, Jesus’ many admonitions about the pitfalls of greed and the love of money are ignored in the process.

Conservative Christians lean on their own understanding when they support programs that would limit the rights of women and immigrants and they back education policies that tend to segregate children by class.

Yes, I realize that, in a way, I am leaning on my own understanding, but I am trying to do so in a way that trusts God to do the judging.

If my understanding about all this is wrong, I am much more comfortable being wrong in this manner than I would be standing on the other side of the debate.

Put simply, If I am wrong, I choose to err on the side of love.

If you enjoy my writing, please consider subscribing through my Patreon page. I post frequent, subscriber only content there in addition to my public essays.