Stop lying to yourself: pride and self-deception, part 1

I watched a movie. If you know me personally, this will surprise you. I rarely sit in front of the TV for more than ten minutes, or if I do it’s because I fell asleep. Movies are boring. But this movie was an exception, a masterful exploration of perception, self-deception, and truth.

Akira Kurosawa’s 1950 film Rashomon presents the story of a crime in 12th century Japan. At the beginning of the film, a woodcutter and a priest take refuge in the ruins of a gatehouse during a thunderstorm.

When a peasant joins them, the two men recount to him a disturbing episode they have witnessed. The woodcutter explains that he found the body of a samurai in the woods some days earlier and notified the authorities.

In the trial that followed, three different accounts of the murder emerged. A notorious bandit claimed to have raped the samurai’s wife before killing the samurai in a duel. The samurai’s wife, instead, claimed that after the bandit violated her, her husband rejected her, and she killed him out of hysterical grief. The ghost of the murdered samurai then gave a testimony through a medium. This medium explained that the samurai committed suicide after his wife betrayed him and ran away. 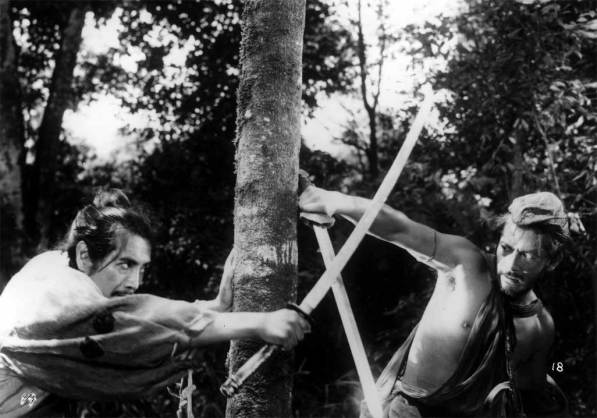 Back in the gatehouse, the woodcutter states that none of the testimonies are true, and gives his own eyewitness account: the wife provoked the samurai and bandit into a brawl, and then ran away. Though this final account is plausible, the woodcutter stole the murder weapon from the crime scene, thereby undermining his testimony.

The film ends without consensus on the murder of the samurai. The priest bemoans the fact that men cannot trust one another, and the peasant claims all men are motivated by self-interest.

My first instinct was to reject the film as incomprehensible. The four testimonies do not match, but each of the witnesses was fully convinced of the accuracy of his or her testimony. Each account was convincingly explained and credibly illustrated through flashbacks. As a scientist, I found this infuriating.

The one redeeming quality, in my estimation, was that Rashomon brings to light the danger of relying on eyewitness testimony.  Conflicting testimony is a prevalent reality in the US justice system, and eyewitness misidentification is the greatest contributing factor to wrongful conviction.

This problem is even more pernicious because it lets in room for racial and economic bias in court cases. This directly contributes to the oppression of minorities through the system of mass incarceration.

But is that all Kurosawa has to offer us?

As my frustration with the film faded, I realized that Kurosawa was on to something important. Rashomon is a masterful commentary on pride.

Pride is antithetical to truth. When motivated by self-interest, human being fall into a distorted perception of reality. As Kurosawa himself wrote in his autobiography, “human beings are unable to be honest with themselves about themselves” because we have a “sinful need for flattering falsehood.”

This can take many forms in our day-to-day life. Blaming others for your mistakes. Viewing yourself as the exception. Believing that you don’t have to follow the rules. Justifying your faults. Blindness to your hypocrisy.

These forms of self-deception are addictive. Pride convinces us that we can construct our own reality: we are independent, we are in control, and we are good enough without God. “They became satisfied, and being satisfied, their heart became proud; therefore, they forgot Me” (Hosea 13:6).

But striving to exalt ourselves in this way ultimately ends in disgrace. “Pride goes before destruction, a haughty spirit before a fall” (Proverbs 16:18).

Humility and truth go hand in hand. Humility is openness to reality, because it demands an honest sense of who we are before God and others. We are not the measure or creator of truth, but radically dependent and flawed individuals.

If we accept our dependence, we no longer need to rely on self-deception to construct a desirable reality. Rather, we find our identity as the beloved of Christ, who was so humble as to become obedient to the point of death (Phil 2:8). In this way, humility leads to intimacy with God, who dwells within the person “who is of a contrite and lowly spirit” (Isaiah 57:15).

Stay tuned for PART II: How and why can the brain deceive itself? What should you do about it?

Michelle Alexander’s The New Jim Crow is an eye-opening study of the racial injustices embedded in the American system of mass incarceration.

Kurosawa’s autobiography can be found here.

For a great discussion of why pride is “the great sin,” read C.S. Lewis’s Mere Christianity, Book 3. 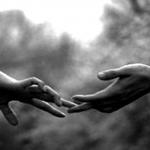 September 23, 2018
Who are you, who fill my heart with your absence?
Next Post 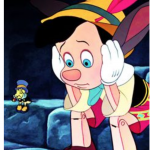 September 30, 2018 Stop lying to yourself: pride and self-deception, part 2
Recent Comments
0 | Leave a Comment
"Not much, given that historically women weren't invited to participate in clinical studies in the ..."
Sofia Carozza A Place for Women at the ..."
"I wonder how much of this is attributable to men having a greater level of ..."
Arkanabar A Place for Women at the ..."
"I am not at all interested in the gun homicide rate. I am interested in ..."
Arkanabar Does mental illness make you violent?
"Your diagram is far too simplistic. Each of those factors, alone and/or in combination, influences ..."
Desperate Ambrose Then Jesus said, “Therapy will set ..."
Browse Our Archives
get the latest from
Synapses of the Soul
Sign up for our newsletter
POPULAR AT PATHEOS Catholic
1

Francis Chan, Christian Unity and the...
Coffee & Crucifix
Related posts from Synapses of the Soul 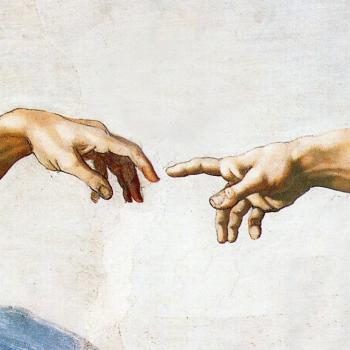 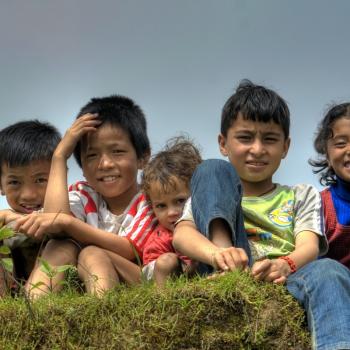 Catholic
Laugh, Dammit: Why You Need Good Humor
Synapses of the Soul 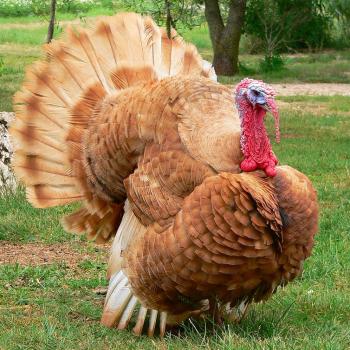 Catholic
Four British Gifts for Thanksgiving
Synapses of the Soul 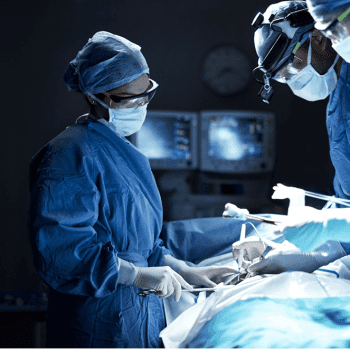