Get updates from The Franciscan Pilgrim delivered straight to your inbox

WHAT IS ‘SPIRITUALITY OF PLACE’?

The kingdom of heaven is like a treasure buried in a field, which a person finds and hides again, and out of joy goes and sells all that he has and buys that field. (Matthew 13:44)

Is there such a thing as a “Spirituality of Place”? Are certain places holier than others? Does one particular place have more spiritual value than another?

Millennia ago, pagans believed that certain places possessed mystical powers in which the “spirits” were felt more strongly. Such places were usually associated with nature, often near natural springs, in the hills, or on mountaintops. As such, they often built temples there.

After the Romans converted to Christianity, many such temples were converted into churches. Italy is full of them. Perhaps the most well-known is the Pantheon in Rome originally where “all gods” were venerated. In the seventh century, it was converted into a church dedicated to Mary and the martyrs.

Near Foligno in Umbria is a picturesque classical paleochristian shrine known as the Tempietto.

Overlooking the Clitumnus springs once dedicated to the river god, Clitumnus, ancient Roman soldiers used to bathe in these waters after battle for healing.

Also in Umbria is the forest of Monteluco near Spoleto. The Romans were so struck by the mystical aura of the woods that they made it illegal to damage the beech trees; a stone tablet with the decree carved on it remains in the forest today.

But what about Christians? Can Christians refer to a “spirituality of place”? Certainly, Christians no longer build churches where they feel the “spirits” in a more poignant way. But do Christians feel God’s presence more in certain places and less in others?

Christ simply said that “For where two or three are gathered together in my name, there am I in the midst of them” (Matthew 18: 20). At Mass, Christ is fully present in the breaking open of the Word and in Eucharist. Many Catholics experience God in prayer before the Blessed Sacrament. Further, pilgrims to Assisi, Rome, the Holy Land or the Marian apparition sites often feel something powerful while walking in the footsteps of the saints or Christ himself. Many testify to experiencing mystical and supernatural phenomena in these places.

Yet many Christians have a particular affinity for nature where they experience the presence of God by simply walking across a mountain, along the beach, or in the forest. Certainly, this is a legitimate way to experience the Creator as he has fully informed all of his creation. We recite in the Creed, “through Him all things were made.”

In fact, our pagan predecessors were not far off in their veneration of nature. After all, the desire to worship the one true God is written within all of our hearts. However, there is a significant distinction between Christian and pagan belief: Christians do not worship creation in and of itself; instead, they worship and praise the one true God through creation.

St. Francis himself used a beautiful ancient Latin/Italian word in his famed “Canticle of the Creatures” to describe this nuance: per. This word means “for,” “through,” “via” or “by.” The closest we come to in English is something like, “I delivered the package per your instructions.”

Francis never praised the sun, moon, stars, wind, water, fire, earth, or even death in and of themselves; rather, he praised God for, through, via, and by these elements. (A close read of the “Three Youths” in the Book of Daniel, chapters 3:57-88; 56, reveals the same.) The elements of creation are not divinities in themselves; rather, they are reflective of the one Divinity who is reflected in them and who deserves our praise and worship.

So while Christians reject pantheism (the idea that all things are God or are consubstantial with God), we still acknowledge the immanent presence of God in the world. Even in the Old Testament, God never remained aloof from his people to whom he was constantly “descending” and moving closer. He walked in the garden with Adam and Eve, he promised Abraham an heir and a particular homeland, he made a peace covenant with Noah, and under Moses, he revealed himself in the commandments. Yet God revealed himself most fully when he lowered himself by becoming man in the Incarnation. When the waters of baptism touched Christ, Jesus was not redeemed with that contact with the water, the world was.

So I believe it is appropriate to say that the presence of God can be felt in all places in the world. Then it is not a surprise when people discover certain places where they feel the presence of God more strongly. In this regard, one’s experience of the “spirituality of place” is subjective.

And when one finds that place where they find God most fully, “out of joy [he] goes and sells all that he has and buys that field” (Matthew 13:44).

November 25, 2020 THE ST. FRANCIS OPTION
Recent Comments
0 | Leave a Comment
Browse Our Archives
get the latest from
The Franciscan Pilgrim
Sign up for our newsletter
POPULAR AT PATHEOS Catholic
1

Fetal Cell Lines Are Not Continual...
Through Catholic Lenses
Related posts from The Franciscan Pilgrim

Catholic
A DAY PILGRIMAGE IN NAPLES, PART I
The Franciscan Pilgrim 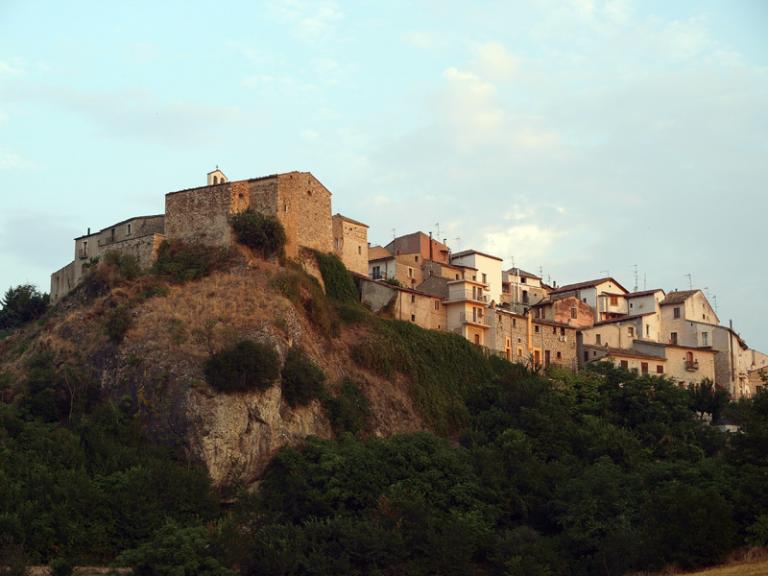 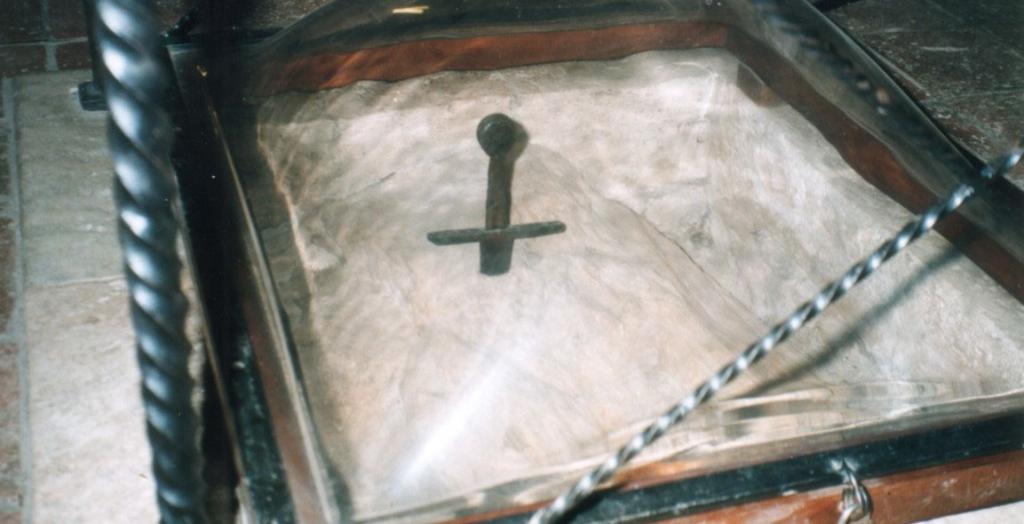 Catholic
THE SWORD IN THE STONE: A CHURCH IN...
The Franciscan Pilgrim
TRENDING AT PATHEOS Catholic

Loftus Lies #22: Paine, Stanton, & Twain Were...
Even an unplugged clock is right twice a day. And it's relentlessly...
view all Catholic blogs
What Are Your Thoughts?leave a comment