This post is edited from a piece in my previous blog. You can read the original here.

I’m sick of the chastity movement.

Other than the obvious, that it is more concerned with preaching abstinence (the dry turkey sandwich of sexuality teachings), the chastity movement still addresses, much like its promiscuous adversary, the human person as an object for claiming.

As fresh ground to be marked for one, and only one, gardener.

(Note that it’s women who are always designated the untainted soil—because male virginity isn’t a topic worthy of addressing, apparently).

These toxic teachings miss the entire point of healthy sexuality:

You are not an object.

And you shouldn’t treat yourself, or someone else, like one either.

“Think about your future spouse when you’re out on a date with someone. Would you want them doing with their date what you’re wanting to do with yours?”

“Revealing yourself in complete intimacy should be for one man’s eyes only.“

What do all of these tired, recycled phrases have in common?

They all address the person as a future possession of someone else.

As a receptacle for someone’s release.

As fertile ground to be tilled.

All acting on the presupposition that by having been with someone else, a sexual union with their future partner doesn’t mean much–or worse, doesn’t mean anything at all.

Chastity talks like to speak to the sexual issues of our age by treating female reproductive organs as thrones for one man’s possession—that this will somehow miraculously eradicate the evils that have been brought upon us in the senseless use and disposal of the other in played, and abused, sexual games.

Their argument may look prettier, but it still treats virginity, sexuality, and the intimate act as nothing more than an object, as the secularists do—only with one great difference:

The hedonists are pursuing objectification for the sake of pleasure, and hopefully one that both sexual partners feel.

The chastity movement, however, upholds objectification for the sake of a cold “divine” calling that sacrifices the woman’s pleasure and the man’s tenderness to appease unflinching ideology.

Sex is not just about procreation.

Let me say that again:

SEX IS NOT JUST ABOUT PROCREATION.

Why would God bother giving the sexual union such an innate, universal, undeniable pleasure? Such that men have LITERALLY DIED fighting over the women they were sleeping with?

And this doesn’t even begin to cover the pleasure and love in hidden homosexual relationships that were lost to oppressive history.

In the anatomy of relations, pleasure or enjoyment of any kind could very easily be removed from the equation, especially for the female party. The seed has been planted, therefore the act is complete.

Never mind that the fertile ground thus tilled is a human being—with equally human desires, needs, and hopes, and has just made herself the most exposed one can make oneself—only to be told that it doesn’t matter if she didn’t enjoy it, or didn’t feel what she’d hoped to feel.

If sex is only for making babies, then the women’s longing for her own peak of pleasure and realization is a mute point because her pleasure is unnecessary to conceive.

The woman is just an object, after all.

Unless I’m mistaken and we are Puritans who believe pleasure is inherently evil, it is more than okay to enjoy the release, the intoxication, and the physiological adrenaline rush that happens in consensual intimate relations.

No, this post isn’t to advocate for one night stands, sexual gratification through objectification, or the anarchy of the sexual revolution exhibited so disastrously in the 60’s.

But I will not let my love for ANYONE be determined by their sexual history, marriage or not.

They are not my possession that I can determine their value based on use (if it was in fact use), nor am I their Creator that I can dictate their capability to be loved based on any number of variables, much less intimate relations.

Oh, you don’t wear a veil, that’s a disappointment.

Oh, you’ve had sex outside of marriage, move on down the line. Next contestant.

Love does not ask for a checklist, or categories for approval, or grade points.

Love sees the lover within, the human heart with the soul of infinity, asking to be loved just for being themselves.

Without needing to be asked first if they’ve loved someone else.

Without needing to prove that they are still lovable because they’re no longer a virgin.

Without needing to feel suicidal after leaving their recent chastity talk.

If we cannot love beyond sexual sins, to accept each other, in marriage or out, how can we love them at all? 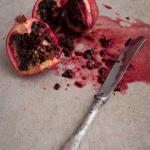 February 8, 2020
When The Church Lauds Its Victims
Next Post 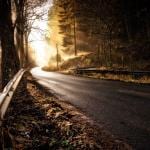 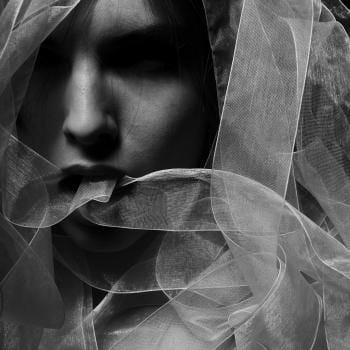 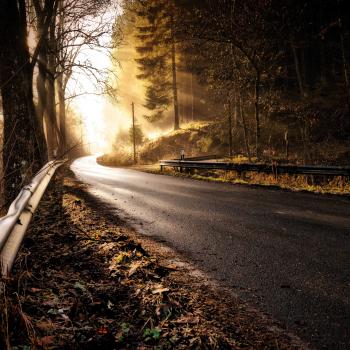 Catholic
When The Church Lauds Its Victims
The Shoeless Banshee: Meanderings Beyond the Pale 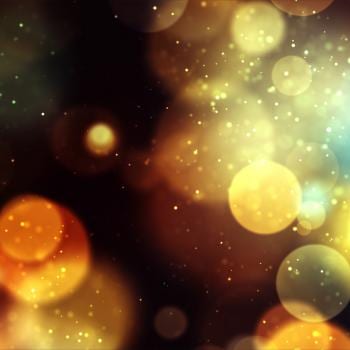 Catholic
Pockets
The Shoeless Banshee: Meanderings Beyond the Pale
TRENDING AT PATHEOS Catholic