Popular bloggers such as Jen McCreight and Greta Christina are vocal proponents of a more feminist-oriented atheism. While a few see those involved in this new push for change as misunderstanding sexual harassment, encouraging censorship, or treating people monolithically as bullies or misogynists, others see the focus as a more general struggle to eliminate secular sexism of all stripes, thus getting our own house in order as a pre-requisite for further advancement of nontheist aims. Objectively, it appears that atheism isn't immune from the influences of the broader culture, and that atheists and humanists experience the effects of online hostility to women as well as face-to-face sexism at freethought conferences and other gatherings. As those in the secular movement seek solutions to the real problems we're facing, it's worth taking a moment to realize that humanists have an honorable feminist legacy and that the feminist movements themselves were in fact led by a majority of atheist humanists who set aside patriarchal religions in order to seek equality for all.

Most folks have a sense today that humanism has historically supported feminism, but few realize how deep that connection is. The American Humanist Association (AHA) supported elective abortion in the 1950s long before NARAL existed and before Planned Parenthood expanded beyond contraceptive services. Among nearly two dozen AHA resolutions spanning seven decades that specifically promoted feminist ideals is the latest, released just August 24, which calls for final passage of the Equal Rights Amendment. The AHA's Humanist magazine was carefully prepared in gender-neutral English in the 1970s, long before most newsstand magazines even considered the issue. In response to this issue, past AHA President Bette Chambers said, "The AHA always recognized men and women as equals in all matters and has always been 'feminist.'"

And one of the most important areas to highlight is how the AHA's awardees included a steady representation of feminist leaders and writers from Margaret Sanger in 1957 to Gloria Steinem in 2012. In between those years the AHA awarded a veritable who's who in feminism including such luminaries as Mary Calderone, Betty Friedan, Patricia Maginnis, Faye Wattleton, Margaret Atwood, Alice Walker, Barbara Ehrenreich, Wendy Kaminer, Gloria Feldt, Kate Michelman, Kim Gandy, Eleanor Smeal, and Judy Norsigian. There was even a good representation of male feminist leaders like Bill Baird and Henry Morgentaler.

I'm aware of more than a few women who object to the idea that the secular movement is somehow an "Old Boys Club." It is one thing when members of the media reflect the cultural biases and focus only on male leaders within our movement, but those inside the movement should be aware of our true gender diversity. The AHA's near 50 percent female board includes Vice President Becky Hale, who is also owner of the EvolveFISH secular retailer. Many of the AHA's chapters are led by women like Zelda Gatuskin from Albuquerque, who also co-chairs the Feminist Caucus, and the AHA employs active women leaders such as Humanist magazine Editor Jennifer Bardi and Director of Development and Communications Maggie Ardiente.

And the AHA isn't alone in the secular movement in benefiting from having women in leadership. American Atheists, founded by Madalyn Murray O'Hair, employs directors Amanda Knief, AJ Johnson, and Teresa MacBain. Freedom From Religion Foundation was co-founded and is co-lead by Annie Laurie Gaylor. The Secular Coalition for America, whose founding director emeritus is Lori Lipman Brown, is now led by Edwina Rogers. A number of Center for Inquiry branches are led by women such as Reba Boyd Wooden, Stephanie LeRoy, and Melody Hensley who organized the country's first Women in Secularism Conference this year. Amanda Metskas runs Camp Quest. Kristin Wintermute runs the Humanist Institute. Bonnie Cousins runs the Society for Humanistic Judaism. Ayanna Watson runs Black Atheists of America. The Richard Dawkins Foundation is run by a woman, Elisabeth Cornwell. There are so many other women leaders like Margaret Downey, Anne Mardick, Ayaan Hirsi Ali, Serah Blain, Jennifer Michael Hecht, Sikivu Hutchinson, Ophelia Benson, and Susan Jacoby, that this only scratches the surface—and that's only in the United States too! Be sure to check out references to the humanist feminist presence worldwide. 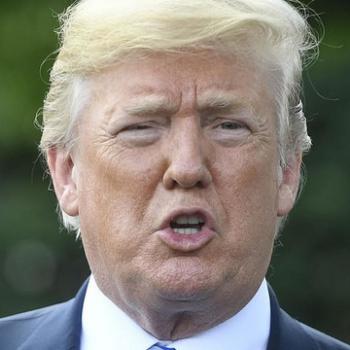 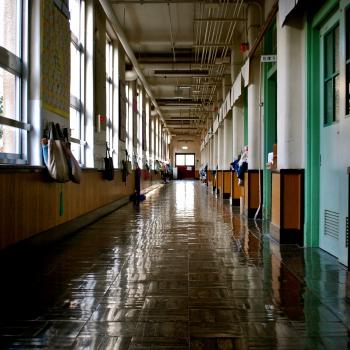 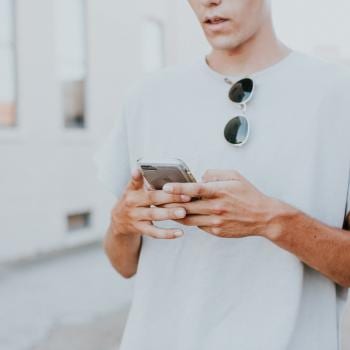 Are You Lost in A Spiral of Distractions
Willis Joey
Get Patheos Newsletters
Get the latest from Patheos by signing up for our newsletters. Try our 3 most popular, or select from our huge collection of unique and thought-provoking newsletters.
From time to time you will also receive Special Offers from our partners that help us make this content free for you. You can opt out of these offers at any time.
see our full list of newsletters
Editor's picks See all columnists