The Roman Catholic Church does not teach its members to worship the Virgin Mary. Catholics are, however, encouraged to venerate Mary, to honor her with reverence and devotion. She is viewed as a perfect symbol of joyful obedience to God for consenting to bear Jesus. As Jesus’s mother, she is seen as an example of the unending love that every person should have for Christ.

Catholic teaching on Mary’s role stems first from the scriptures that talk about her. In the Annunciation, Mary is called “full of grace” or “highly favored” (Luke 1.26-38). From the moment of her consent, to her presence at the Cross during her Son’s crucifixion (John 19.25-27), to the first days of the church (Acts 1.12-14), Mary was, according to the Church’s teaching, “collaborating” with Jesus in the work of salvation. In one Gospel story, Mary interceded with Jesus on behalf of a wedding party that was running out of wine (John 2.1-11). Catholics believe that she continues to intercede on behalf of the needs of the Church.

Some non-Catholics think that prayers that directed to Mary, such as the Hail Mary, are evidence that Catholics worship Mary as well as or instead of Jesus Christ. Such prayers, however, have their ultimate end in God. Sometimes Catholics will pray to a saint or to Mary, asking for special help; they hope that Mary will pray for them. The Roman Catholic Church teaches that Mary, the mother of Jesus, also became the Mother of the Church and the Queen over all things. Catholic Christians find it natural to “fly [to her] in all their dangers and needs.” Nevertheless, this devotion “differs essentially from the adoration which is given to the incarnate Word and equally to the Father and the Holy Spirit” (Catechism of the Catholic Church). Expressing this devotion may take the form of kneeling or lighting candles before her statue, saying the Rosary, or wearing a small medallion with her image.

Catholic practices and doctrines about Mary are also built on later traditions in the church. Some of these traditions have greater weight or are expressed differently in various nations and cultures. Thus, the images of Mary in Bolivia may not resemble the images of Mary in Poland. Nevertheless, the cult of Mary (i.e., Marian devotion) is enormously popular among Catholics in nearly every country. Her titles include the Theotokos (Mother of God), the New Eve, the Mother of the Church, Mediatrix, Queen of Heaven, and Co-Redemptrix. She is “a preeminent and wholly unique member of the Church,” and “a mother to us in the order of grace” (Catechism).

Protestants find this kind of language uncomfortable and distracting from the worship and praise due to God alone and to his Son, Jesus Christ. They do agree, however, on the role of Mary in bearing the Savior of the world and raising him in love and faithfulness. Many Protestants also love and revere Mary who, in mothering Our Lord, fully understands the challenges of raising a family, and whose sorrow in his death is so like our sorrows.

Read more about the role of the Virgin Mary, the greatest of the saints, here.


10/27/2021 6:29:40 PM
About About Kathleen Mulhern, PH.D.
Kathleen Mulhern is a writer, editor, historian, speaker, and professor. She teaches courses in world history, European history, and history of Christianity. She has taught at Colorado School of Mines and Regis University, and is currently an adjunct professor at Denver Seminary in the areas of Church History and Spiritual Formation. Kathleen graduated with a B.A. from Wheaton College, earned an M.A. in French Literature from the University of Denver, an M.A. degree in Church History from Denver Seminary, and a Ph.D. in History from the University of Colorado.

More from Patheos about Worship 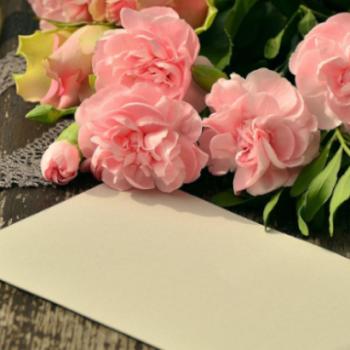 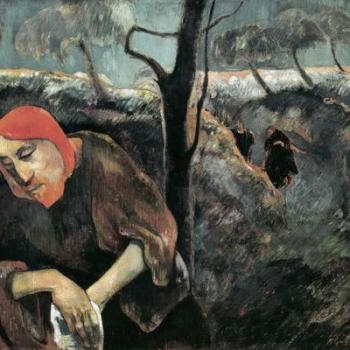 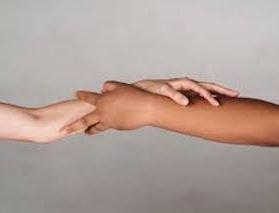 Catholic
Homily: Respond to a need, be salt of the earth
Father Pablo Migone 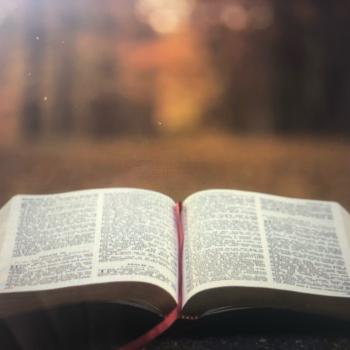 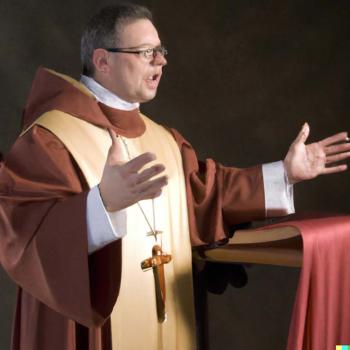 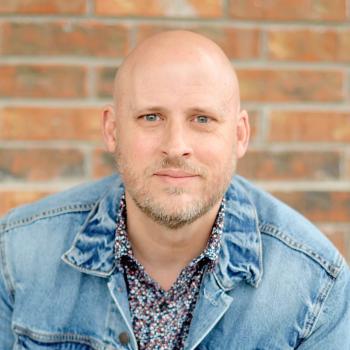 Progressive Christian
Could God have been anywhere else?
Frederick Schmidt 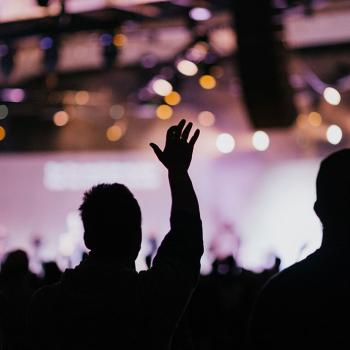 Evangelical
Professions of Faith at Crusades: Good News or Reason for...
Randy Alcorn