The Baha'i faith was founded in the mid-19th century C.E. in Iran. In 1844 Siyyid ‘Ali Mohammad, a Shiite Muslim, proclaimed that he was "the Bab," "the Gate," a special sort of interpreter of the Quran with special religious insight and prophetic abilities; he was the "Hidden Imam." The Bab's prophetic message spread in Iran, which angered both the government and the Shiite leadership. He was arrested and then executed. One of the Bab's disciples, Mirza Hoseyn ‘Ali Nuri, known as Baha'u'llah, spread the Bab's teachings; these teachings eventually evolved into the Baha'i faith, and it is Baha'u'llah who is most typically known as the founder of the tradition. Baha'i propounds that God is utterly transcendent and ultimately unknowable to humanity. God's manifestation is understood in Baha'i to come not just through the Bab and Baha'u'llah, but also through the world's religious prophets, including Abraham, Moses, the Buddha, Krishna, and Muhammad. Baha'i sacred literature includes the writings and oral history of the Bab and Baha'u'llah. The Baha'i do not have any clergy; all spiritual authority is held by local and national councils called "Spiritual Assemblies." Baha'i is open to all who accept the teachings of Baha'u'llah. Baha'i religious practices and rituals include daily prayer and devotions. Baha'i followers are expected to fast for nineteen days a year and participate in the Nineteen Day Feast. Essential Baha'i theological tenets include the unity of humanity and the unity of all religions with the ultimate goal of creating a unified humanity without racial, ethnic, class, or religious prejudice. Baha'i has spread to virtually every country in the world, and Baha'i temples can be found on every continent except Antartica.

Natalie Mobini explains what it means to be a Baha'i in today's world. 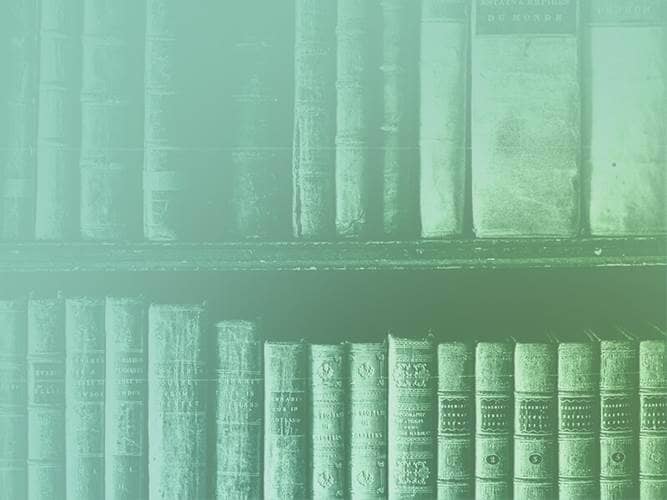