Choir Master and gospel singer Patrick Riddick is one of the familiar faces on the new Netflix series “Voices of Choir,” which chronicles singer Pharrell Williams and his uncle Bishop Ezekiel Williams putting together a diverse gospel choir in their hometown. They audition hundreds of singers before landing on what they deem as the best of the best, all chronicled in the episodes.

Riddick, founder and conductor of D’vyne Worship, recently spoke to Reel Faith about his involvement in the project, what the judges were looking for in contestants, and how God led him into his role as a choirmaster.

How did you feel when you got the call or when you were approached to be a part of this program?

I was at work at Norfolk State University, and Bishop Williams gave me a call and says, “Hey, Pat, I got this idea. I ran it by (his nephew) Pharrell. I was just really just trying to put together a choir, but Nephew, you know, he’s larger than life. He has some other things he wants to do. So, what do you think about some kind of choir competition like ‘Making the Band,’ except for a gospel choir? We really want you to be on a panel of judges.” I said, “Okay, sure.” Then we had another meeting and he wanted me to direct, handle the music. Because they’re family friends, I’ve been knowing them probably since I was maybe six or seven, it was easy. You know, wasn’t hard at all. I just had no idea that it was going to become this huge. I told him yes, I hung up the phone. And as far as I was concerned, it was a done deal.

For this endeavor, I was I was looking for the total final package. And it had to be that way simply because of the competition, the caliber of the singers. It was either you just really killed, or you just could not. We had a lot of scores where they were 99 and 98. So everybody was really close.

Tell me some of your bright spots of filming it.

I would say the bright spot would have to be learning of the various stories and showing those singers how to take their stories, and let it go into the music and then come back out to bless the audience. A lot of them didn’t understand. They were great singers technically, but they lacked what we like to call the soul, the heart and soul of the music. And I explained to them that really all it is, is you’re just taking what’s on the inside and letting it come out through your music. Then you sing with your soul, and they would get it. And I watched them they would go from just singing regularly and next, there may be a tear coming out.

I was born in the 70s and grew up in the 80s and 90s. I loved a lot of soul, anything like Peabo Bryson and of course, Aretha Franklin, I loved Michael McDonald, all those singers. And I thought I wanted to do some of that. But when I listened to my voice, and I knew what I was feeling on the inside, I knew that that wasn’t my area. And sometimes people miss out on a lot when they put themselves in places that they shouldn’t be because if they had put themselves in the place that they should be, it was right. So, I really feel like perhaps I could have chased the dream of R&B or what have you. But then I would have missed today. So, it’s just one of those things you just have to know. And then it comes with a connection with God. He said He’ll direct your path, He’ll order your steps, acknowledge Him in all your ways. So that’s what I had to learn to do as a kid.

Some churches have moved away from choirs, and the choir is not like in the big heyday. What is special about a group of people singing the same thing that’s different than just an individual singer?

I liken it to the Scripture, “One can chase 1,000, two can chase 10,000,” which is to say that in fellowship, in unity, and in numbers, there’s strength, there’s power, there’s something about corporate worship. I pray and I worship when I’m at home by myself all the time, but there’s something about when I’m able to get around the saints or a couple of other friends and we’re able to pray together and we’re able to worship and praise together. It’s the magnitude, it’s almost like God responds, like “Hey, you know, I hear my people.” So when it comes to singing, there are other solo artists, and it’s nothing wrong with that, but I feel like sometimes, that really sends out the message of “Me, me, me, me, me.” But when you get in a choir or a small ensemble or even a group, it says, “We,” and not “Me” and it keeps one person from wanting to be such as Lucifer and getting the glory. It focuses all the glory on God. And not only that, just in a practical sense, our choirs are a training ground. The best soloists, the best groups came out of a choir. That’s where they learn how to blend and harmonize.

For me, coming up, the choir is what made me interested in going to church. If my mom would punish me, she would say, “You’re not going to choir rehearsal tonight” or “You’re not going to revival tonight” because at the revival, I knew the choir was going to sing, and I wanted to sing in the choir. I want to do all of that. And now, it’s not there. The kids are not as interested in church and if they are, they lost that art of singing, right? It’s just, it’s vital. It’s got to come back. It’s got to remain.

How do you feel because this is a gospel thing, it’s about Christian worship. How cool is it that a platform like Netflix is giving a spotlight to that?

I think it is the most amazing thing because it is no secret that when it comes to this kind of music and this world, a lot of times you have to water down, or you have to dramatize it to make it be something else. But the fact that they’ve allowed us to be our authentic selves and have allowed God to be God and who He is through this show is just it’s a dream come true. They didn’t tell us once that we couldn’t say this, or we couldn’t do this. I mean, they were in it and you’re talking people that didn’t necessarily go to church and really didn’t know a lot about God I’m not gonna’ say that they were atheistic. They just didn’t know the result of being on the production team or being on the camera crew. or whatever, even some of the singers, they came to know God and develop these relationships and even have experienced His Grace in the room through worship when we were singing and stuff. And it’s all because Netflix granted this opportunity and decided to work with Pharrell. My mind is blown. My mind is really blown.

“Voices of Fire” is now currently streaming on Netflix.

November 23, 2020 “The Christmas Chronicles 2” is a Fun, Heartfelt New Holiday Classic
Recent Comments
0 | Leave a Comment
"Loved watching this show!"
Denise The Soul of Gospel Music Explored ..."
"OMG! A Touched by an Angel reboot would be amazing! Loretta Devine would be a ..."
Carmalita Smith What about a ‘Touched by an ..."
"You know in the old days, they use to accuse young girls who 'see things' ..."
Dimitri First Look: Mira Sorvino, Peter Coyote, ..."
"I guess no one has any responsibility to tell the truth about the case ....."
ilr1950 John Schneider on Anti-Abortion Drama ‘Roe ..."
Browse Our Archives
Related posts from Reel Faith 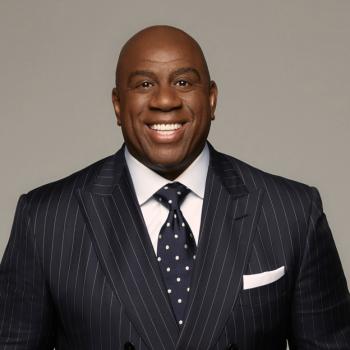 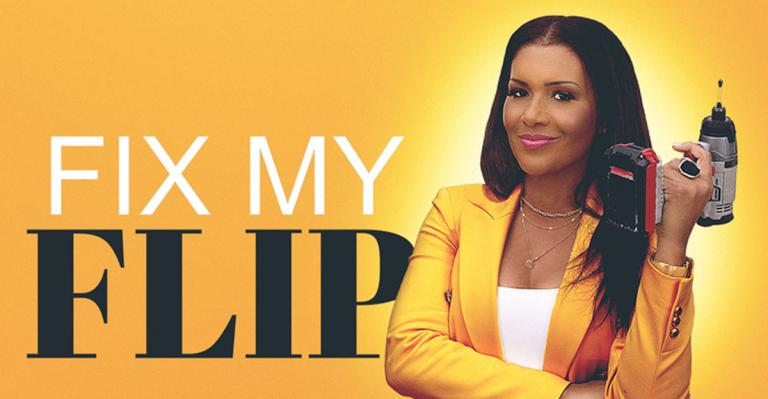 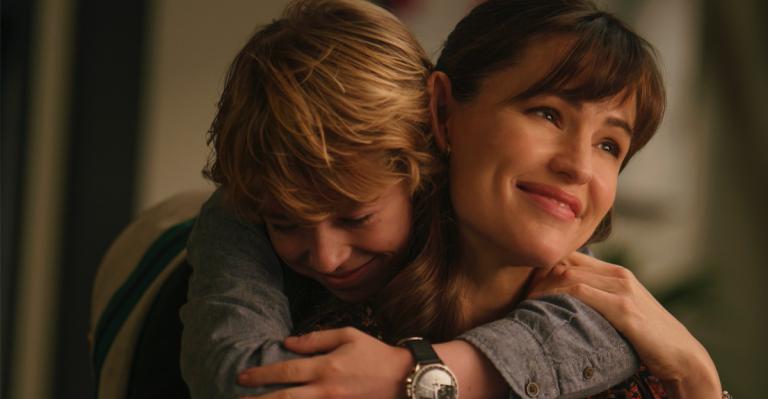 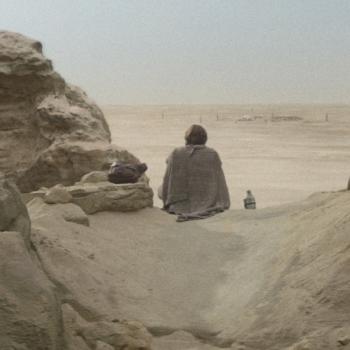