The followers of Sunni Islam, one of the two major branches of the tradition (the other is Shi'a), make up approximately 80 percent of the Muslim population in the world. The Sunni are the majority in most Islamic countries outside of Iran, Iraq, Yemen, and Bahrain. Sunna—translated variously as the "trodden path," "the way," "example," or "habitual practice"—refers to the example or path of the Prophet Muhammad and his followers. The Sunni and Shi'a both trace their differences to the 7th century C.E., when disagreements over the successor to the Prophet Muhammad arose. The Sunni maintain that the Muslim community was to select the Prophet's successor (caliph) to lead, whereas the Shi'a believe the Prophet chose his son-in-law, Ali, to be his successor. Although Sunnis and Shi'as agree on many theological and practical matters, the Sunni are typically seen as putting more emphasis on the power of God and his determination of human fate, and are often understood to be more inclusive in their definition of what it means to be a Muslim. The Sunni tradition has placed great emphasis on the role of religion in public and political life, with great weight placed on the Shariah (Islamic law) as the standard for a broad range of social issues—marriage, divorce, inheritance, commerce, and so on. 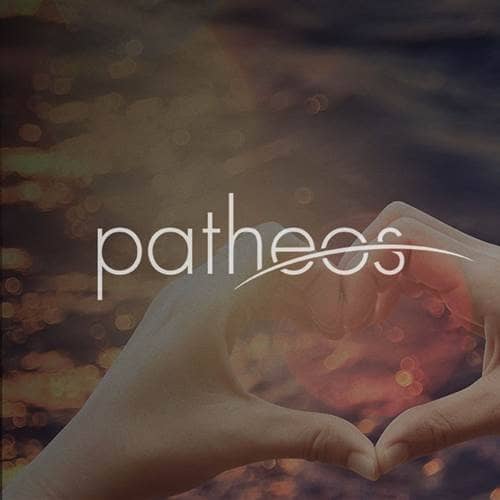