Do Jews Believe in Jesus?

Jews do not believe in Jesus as a figure who has theological significance for Judaism, though most Jews believe that there was a historical Jesus who did exist. This means that, while in the Christian faith Jesus is believed to be both the Son of God and the messiah, in Judaism, the figure of Jesus does not have religious significance. Jews do not, for example, believe that Jesus rose from the dead or came into the world to redeem humanity. There are traditions outside of Christianity that do have special regard for the figure of Jesus, even if he is not considered a divine being. For example, in Islam, Jesus is considered a true prophet or messenger of Allah. Zarathustra, the founder of Zoroastrianism, is said to have foretold the birth of Jesus. Baha’u’llah, the founder of the Baha’i faith, testified that Jesus was divinely sent and worked the very miracles attributed to him in the New Testament.

According to the Gospels, Jesus was born into a Jewish family and lived a Jewish life. In the New Testament, he is depicted as interacting with rabbis and celebrating Jewish holidays, and he frequently quotes verses from the Hebrew Bible (such as “love your neighbor as yourself”) as justifications for his teachings (Leviticus 22:39). As a result, scholars assume that the historical Jesus was deeply embedded in the Jewish community of his day, and this is the accepted opinion today.

The figure of Jesus has a complicated place in Jewish history. Today, there are many Jews who consider Jesus to have been an important rabbi and teacher. His messages, which emphasized caring for the needy and being compassionate toward the poor, are often appreciated in many Jewish communities. There are also many Jews who associate Jesus with centuries of Jewish oppression, including during the crusades and the medieval period in Europe. Historically, these periods of Jewish persecution were intensified by theological convictions that said that “the Jewish people” had killed Jesus and were otherwise bent on ridiculing him. The refusal of Jews to believe that Jesus was divine often led to their persecution and death, such as during the Spanish Inquisition. Throughout history, Jews who have opted to die rather than accept Jesus are considered, by observant Jews, to be martyrs.

The fact that Judaism does not consider Jesus to be divine has often been a source of tension between Jews and the countries in which they live. For many centuries, for example, Jewish people in Christian countries were barred from citizenship and full participation in society, which often meant they could not own land, paid additional taxes, and did not have equal rights toward their property in a court of law.

As a result, some Jewish communities today remain uncomfortable with the figure of Jesus, because of the actions that have sometimes been carried out in his name, and many Jews believe that someone who believes in Jesus as a divine figure should be considered a Christian, even if that person has Jewish heritage.

How Are Christianity, Judaism, and Islam Connected?
Do Jews Celebrate Christmas?
What is the Difference Between the Bible and the Quran? 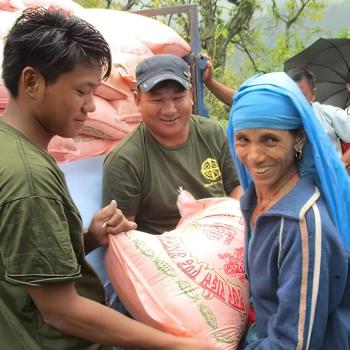 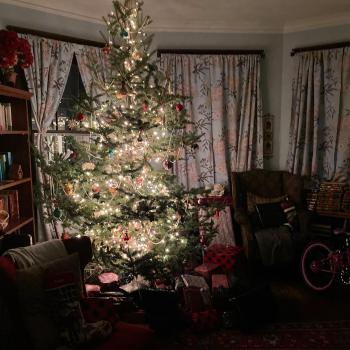 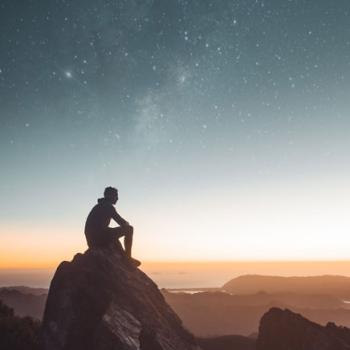