Image via Wikipedia, of something no one should have to do: sift cinders!

Ever feel like you’re drowning—in possessions? Well, that’s happened to me. I have a little apartment, so maybe it’s not like an episode of Hoarders, but it’s not pretty. And ever since my daughter came home for the summer from college, it’s even less pretty!

I knew that things had gotten bad after last winter’s spate of depression, but once the apartment reaches a certain point of messiness, it’s hard to dig out. There’s just no place to shuffle things around. I envy people with a garage and a mudroom. I have no where to keep my houseplant supplies like fertilizer except in the coat closet. But then where do I keep the coats? I do have an outdoor closet that I keep pots and things in. I did just get that reorganized with some help from a friend.

But it has reached critical mass. I got rid of 10 fruit boxes of books, which I took to Lowry’s Books and More in Three Rivers, MI, and I took what Tom Lowry didn’t want to Paws & Claws in Howe, IN.

But now it’s down to business. Well, down to business tomorrow, that is, since today is Sunday and I believe the level of work I’m talking about constitutes the kind of menial labor that is not encouraged for Sundays.

I use a combination approach to getting

things done. I really like these systems, they work, and it’s not quite so hard to get back on the wagon once I inevitably fall off, which usually happens every winter. I long for the winter where I stay on track! My first choice is Sidetracked Home Executives(TM): From Pigpen to Paradise

, which is great, and doesn’t require a computer, which I think is a nice tool, but what happens when you’re off line. I don’t like having to check my e-mail for housekeeping reminders. The next is a refinement of SHE, which is FlyLady. She does have a book, Sink Reflections

, but her real niche is the web. I do like her approach.

And for all the paper, which is a bigger problem than it should be, I am going to try a program by Heidi DeCoux called the Fast-Filing Method. I used to be a good file organizer when I was a secretary, but I’ve finally come to the conclusion that the kind of files one keeps at home are far more complex than the kind of files used in an office.

I’ll keep you posted on how things are going. But I’m NOT going to do before and after pictures, because even I have some sense of pride, and Sophia would have a cow if I put pictures of the apartment, as it stands, on line.

June 6, 2011 The Weekly Yum-ster: Food Pantry Smorgasbord
Recent Comments
0 | Leave a Comment
Browse Our Archives
get the latest from
Catholic
Sign up for our newsletter
POPULAR AT PATHEOS Catholic
1 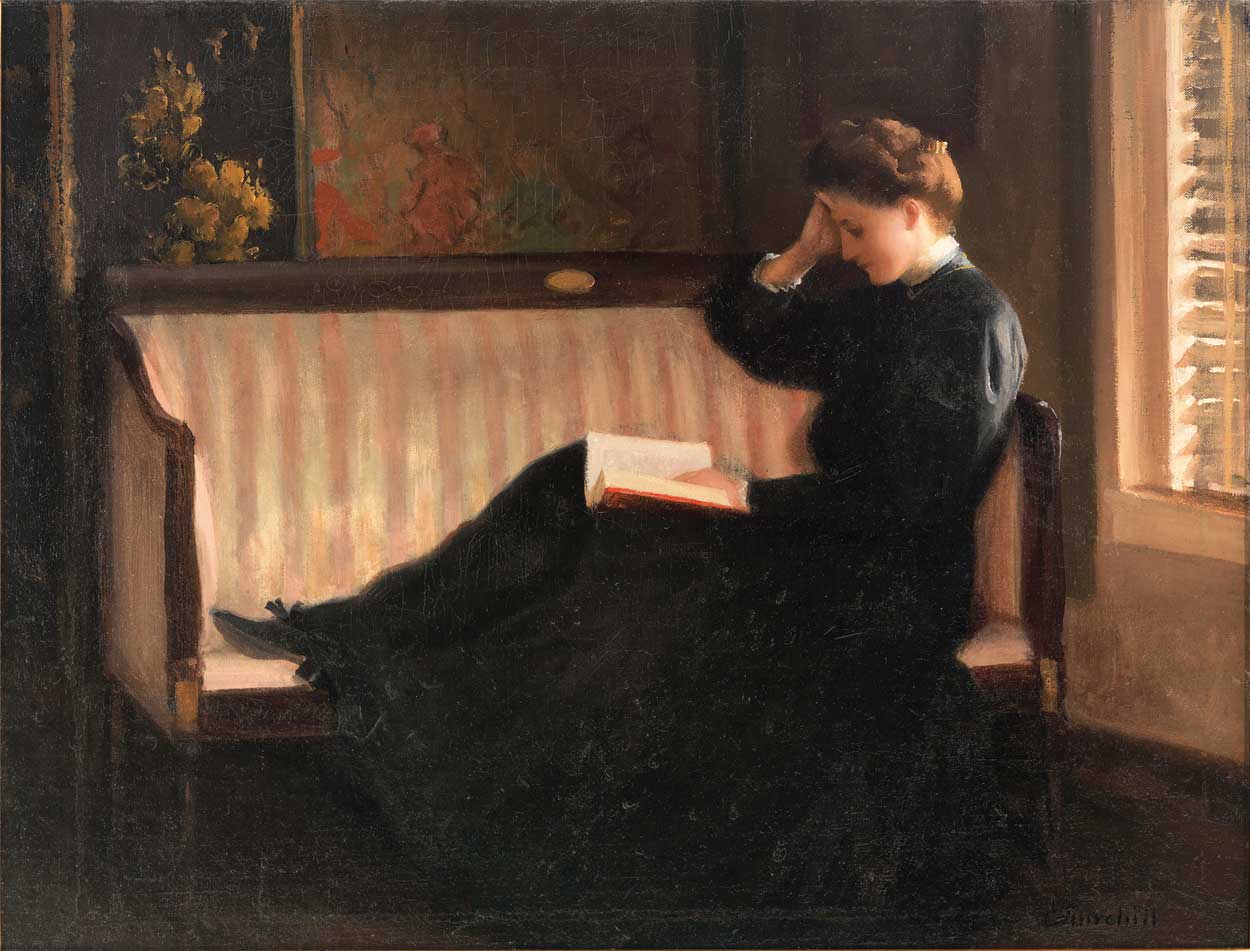