To Know Her Biblically: A Valentine’s Day Guide to a Surprisingly Sexy Bible 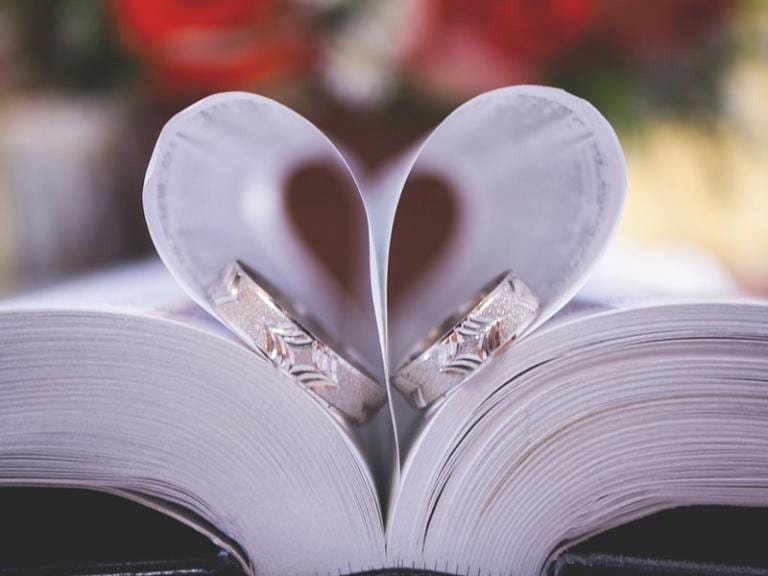 When I was child, growing up in “fundamentalist” Christian churches, I was taught some very un-Biblical things. I was taught that marriage was between one man and one woman (tell that to Solomon’s 700 wives); that sex outside of marriage was sinful and wrong (Hagar, anyone?); that intimacy before marriage was a prelude to sin (um, Ruth and Boaz…); and most important, that we never, ever talk about sex.

The truth is that humans are sexual creatures. We’ve been trying to cleave our bodies back together since the moment God pulled the stuff of Eve from Adam’s side. And while the Bible does contain a whole host of real sexual sins—usually around assault or deception—it also contains a long list of healthy, wholesome, holy celebrations of the physical act of love. Here are three:

1. Drink from your own cistern…

Although the Bible lifts up countless examples of non-monogamous patriarchs and saints, in fairness, it does at least give lip service to avoiding adultery. Generally where it does, though, it’s less about whom you actually have sex with than whom you covet. Some of the best sex advice in the Bible comes from the book of Proverbs, where a father advises his son to “drink water from your own cistern,” then:

Let your fountain be blessed,
and rejoice in the wife of your youth,
a lovely deer, a graceful doe.
May her breasts satisfy you at all times;
may you be intoxicated always by her love.

In contrast, a couple chapters later the father offers the example of a “simple” young man who fell victim to an adulteress “like an ox going to the slaughter.” The words she used to seduce him were,

I have covered my bed
with colored linens from Egypt.
I have perfumed my bed
with myrrh, aloes and cinnamon.
Come, let’s drink deeply of love till morning;
let’s enjoy ourselves with love!

Without getting too deep into the patriarchal mud of shaming and blaming only the woman in this scenario, one can see how the simple young man was tempted…

And speaking of myrrh, the Song of Songs—a.k.a. Song of Solomon, or Canticles—has some of the steamiest poetry to be found in the ancient world. The whole book is set up as a duet between two lovers, with a chorus of “Jerusalem’s daughters” watching. Many conservative Christian pastors try to pass this off as an allegory for the love between Christ and his “bride” (the church), but for this to work, the church would have to have some pretty amazing breasts…

They fall in love. They declare themselves to each other. They long for each other, and search the streets and the squares. Among other descriptions are the famous words, “your two breasts are like two fawns, twins of a gazelle, that feed among the lilies.”

About that point, the male lover starts to hint at some of the most sensual metaphors to come, stating, “how much better is your love than wine, and the fragrance of your oils than any spice!” and “a garden locked is my sister, my bride.”

Apparently, the bridegroom found a way to unlock the garden, because the next chapter begins:

I came to my garden, my sister, my bride,
I gathered my myrrh with my spice,
I ate my honeycomb with my honey,
I drank my wine with my milk.
Then, as things heat up, some of the most suggestive lines of the entire Bible:
My beloved put his hand to the latch,
and my heart was thrilled within me.
I arose to open to my beloved,
and my hands dripped with myrrh,
my fingers with liquid myrrh,
on the handles of the bolt.

Of course, one of the tricks to unlocking the Bible is to make some basic hermeneutic assumptions, and find meaning from there. One of my personal favorite starting points is to take the Bible at face value as to its authorship, and assume it was written from the perspective of a bunch of old men. What this unlocks is the freedom to imagine how any particular story would look from the perspective of the characters who did not write the book.

When it comes to sex, Ezekiel is a great example of both shaming and blaming, and of lurid, explicit details. In his prophecy, for example, Ezekiel personifies Jerusalem, and tells her, “but you trusted in your beauty, and played the whore because of your fame, and lavished your whorings on any passer by.” Among other accusations he makes are “you also took your beautiful jewels of my gold and my silver that I had given you, and made for yourself male images, and with them played the whore,” which most Bible scholars take to be a thinly veiled reference to dildos.

Later, talking about two sisters who “played the whore in Egypt” (whoring was a favorite theme of Ezekiel’s), he states, “their breasts were caressed there, and their virgin bosoms were fondled.” The first sister was Oholah (Samaria), who “played the whore while she was mine,” and the second sister was Oholibah (Jerusalem again), who was even “more corrupt.” In fact, when Ezekiel “turned in disgust from her, as I had turned from her sister,” Oholibah’s response was:
Yet she increased in her her whorings, remembering the days of her youth, when she played the whore in the land of Egypt and lusted after her paramours there, whose members were like those of donkeys, and whose emission was like that of stallions. Thus you longed for the lewdness of your youth, when the Egyptians fondled your bosom and caressed your young breasts.

Apart from Ezekiel’s weird obsession with breasts and penises, this is also the story of a woman who was judged and scorned by a fairly harsh man, and who simply stepped up and claimed her own sexuality even more firmly in response. There are so many layers of metaphor and allegory here that the reader takes from this story what they want, but the evidence is there for anyone who wants to make the argument that this woman was stepping into her power, and Ezekiel was simply writing his sexual sour grapes.

In the end, the Bible is not really about sex, but it is about you, and me, and all of creation in all of our messy glory, and sex is part of that package. While there is no shame in abstinence—that was certainly Paul’s preference—there is also no shame in going out, finding yourself an affirmatively consenting partner, and making the most of the bodies you were given. 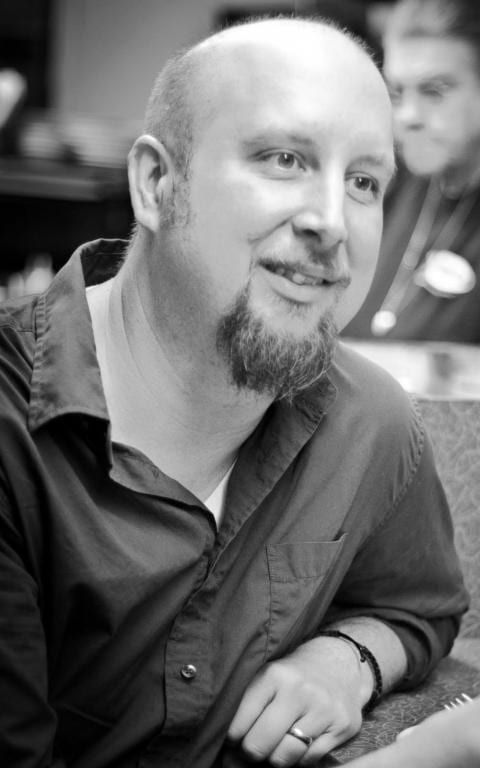 About Jim Coppoc
Jim Coppoc is a poet, songwriter and seminarian with a long and sordid history in the halls of academia. He lives in Ames, IA, and works for a local hospital. You can read more about the author here.
Previous Post 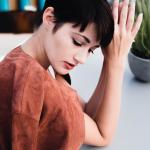 October 5, 2018
Coming Out as Mentally Ill in the Church
Next Post 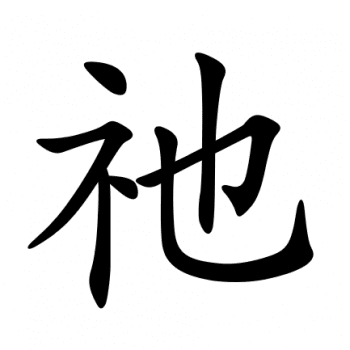 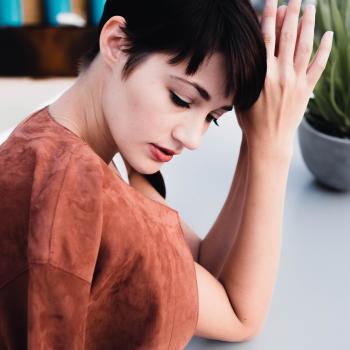 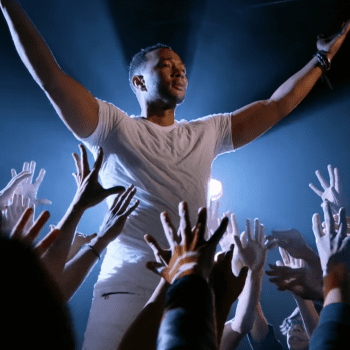 Questionnaire for an Estranged Mother
When my mother passed away years ago, we had been estranged for...

For I am Dust...
I walked into the cathedral just after 12 o'clock today. The silence...

All Dogs Go To Heaven: A Reflection On...
“I read the way a person might swim, to save his...
view all General Christian blogs
Copyright 2008-2020, Patheos. All rights reserved.