A Psalm for our Yearning-for-Light-in-Darkness Selves

A Psalm for our Yearning-for-Light-in-Darkness Selves December 21, 2020 Cara Meredith

A couple of days ago, I sat staring at Psalm 90. Really, I needed to write a piece around the psalm, but even the mere act of writing – especially when it comes to Scripture – takes a little bit of sitting with and staring at and mulling over before takeaways really come to me.

That morning, I found myself drawn to the second and third verses:

Before the mountains were brought forth,
or ever you had formed the earth and the world,
from everlasting to everlasting you are God.

You turn us back to dust,
and say, “Turn back, you mortals.”

Perhaps like you, when I find myself in the middle of the Advent season, I don’t mind focusing on concepts like waiting and hoping.

I don’t mind – even if I might whine and complain about it a little bit – thinking about searching for light in darkness. These things I can easily do when it’s winter solstice and the sky darkens to a deep navy before five in the afternoon; this I can do when, daily, my boys and I move the wooden countdown calendar one box closer to the holy infant’s birth.

After all, it’s not so hard for me to dwell on the unknown of a tiny baby’s pending arrival. I remember the giddy anticipation – sometimes good, sometimes hard – that often accompanies pregnancy. For instance, I remember the heartburn that came every time I ate anything with a tomato in it. As silly as this example is, for someone who could live on Mexican food and the occasional slice of pizza alone, you’d better believe I looked forward to my son’s arrival and to eating the foods I’d cast aside for nine months.

I doubt it was any different for Mary, when a tiny boy child grew inside her body, or even for the psalmist when he imagined how God “formed the earth and the world.”

As of today, nearly 320,000 people have died from the novel coronavirus in the U.S. In the San Francisco Bay Area, where my family lives, ICUs are at capacity and residents are under mandatory lockdown. One recent report estimated nearly 13 percent of families are experiencing food scarcity and just over 9 percent of families are experiencing housing insecurity. Racial tensions continue, mostly because Black and brown humans continue to die at the expense of those who are supposed to protect them. Depression and anxiety continue to be on the rise as the global pandemic rages on.

So, all this wriggling around in my seat is not for lack of evidence. After all, our brokenhearted, yearning for light-in-the-darkness selves, really do want Someone to cut us a break already.

As uncomfortable as I may be with the psalm’s new direction, though, I also can’t help but remember how death and life are intrinsically linked. Just as the pair cannot exist, one without the other, I can’t help but wonder if this too is a small, minute part of searching for light in the darkness.

There is an awareness of, a moving toward, a stumbling around in the dark.

But there’s also a glory in the ushering in and the hushed and hallowed way one cannot exist without the other.

Here, both death and life end up being true, living, breathing, existing side by side.

And here, when light seeps into darkness, it isn’t quite as bleak as it was just a minute before.

Is it the same for you?

Might a little bit of light creep into the darkness for you, my friends. Merry Christmas to all the brokenhearted.

General Christian
How I Read, A Lot
Coloring Outside the Lines

General Christian
Some Thoughts on Rejection
Coloring Outside the Lines

The Time and the Invitation is Now
Perhaps like preachers across America, I couldn't help but point folks towards inaugural poet... 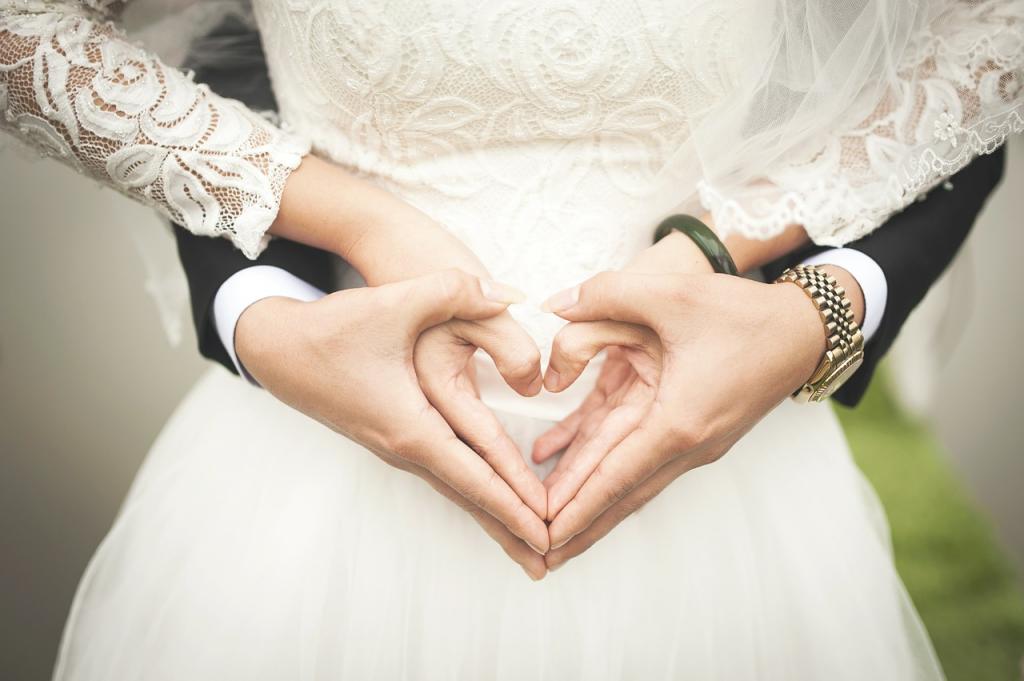 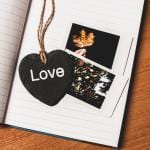 Laying Down Comfort to Stand Up for Justice
The pursuit of justice is so much more important than my...
view all General Christian blogs
What Are Your Thoughts?leave a comment
Copyright 2008-2020, Patheos. All rights reserved.