The Secular vs The Sacramental: My Mediterranean Adventures

The Secular vs The Sacramental: My Mediterranean Adventures July 26, 2018 Stephen G. Adubato

I spent the last 4 weeks gallivanting about the Mediterranean and England. Mediterranean blood flows through my veins, so I had been longing for the opportunity to return to my roots after 5 years away from my Motherland. My passions for flavorful food, lively music, coffee culture, warm breezes, aesthetic beauty, and abundant leisure time often clash with the norms of the east coast American lifestyle that I’ve had no choice but to become accustomed to.

The exhausting 9-5 work schedule engenders an attitude toward life that exalts productivity and capital over more “ascetic” values like contemplation of beauty and gratuitous time spent with others. Living in suburbia, I’m deprived of the possibility of walking from destination to destination…whether it be sauntering into a coffee shop down the street and sipping on my coffee for an hour or two, going home to take a nap at the warmest part of the day, stepping into a beautifully crafted church around the corner, or being amazed by beautiful architecture in buildings as mundane as apartments to ones as grandiose as centuries old palaces.

As I prepared for this trip, I started to think of the rich history that has informed the development of the cultures in the Mediterranean countries. All of them were to some extent influenced by the insights and innovations of Ancient Greek and Roman civilization. With their interest in pursuing truth, wisdom, and political virtues, these cultures were disposed to a uniquely human dynamic and order.

When Christianity arrived, the richness of these cultures countries took on a new magnitude. Thanks in part to the emergence of monasticism, but especially to sacramental theology, Mediterranean Christianity went on to shape the rest of Europe and eventually, much of the world. This sacramental worldview bestowed meaning on the most mundane of objects and experiences, fostering what philosopher Charles Taylor calls an “Enchanted Universe.” The Catholic (and Orthodox) theology of the sacraments proposes the radical idea that God uses material objects and experiences to bring His Divine presence into the world. This attitude toward the material realm gave way to the notion of the “porous self,” in which the world around us shapes the way we view our identity and purpose. Accordingly, every person, object, and experience in the material world is “charged” with an inherent meaning or value. Nothing is empty or useless. Even suffering, illness, and boredom take on some kind of existential meaning in this kind of worldview.

Taylor attributes the process of disenchantment to the “spirit of Reform” that began in the 13th century (and went on to take its most radical forms in Luther’s Reformation and the Enlightenment). This spirit cast doubt on the claim that supernatural forces worked through the material realm, and relegated religious and moral problems to the individual’s mind. In a sense, God is no longer mediated through the world around me, but now must go through my head first.

This shift resulted in man’s alienation from others, material objects, and even himself. As Taylor puts it: “Modern Westerners have a clear boundary between mind and world, even mind and body. Moral and other meanings are ‘in the mind.’ They cannot reside outside, and thus the boundary is firm.”

What does all this abstract philosophy have to do with real life on the ground? Well, as a kid I was taught that I can define my own destiny and chase after whatever I want because, at the end of the days, all paths are equally valid and happiness is a merely subjective experience. This sounded all nice and fun in the beginning. I can be whoever I want to be! But as I grew into maturity, I found this position in front of life to be exhausting. What this really means is that nothing is inherently true or meaningful. The only meaning or truth that exists is what I invent for myself and impose onto my actions and experiences. But realistically, I’ve never found myself capable of imbuing my actions with a type of meaning, beauty, or truth that is enough to satisfy me in the long run. We humans desire real beauty, real truth, and real meaning…whose “realness” transcends the boundaries of time and space and lasts forever. And as the trajectory of Apple’s line of products will show you, human inventions don’t tend to fit that criteria.

I’d argue that the spirit of Reform placed too much agency on the human mind. The result of sucking the inherent value out of reality is that the burden to giving meaning to reality is placed on individual persons.

As much as southern Europe is trying to shake off its religious roots, the culture remains resoundingly sacramental. That is, life is centered around the idea that there is inherent meaning in the mundane, material world. And there is something incredibly humanizing about this type of culture. Throughout my trip, I made some observations in relation to Taylor’s thesis. The following series of blog posts will “flesh out” what I discovered. 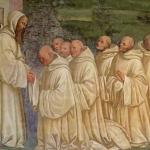 July 4, 2018
Finding Stability in a Liquid Society: Monks in Newark, York, and Beyond
Next Post 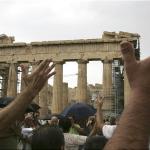 July 30, 2018 Why don't they offer sacrifices in the Parthenon anymore?: On Pagan and Christians Ideals of Beauty and Grandeur
Recent Comments
0 | Leave a Comment
"Hmmm, no.OK, you hate Trump. Big Yaawn. So Clever.Are you so ignorant of the capitalist ..."
Sean Why I won’t recommend Jordan Peterson ..."
"You think youth wants to hear the demands of the Gospel? Like the rest of ..."
RPlavo . Why I won’t recommend Jordan Peterson ..."
"Stephen Adubato's description of his interaction with high school seniors left me filled with hope...maybe ..."
AmazingGracie Facing Nihilism with High School Seniors
"Peterson may be as good to read as Augustine one day. If he lives long ..."
Theodore Seeber Why I won’t recommend Jordan Peterson ..."
Browse Our Archives
get the latest updates from
Cracks in Postmodernity
and the Patheos
Catholic
Channel
POPULAR AT PATHEOS Catholic
1 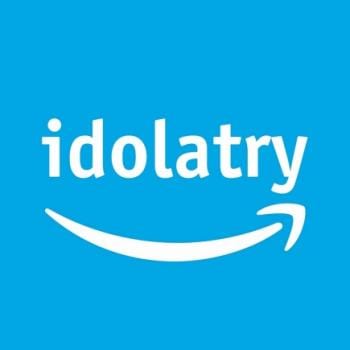 Catholic
Amazon, Idolatry, and the Incarnation
Cracks in Postmodernity 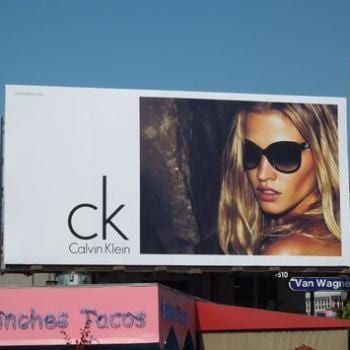 Catholic
True Beauty is on the Outside: Rehabilitating the...
Cracks in Postmodernity 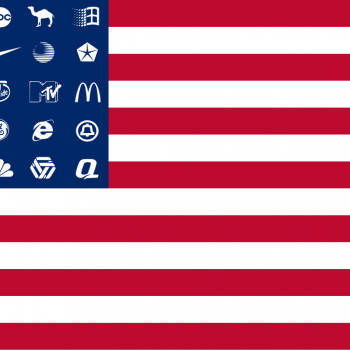 Catholic
“The customer is the arbiter of moral righteousness":...
Cracks in Postmodernity 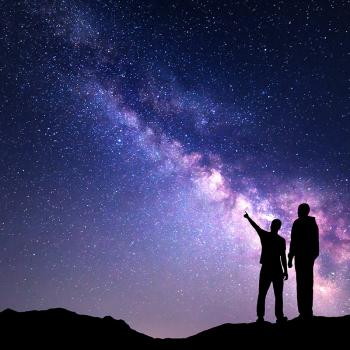