Why I won’t recommend Jordan Peterson to my students

Why I won’t recommend Jordan Peterson to my students March 7, 2021 Stephen G. Adubato

As a teacher at (what used to be) an all boys Benedictine high school, I’m often confronted with the common pitfalls of Gen Z males. I constantly have to remind them to take pride in their work and in the way they carry themselves, to stop goofing around and procrastinating. The more I engage with them in one on one conversations, I realize how much many of them lack discipline. For some, it’s due to the lack of a father figure. Others are just straight up lazy and need an extra push to get to work. 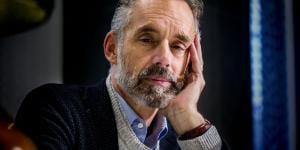 Jordan B. Peterson has made a name for inspiring young males to take pride in the way they live and impose order on their lives. His books Twelve Rules for Life and the recently released follow up Beyond Order: Twelve More Rules offer practical advice to help men to get their lives together…an ideal which he posits is impeded by the onslaught of “postmodern” ideologies and attacks against “toxic masculinity.”

Having watched and read some of his work, I see how some of his advice is indeed practical. But I won’t recommend it to my students.

Most of Peterson’s critics dismiss him as a conservative ideologue or reactionary, and totally ignore his ability to speak to and help young men. I agree that his rhetoric is ideological and reactionary. But as it is with most other ideologies, Peterson’s work raises all the right questions and concerns. The problem is with his solutions, or rather the reasoning behind them.

I’m happy to see that Peterson helps young men to (as a close friend once told me), to “get their lives together” by making their bed in the morning, taking pride in their appearance, their careers, and the way they present themselves.

I surely hope that my students can live dignified lives, taking care of tasks as small as cleaning their rooms and as big as taking their jobs and relationships seriously. But I don’t think that the appeal to “discipline,” “order,” or “duty” are adequate. These ideals set them up to burn out and get exhausted, since they lack a deeper telos or connection to an ultimate sense of meaning.

I’d rather they get their lives in order because they know how much Christ loves them, and how much He desires that their lives be full of beauty and meaning.

This is the premise of all Christian monastic Rules. Rather than being all about “rules,” or about discipline for its own sake, they are about living life as a response to the unmerited gift of Christ’s love. For monks and nuns, living an orderly life is an attempt to make more room for Christ’s beauty to penetrate the small details and imbue them with meaning.

I don’t think railing against toxic masculinity will really solve the problem (as much as I recognize it to be a real problem). Neither will teaching men to be more sensitive and emotional, nor will teaching them to be tough and macho…or orderly and disciplined.

We need joyful men…men full of the awareness that who they are–their bodies, minds, and souls…their masculine genius, capacity for generating life and for fatherhood, for creativity and self-gift–is loved by God.

Or as St. Benedict puts it in his Rule, we need men who will “run on the path of God’s commandments,” whose “hearts are overflowing with the inexpressible delight of love.”

Peterson’s Jungian spin on Christianity may be interesting from a psychological or anthropological point of view. But if Christ (along with other biblical figures) is just an archetype, then He can’t save me. He can’t reveal the “fullness of my humanity” to me. He can’t teach me that I am loved, and can’t inspire me to love—at least not in a way that corresponds with the deepest desires of my heart.

I give credit to Bishop Robert Barron for engaging in dialogue with Peterson. While Christians should not “endorse” Peterson, and surely shouldn’t use him as a tool to engage in culture war battles, I do agree that his questions and concerns are worth taking seriously and should not be tossed out wholesale.

Peterson speaks to young men in a way that poststructuralist thought does not, and in many cases, in a way that conventional presentations of Christianity do not. (I’ve heard many men my age tell me that they find Peterson’s videos on the Bible to be more interesting than most priest’s homilies.) Christians can sit there condemning the young men who look up to Peterson, but if we want to build up young men to be disciples of Christ, we need to engage the questions Peterson raises about discipline and gender. And we ought to be careful to do so in a way that does not reduce the fullness and richness of what Christ and the Church have to offer. 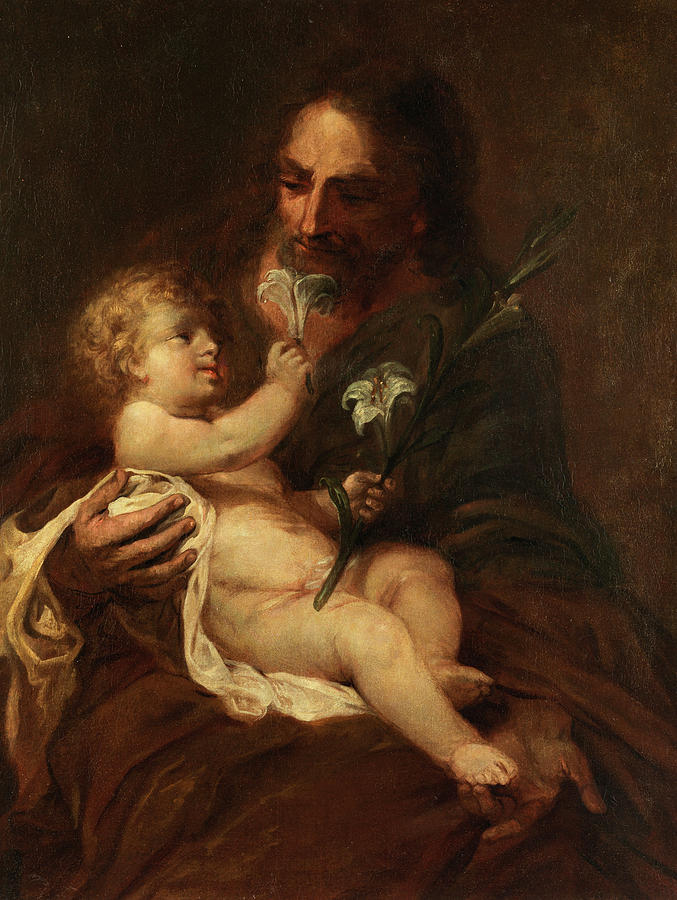 So instead of recommending Beyond Order to my students, I’ve been giving them copies of Patris Corde, Pope Francis’ apostolic letter on St. Joseph. For in Joseph, we find the ideal expression of the masculine genius as humble and loving intimacy with Christ and courageous gift of self to the other. 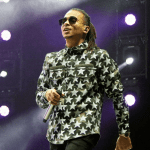 February 21, 2021
Singing with a Childlike Heart: Ozuna's Odyssey
Next Post 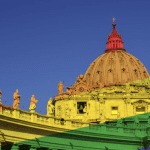 March 16, 2021 Ok or not ok, that is (not) the question: CDF & Civil Unions
Recent Comments
0 | Leave a Comment
Browse Our Archives
get the latest updates from
Cracks in Postmodernity
and the Patheos
Catholic
Channel
POPULAR AT PATHEOS Catholic
1 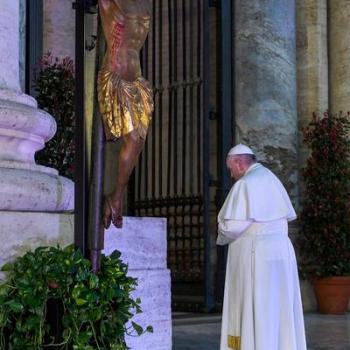 Catholic
Getting Unstuck from My Head While Stuck at...
Cracks in Postmodernity 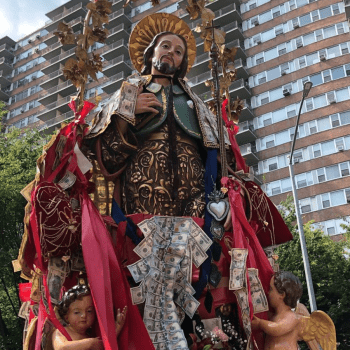