Notes for a sermon…

8:26 Then an angel of the Lord said to Philip, “Get up and go toward the south to the road that goes down from Jerusalem to Gaza.” (This is a wilderness road.) 8:27 So he got up and went. Now there was an Ethiopian eunuch, a court official of the Candace, queen of the Ethiopians, in charge of her entire treasury. He had come to Jerusalem to worship 8:28 and was returning home; seated in his chariot, he was reading the prophet Isaiah. 8:29 Then the Spirit said to Philip, “Go over to this chariot and join it.” 8:30 So Philip ran up to it and heard him reading the prophet Isaiah. He asked, “Do you understand what you are reading?”

8:31 He replied, “How can I, unless someone guides me?” And he invited Philip to get in and sit beside him. 8:32 Now the passage of the scripture that he was reading was this: “Like a sheep he was led to the slaughter, and like a lamb silent before its shearer, so he does not open his mouth. 8:33 In his humiliation justice was denied him. Who can describe his generation? For his life is taken away from the earth.”
8:34 The eunuch asked Philip, “About whom, may I ask you, does the prophet say this, about himself or about someone else?” 8:35 Then Philip began to speak, and starting with this scripture, he proclaimed to him the good news about Jesus.
8:36 As they were going along the road, they came to some water; and the eunuch said, “Look, here is water! What is to prevent me from being baptized?” 8:38 He commanded the chariot to stop, and both of them, Philip and the eunuch, went down into the water, and Philip baptized him. 8:39 When they came up out of the water, the Spirit of the Lord snatched Philip away; the eunuch saw him no more, and went on his way rejoicing.

So, to recap, an angel tells Phillip to get up and go to a remote location on the wilderness road, because there was someone there who needed Phillip’s help.

An Ethiopian eunuch, a court official of the queen of the Ethiopians, in charge of her entire treasury, had come to Jerusalem to worship.

A eunuch is a castrated man.

This man is Jewish. But because he’s a eunuch, he’s not entitled to the full rights of a Jewish man. He’s limited in how he can worship at the temple.

An African and Jewish with limited access to God at the temple, and a eunuch.

When Christ said to take his message to all the world, this is who he meant. In some circles, he’s a man of great stature. In other circles, he’s an outcast.

But no matter who he is, the message of Christ is for him, too.

To fully live the Gospel, we must sit with others who aren’t like us. We must welcome strangers who are different.

We must be willing to literally give up our favorite seats for people we don’t know, for people who look different from us, or are different in any number of different ways.

The message of Christ is for everyone.

Who is worthy of baptism? Everyone.

As the Ethiopian asks, “What is to prevent me from being baptized?”

Nothing prevents him, or anyone else from being baptized.

He didn’t confess his sins.

He didn’t join a church.

He wasn’t asked how much he tithed.

He wasn’t baptizing publicly, with his friends and family watching.

The theologian Karl Barth writes, “Everything that we read about baptism in the New Testament, from the baptism in the Jordan by John to the various baptisms in the Acts, makes it plain that both the baptizers and the baptized knew what they were about. The baptizers did not just go ahead and baptize, and the baptized did not let it take place without attempting to understand its meaning. Instead, questions were asked, the Gospel was preached, people were present who believed, and said: “What prevents me from being baptized?” And then they were baptized.”

As a pastor in the Christian Church (Disciples of Christ), I believe in full immersion believer’s baptism.

Believer’s baptism means someone old enough to believe in God, and who asks to be baptized.

Why? The fact is, other denominations have baptized babies for so long, that they really don’t know why they do it.

We believe that a person, just like the Ethiopian has to ask to be baptized.

The asking, to me, is often proof enough that the person understands and wants to be baptized.

Why full immersion? Because that’s how Jesus did it.

Same reason we do communion every week, because that’s how Jesus said to do it.

Baptism is a symbolic washing away of the sins of our lives.

I know there are some people who come to church expecting to hear a lot more talk about sin.

Perhaps some of your pastors in the past talked about it frequently. I’ve mentioned that I don’t talk about sin very often. But now is one of those times.

Brother Richard Rohr points out “in the Gospels, we don’t see Jesus getting upset with the sinners. We see him getting upset only with those who do not think they are sinners.”

The whole world is filled with self-righteous sinners, many of whom don’t think they are sinners. And so what do they do? Fill their lives with emptiness and lie to themselves about their righteousness.

The whole church is filled with sinners. My advice as your pastor, try to do better.

That’s all I can do, and all any of us can do. Try to do better. Extend sympathy to those who can’t do better. To those who are doing the best they can. And to those sinners who don’t even know or care that they are sinning.

This is what it means to love our neighbor, to forgive those who sin against us.

I’m continuously working on growing my faith. To try to put into action the things I say. I’m trying to walk the talk.

It’s easier to gossip than it is to forgive the gossiper.

So, to recap, if and when you’re sinning, try to do better.

If, and when others sin, try to forgive them.

God is here to take the sorrow and pain, and to celebrate the joys and accomplishments.

If you don’t feel that relationship with God, the please give me a call, and let’s talk about it.

If you call, I’ll tell you three things.

First – – No matter how deep the hole you’re in, God is in there with you.

Second – – Remember your baptism. Like the Ethiopian, like Martin Luther, ‘You are baptized.’ Through your baptism, there is a superhuman bond between you and the superhuman creator of the Universe.

The more we accept it, the better our lives become – God is with us. Amen.

April 1, 2021
Jesus in the Garden on Easter Sunday
Next Post

May 30, 2021 We're not prepared for the catastrophe that's coming
Recent Comments
0 | Leave a Comment
"A significant omission: conservative Republicans also oppose most reasonable gun control measures. The right to ..."
Henry Wiens “Christians” Who Don’t Follow Christ Aren’t ..."
"How do these guys manage to make everything about abortion? Every time."
KraigDeKompressorKruncha Conservative Evangelicals Hurt People
"That the mother will afford the unborn the same protection that she was afforded."
Bob Shiloh Conservative Evangelicals Hurt People
"I think you should demand a refund. The cross didn't work..."
rationalobservations? “Christians” Who Don’t Follow Christ Aren’t ..."
Browse Our Archives
get the latest updates from
Faith on the Fringe
and the Patheos
Progressive Christian
Channel
POPULAR AT PATHEOS Progressive Christian
1

'The redeeming effects of the Christian...
slacktivist
Related posts from Faith on the Fringe 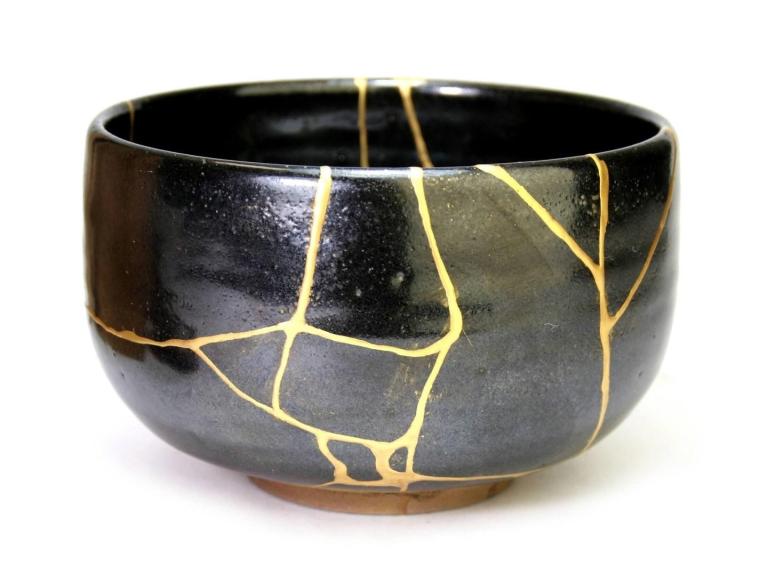