Review of The Secret Texts of Hellenic Polytheism: A Practical Guide to the Restored Pagan Religion of George Gemistos Plethon by John Opsopaus PhD

The Secret Texts of Hellenic Polytheism discusses the life and work of George “Plethon” Gemistos (c. 1355–1452) who helped trigger the Renaissance by reawakening an interest in Platonism, infusing Platonic ideas into European philosophy, art, literature, and spirituality and, more generally, of the philosophy, values, and literature of the Pagan classical world. 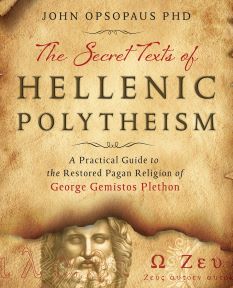 Plethon surreptitiously worshiped the ancient Greek deities at a dark time when such practices were punishable with torture and death. His secret book on Neoplatonic theology and religious practice, Book of Laws, was discovered and burned after his death by Scholarios, who was at the time Patriarch of the Eastern Orthodox Church. Fortunately for us, Scholarios preserved two fifths of the book to prove Plethon’s transgression. As luck would have it, the parts that escaped the flames are the ones that are most useful for practicing Plethon’s worship of the Greek gods. John Opsopaus PhD has translated these into English in their entirety for the first time ever!

Plethon followed on from the work of earlier Platonic philosophers, having Zeus as the highest god overseeing numerous deities and daimons. Humans were seen as having an immortal soul provided by Pluto and a mortal body provided by Persephone (or Kore), whereby they united the immortal and mortal realms of the Cosmos.

Plethon used a lunisolar sacred calendar. Each month began with the new moon, and was divided into four seven-day weeks, each of which ended in a holy day. The monthly rituals addressed all the beings with immortal souls, from the highest, Zeus, to the lowest, human beings.

The year began with the new moon following the winter solstice, which was also divided into four quarters. These quarters are close to the equinoxes and solstices, but it’s not an exact correspondence as everything was indexed to lunar phases. Each year would have either 12 or 13 months.

Plethon had rituals for every day, with morning, afternoon, and evening worship services, including ritual gestures, invocations, and hymns, but there are also special rituals for the various holy days in the calendar.

While Plethon’s system included a large number of rituals, he made it clear that we do not need to perform all of them, and he suggested practical alterations to reduce the time needed to be set aside. This is a huge advantage for those readers with very limited time at their disposal.

All in all, The Secret Texts of Hellenic Polytheism presents a complete system for venerating the Greek deities and daimons based on a bedrock of Neoplatonic theology. Those readers already working with the Greek deities could benefit from incorporating some of the hymns or rituals to enhance their existing practices. On a personal note, I have been eagerly awaiting this text since hearing John Opsopaus PhD present workshops on his endeavors with it several years ago at lectures over two consecutive years at the now defunct annual PantheaCon conference in San Jose.

August 9, 2022
Should Witches and Pagans be Accorded Religious Freedom?
Next Post 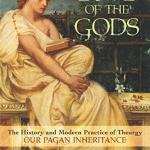 October 23, 2022 Review of For the Love of the Gods by Brandy Williams
Browse Our Archives
Related posts from Holistic Spirituality 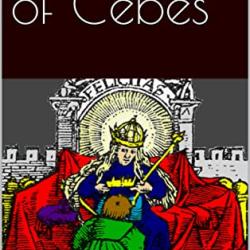 Pagan
Review of The Tablet of Cebes by John...
Holistic Spirituality 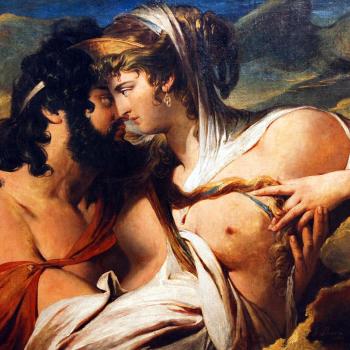 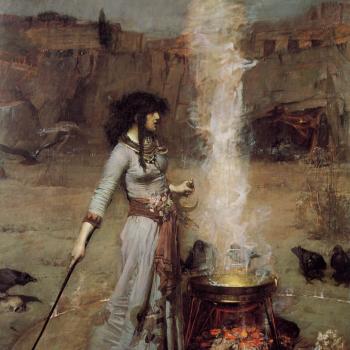 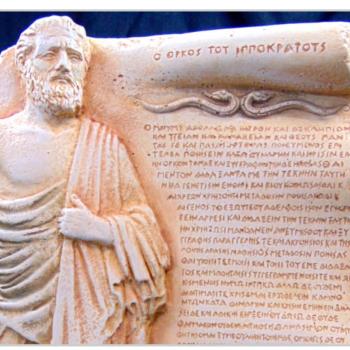 Working with the Elements
Despite being frowned upon by local laws and ordinances, a portion of...
view all Pagan blogs