Spirituality and Death: From Valhalla and Heaven to Transition and Nonduality 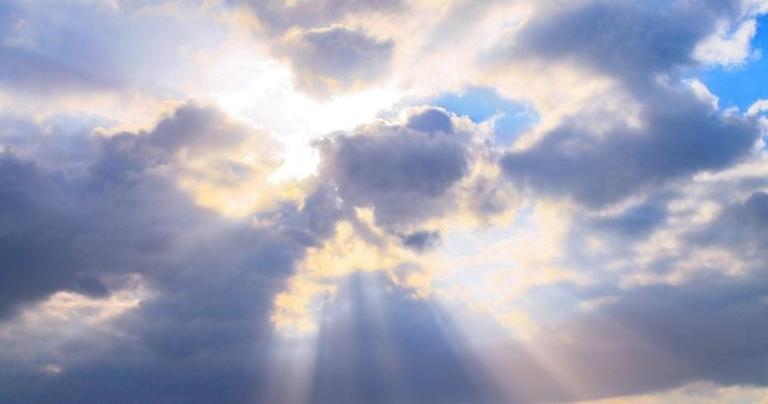 Human mortality is at the heart of many spiritual traditions. What happens after death? Do we go to a magical place, are we reborn, is this the end or does the wave blend back into the ocean?

These questions may seem redundant. What happens after death is the final unsolvable mystery after all. Nobody really knows. Which begs the question, why have these ideas become central to most spiritual traditions?

I was born and raised in Iceland, a Christian nation with a rich history ofpaganism. We learned equally about the Bible, the Icelandic Sagas and Norse paganism. I read illustrated stories about Thor, Loki, Odin and Valhalla from first grade.

When I started thinking more critically in my teens, the stories of Valhalla and Heaven appeared somewhat similar. Both promised an ideal afterlife in exchange for right living, although what constituted right living was wildly different between traditions; one was to follow the teachings of Jesus, the other to be a good warrior.

When I was introduced to the New Age movement in my late teens, it seemed like near-everyone was interested in the concept of many lives. My parents met with psychics and mediums who all seemed to confirm the idea in one way or another.

I was skeptical for a long time but was forced to take the concept a little more seriously when I started learning yoga in my early twenties. There, the idea of rebirth seemed central to both Karma Yoga and the caste system. Over the years, I had many conversations with my teachers about this topic and rarely got satisfactory answers. When I pushed, everyone seemed to admit that it was a theory—that nobody really knew. One teacher answered in exasperation: “Why all this focus on past lives? I’ve had many lives in this life.” His retort gave me a better understanding of the concept than many others I’d gotten.

A wave stands out from the ocean for a moment in time, then returns to the ocean. That is one of the most common images provided by nondual philosophies. Everything is connected; it only appears separate. Yet, in this imagery, a wave does not retain its form. There is no wave Heaven or Valhalla where all the waves live happily ever after. There is only the oneness of the ocean and a brief perception of separation.

Despite all these philosophies, we live in a society that has largely removed death from our daily lives. Death is hidden. Old people used to die in their homes around their families, now they die in hospices or hospitals. I, for one, managed to live into my late twenties before seeing a dead body.

More disturbingly, death is entertainment. I’m turning fifty this year and must admit that I’ve watched tens of thousands of murders in movies and television shows to pass the time.

It makes me wonder. What philosophy of death comes from such an atmosphere where death is hidden from our everyday reality yet is constantly in the news and an inherent part of our entertainment? I can’t answer that question, but I would be very curious to find out.

Why Have a Philosophy?

If we can’t know for sure, why have a philosophy for what happens after death? For two reasons. First, to comfort those who are left behind, and second, because our philosophy of death influences how we live our lives.

I’ve been lucky so far in life. I’ve only lost two people close to me, my grandmother and my father. Interestingly enough, they were the only two people I had discussions with about death before they passed. Not on their deathbed, well before. And it mattered when they died. I knew what they believed, and that consoled me.

Through my interfaith work over the past five years, I’ve learned that even though I disagree, I don’t argue with people’s philosophy about what happens after death. If their belief can reduce fear and offer acceptance in the face of the greatest mystery, who am I to say differently?

If, however, they are open to a conversation and want to explore, I’ll be right there with them, knowing that whatever conclusion we reach will be based on speculation and philosophizing. Certainty is not an option. That’s why we call it belief. 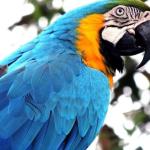 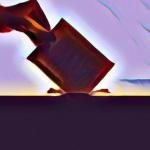 November 4, 2022 Interfaith Methods Don’t Work in Politics: Especially Not in the USA
Recent Comments
0 | Leave a Comment
"Who is it that is really "yelling and screaming" for change? The usual suspects: the ..."
Petrus Change Must Come From Within
"A good post, and good advice. Thanks"
Christopher Why You Want Your Meditation Teacher ..."
"your post doesn't make any sense. how are we not a nation of aspirational values?"
mike malzahn The Hardening of America
"But the Fairness Doctrine only applied to broadcast and not to cable, which is where ..."
Pennybird The Hardening of America
Browse Our Archives
Related posts from Interspirituality for the Modern Day Seeker 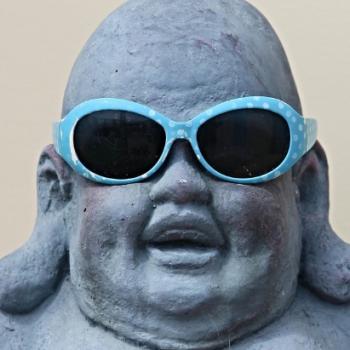 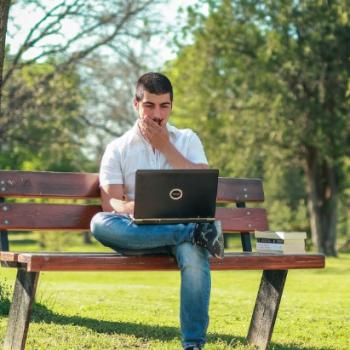 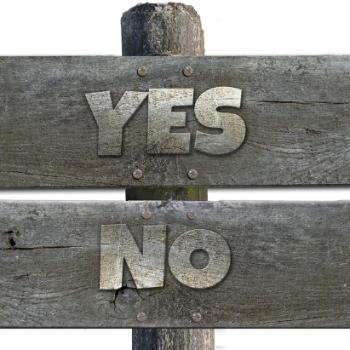