What If Jesus Could Be You For 24 Hours?

Dallas Willard always expresses discipleship to Jesus as “Living your life as he would live it if he were you.” So, maybe I was meditating on this too much the night before. Whatever it was, here’s what happened in my dream.

After getting dressed in my clothes, Jesus adjusted my best tie in the bathroom mirror and picked up my briefcase.

Jesus jingled my car keys in his hand as he strolled down the sidewalk and got into my car.

Does he know how to drive a stick? I wondered. But, he started the car and drove it out of the driveway with no problem.

As I stood there in my pajamas looking at the car disappear into the distance, I wondered what he’d do at my work in my place. What sorts of trouble might I be in tomorrow?

When Jesus got home it was late. My car wasn’t in the driveway. “I took the bus home,” he said.

As he sat down to tell me about his day as me I notice that my wristwatch was missing from his arm. I was afraid to ask him what had happened to it.

First Jesus explained why he hadn’t brought my car back. “There was this homeless woman at the stoplight near your work,” he said. “She has two small children and her husband left her two years ago.”

I finally got the nerve to ask him what happened to my car and he responded matter of factly, “You didn’t give me any money, so I gave her your car. You should have seen the look of joy in her eyes.”

I remembered avoiding eye-contact with that woman the last few weeks. I wasn’t even interested in rolling down my window to drop a few dollars into the bucket she was holding. Now she was out driving around in my car. What would I tell my insurance agent?

Then Jesus went on to explain how, once he got to my cubicle at work, he began to hammer out those monotonous spreadsheets that were due on Friday instead of checking email and surfing the web for the first 35 minutes of the day. “I got done about ten minutes before the coffee break,” he beamed.

At break time, instead of slipping outside to eat a Snickers or smoke a cigarette, Jesus walked down the row to visit Charlie, the quiet guy at work that nobody ever talks to. At first, I wasn’t sure who Charlie was, but as he began to describe the guy I start to remember him. He was a weird guy I’d never bothered to talk with before.

“I told him not to be discouraged. He’s been considering a divorce, but I reminded him of those early days when he and his wife first fell in love. I think he might be willing to try and love her more, in spite of the way she treats him sometimes. We prayed together before I left,” he said.

The rest of the day, Jesus tells me, he flew through my workload, returned all my old email messages, and got twice as much accomplished as I ever had.

“I really wanted to do a good job,” he explained, “So your boss would know how thankful you are to have a job. I think he was beginning to doubt how dependable and hard-working you were. Character is such as lost art these days,” he said. I nodded along as he spoke and tried to sit up straight in my chair.

“On the bus ride home,” Jesus said, “I met an old woman whose Grandson had just been diagnosed with HIV. At first, she went on about his filthy lifestyle and how he got what he deserved.”

Jesus stopped suddenly and I thought he was about to cry.

He looked up at me, with tears in his eyes, and said, “To get what you deserve.”

After drying his eyes, Jesus continued with his story. “I reminded her of those early days when her Grandson was a small boy, and then I asked her to share her fondest memories of him as a toddler.”

“He’s going to die soon,” Jesus said. “I wanted her to give him the grace he needs before it’s too late.”

After a few moments, Jesus composed himself and stood to go. I offered him some dinner but he shook his head and said, “No thanks,” he said. “I’m fasting.”

Before he left, Jesus looked into my eyes with a smile. “You’ve had quite a day with me in your shoes,” he said. “We should do this again sometime.”

Then Jesus handed me a small box. “I made this gift for you,” he said.

When he left, I opened it. It was a small bracelet that said, “What Will You Do?”

Then I woke up.

NOTE: Taken from the book, “Nobody Follows Jesus (So Why Should You?)” by Keith Giles. 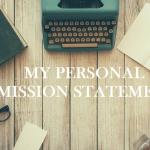 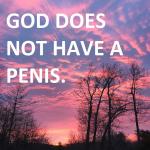 Against The Bloviating Justifiers Of Eucharistic...
Clint Schnekloth
Books by This Author Books by Keith Giles 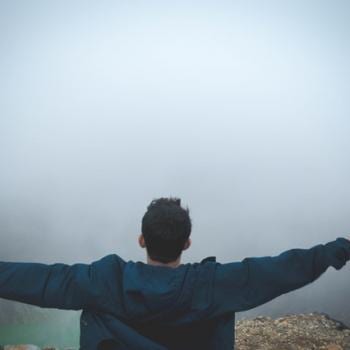 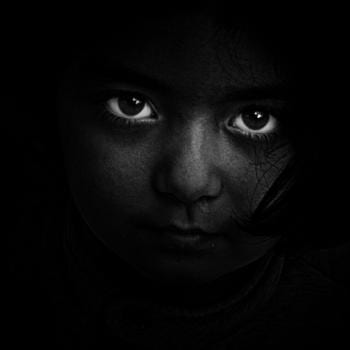 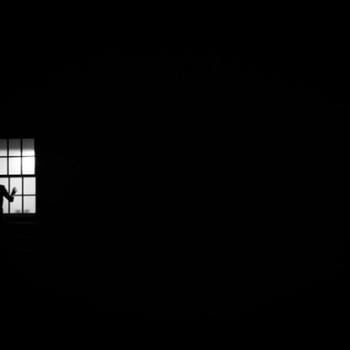