Recovering the Lost Epistle of Jesus

As I have been studying the scriptures and investigating the canon of the New Testament lately, I made a remarkable discovery about a lost Epistle of Christ.

Now, there are a few epistles of Paul that we know about that have been lost, like the Epistle to the Laodiceans, and an ealier Epistle to the Corinthians that predates our 1 Corinthians, for example. But most Christians, and even many New Testament scholars, do not know that there is one epistle that was delivered by Paul and the Apostles that almost no one has ever read before.

It’s true. Paul himself even tells us about this lost epistle in 2 Corinthians and he personally testifies to the fact that it was written by Jesus personally and inspired by the Holy Spirit.

How can this be? How have we missed the existence of an epistle written personally by Jesus and delivered to the early Church by Paul and the other Apostles?

I blame the Pharisees. Not those first-century Jewish teachers of the Law that opposed Jesus, but their spiritual successors who continually search the scriptures for life and miss the actual Author of Life whom the scriptures are pointing to.

These Pharisees, and their disciples, hold up the written “Word of God” as having some absolute, unquestionable authority over our lives while ignoring the fact that those same scriptures point to a living “Word of God” who became flesh – not paper – and now lives within each and every one of His children by the power of the Holy Spirit.

Simply put, we are blind to the lost Epistle of Christ because we can’t look past the Bible. It’s like looking at the forest and missing the tree.

So, what exactly is the “Epistle of Christ” that Paul talks about? Where is it now? What happened to it? Why can’t we read it today?

Here’s what Paul says about it:

“You yourselves are our epistle, written on our hearts, to be known and read by all. And you show that you are a letter from Christ delivered by us, written not with ink but with the Spirit of the living God, not on tablets of stone but on tablets of human hearts.” (2 Cor. 3:2-3)

The lost Epistle of Christ is you. You are the letter that Jesus wrote, and continues to write, every single day. As long as you remain in connection with Jesus, He is writing a letter of love on your heart. He writes a new chapter every single day that you are alive, and with every breath you take He writes another verse about His incredible love for you, and His intense desire to change this broken world from the inside out – starting with you.

So, the lost letter of Jesus is written within you, and it is meant to be read by those around you. This means your life should literally be an open book to your family, friends, neighbors, co-workers and acquaintances. The story of Jesus should entice people to read further, to turn the page, and to get lost in those verses of Divine affection.

There is a missing chapter in every Bible ever printed. It’s you and your story of Jesus. He intends for it to “be known and read by all.”

Don’t let this lost letter of Jesus get lost again. Deliver it today.

Keith Giles is the author of several books including “Jesus Untangled: Crucifying Our Politics To Pledge Allegiance To The Lamb”. He founded a house church in Orange, California where 100% of the offering goes to help the poor in his community. He also co-hosts the “Heretic Happy Hour” podcast which is available on iTunes and Podbean. 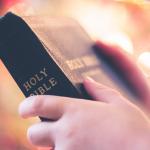 December 5, 2017
Why We Hold So Tightly To These Disputed Epistles
Next Post 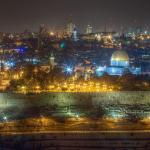 December 7, 2017 How Bad Theology Drives American Foreign Policy
Recent Comments
4 Comments | Leave a Comment
"After a week or so I finally put together a coherent version of what I ..."
jekylldoc Why Do Conservative Christians Fear Women?
"Paul’s writing to the Romans then:Romans 9:1-5 (NIV2011) “I speak the truth in Christ—I am ..."
Herm What Was Paul’s Thorn In The ..."
"I believe, as with all religion, CERTAINLY including 21st century Christianity, that there is a ..."
Tim Higgins Sympathy For The Pharisees
"Keith, I tried to share the truth as I know it to be, vulnerably to ..."
Herm Making Love With God
Browse Our Archives
get the latest updates from
Keith Giles
and the Patheos
Progressive Christian
Channel
POPULAR AT PATHEOS Progressive Christian
1 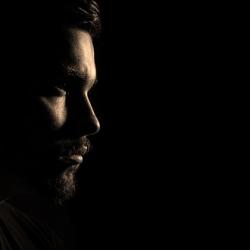 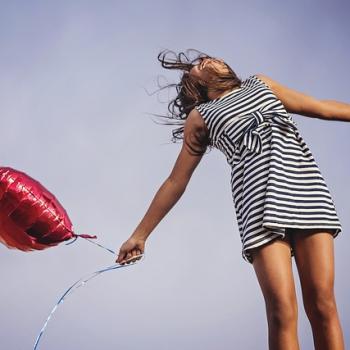 Progressive Christian
What His Resurrection Means To Me
Keith Giles 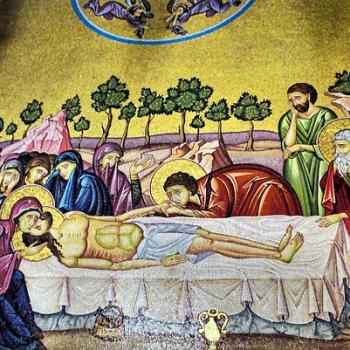 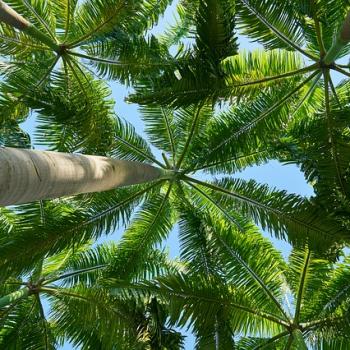