The Word “Homosexual” Does Not Appear In The Bible [Pre-1946]

As I prepare for an online debate on the topic “Is It A Sin To Be Gay?” I realized something profound: No Christians could have possibly debated this topic previous to 1946 because their Bibles didn’t contain the word “Homosexual” before that. 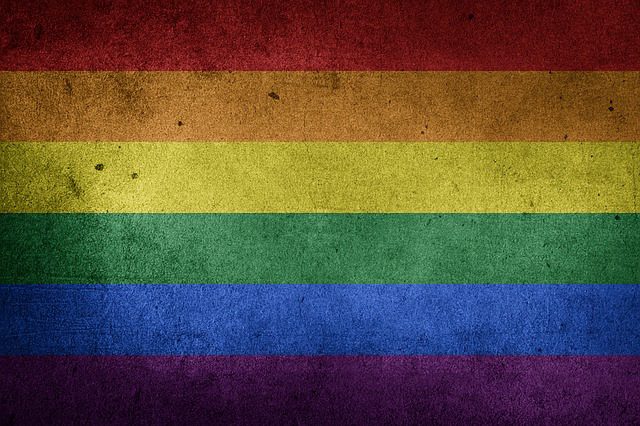 Go look at 1 Corinthians 6:9 in your King James Bible and you’ll see this:

“Know ye not that the unrighteous shall not inherit the kingdom of God? Be not deceived: neither fornicators, nor idolaters, nor adulterers, nor effeminate [malakos], nor abusers of themselves with mankind [arsenoikotai]…”

But if you read that same verse in any modern English translation published after 1946 you’ll read something very different, for example:

“Or do you not know that the unrighteous will not inherit the kingdom of God? Do not be deceived: neither the sexually immoral, nor idolaters, nor adulterers, nor men who practice homosexuality…”

“The intention of the RSV team and publishers was to create a version of the Bible that was more readable and accessible in its updated language. As the translation team labored throughout the years, they based their work mainly on the King James Version (1611), the ERV (1885), and the American Standard Version (1901).

However…”During the 1930s and 1940s, the time when the RSV team was doing their work over a fifteen years span, it was during a time in medical professions and in the culture where people still did not understand what same-sex attractions even meant. There were burgeoning theories, but it was seen as a mystery, then as a pathology, and a mental illness.”

“Specifically regarding 1 Corinthians 6:9-10, the translation team relied mainly upon a fairly recent translation of arsenokoitai and malakos as catamite and sodomite, respectively, that had appeared in the Moffat Bible (1925). James Moffatt, a Scottish theologian, was a member of the RSV translation team, and second in seniority to Dr. Weigle.

“Those two words, although still problematic in the Moffatt translation, were actually somewhat more reflective of the actual meaning of arsenokoitai and malakos than “homosexual.”

So, here’s the deal: Today, most Christians in America are reading modern English translations that have since carried over this mistake of translating the words “malakos” and “arsenokoitai” as “Homosexuality”.

This is a mistake.

Prior to 1946, no Christian had a Bible with the word “Homosexuality” printed in it. This means that no Christians were debating whether or not someone could be a homosexual Christian or not. Why? Because their Bibles didn’t condemn homosexuality.

As New Testament scholar David Bentley Hart points out in his commentary on 1 Corinthians 6:9:

“A man who is malakos is either “soft” – in any number of senses: self-indulgent, dainty, cowardly…physically weak – or “gentle” – in various largely benign senses: delicate, mild, etc. Some translators of the New Testament take it here to mean the passive partner in male homoerotic acts, but that is an unwarranted supposition.

“Precisely what an arsenokoites is has long been a matter of speculation and argument. Literally, it means a man who “beds” – that is, “couples with” – “males.” But, there is no evidence of its use before Paul’s text.

“My guess at the proper connotation of the word is based simply upon the reality that in the first century the most common and readily available form of male homoerotic sexual activity was a master’s or patron’s exploitation of young male slaves.”

So, when we read the word “Homosexuality” in our English New Testament Bibles, we need to remember that this is not what Paul had in mind when he wrote those words that are – today – translated as such.

What he meant, most likely, was either those who sexually abuse young boys, or those who engaged in pagan temple sex rituals.

What’s more, when Paul used the term “malakos” – which simply means “effeminate” – he was referring to men who shaved their beards or grew long hair, or who otherwise acted in a manner that could be culturally interpreted as being “unmanly.”

But, hopefully, none of us today would agree with Paul’s conviction that a man who shaves his beard or has long hair will not enter the Kingdom of God. Rather, we should place that statement in the same basket with a few of Paul’s other statements [in the very same Corinthian epistle] that women should cover their heads when they pray or that everyone should greet one another with a holy kiss. These are cultural norms that Paul could ask those first century Corinthians to observe, but that we, living in the 21st Century, are free to disregard.

If we do this for head-coverings and holy kisses, we should feel no shame doing so for men who shave their beards or wear long hair.

[For more on this, read “The Abomination of a Close Shave”]

The bottom line is this: We have made this issue – homosexuality – one of the main tenets of the Christian faith. As if Jesus and the Apostles did little more than argue the subject day and night. [Of course, they never mention it at all].

But, because of this distortion of the Gospel by modern American Christians, many actually believe that they cannot preach the Gospel because they are being persecuted whenever they speak out against homosexuality. They point to legislation that forbids hate speech against the LGBTQ community and quake with fear because they believe this means that very soon Bibles will be confiscated and pastors arrested in the pulpits for “preaching the Word of God” or “standing for the truth of the Gospel.”

Even though the Christian church has been preaching and living out the Gospel for nearly 2,000 years without mentioning homosexuality specifically. [With a few exceptions along the way, of course].

This argument about what is, or is not, a sin is a distraction. Worse, it’s an unnecessary pivot from loving others as Christ has loved us to pursue the condemnation of a certain group of people who deserve nothing but love and acceptance.

The Gospel is that “God was in Christ reconciling the world to Himself, not counting men’s sins against them.” [2 Cor. 5:19]

We have been given this ministry of reconciliation. What have we done with it? 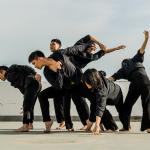 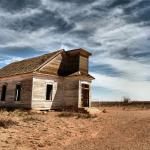 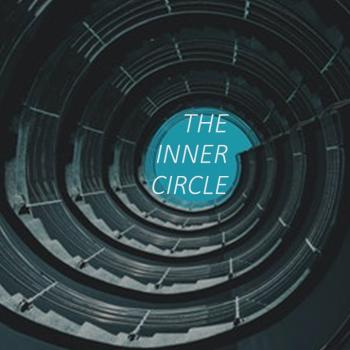