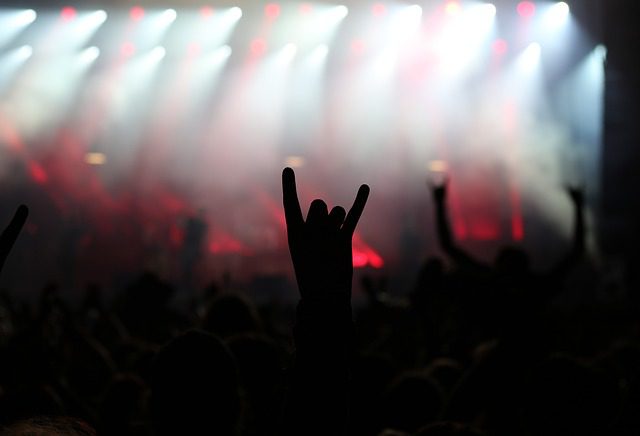 Dispensationalism, the dominant theology of Evangelical Christianity today in America, originated in 1830 with John Nelson Darby. Or, so we might assume. But, recently I came across a bit more evidence of where Darby got his strange ideas about the Rapture, End Times Tribulation, and the identity of “True Israel.”

As a result, I also uncovered an odd connection between Darby and famed Satanist Aleister Crowley, which is fascinating.

For some background, John Nelson Darby popularized and was largely responsible for the emergence of the doctrine of Dispensationalism in 1830 – the very same year that Joseph Smith founded “Mormonism”, by the way.

Dispensationalism teaches that the Christian church completely misunderstood prophetic passages in the Bible for nearly 2,000 years. Rather than seeing these prophecies – like Daniel’s “Seventy Weeks” prophecy, the various “Day of the Lord” prophecies in the Old Testament, and the “Olivet Discourse” given by Jesus in 3 of the 4 Gospels – as being fulfilled in AD 70, this new teaching proposed that these were all about yet-to-be-fulfilled events in the near future.

Yes, in short, this is where we get the incredibly cinematic “Left Behind” theology about the Mark of the Beast, 666, the Anti-Christ, a Millenial Reign of Christ, the Tribulation, and all the rest.

But, whereas Darby may have formulated these views and packaged them as “Dispensationalism,” he wasn’t the originator. Instead, it turns out it was all the fever dream of a dying woman named Margaret McDonald in Scotland.

Here’s the scoop: Around 1820 – a decade earlier – there was a Presbyterian minister from London named Edward Irving who believed the church needed to practice the spiritual gifts. Essentially, Irving gave rise to modern-day Pentecostalism. Two years prior to being kicked out of the Presbyterian denomination, Irving was preaching and promoting spiritual gifts at a revival in Scotland. During one of those services, a woman named Margaret McDonald who was deathly ill, came under the power of the Holy Spirit gave them “mingled prophecy and vision” about how the End Times were soon going to unfold.

According to Margaret’s prophetic word, the return of Jesus would be in two stages – not one. The first would be a secret rapture for true believers, and then after a period of great tribulation, Jesus would return a second time [or third time?] for all to see.

There is evidence that Darby heard of this and, although he was not keen on the spiritual gifts aspect of this movement, actually visited Margaret McDonald’s home to hear firsthand about this brand new prophecy of the end times.

As an accomplished theologian, Darby was able to formulate a version of scripture that made all of Margaret’s new ideas seemingly fit together.

For this, Darby was himself rejected by his own church, but eventually found support from people like Cyrus I. Scofield – yes, THAT “Scofield” – the very same person who published the Scofield Reference Bible at the beginning of the 20th century and helped to spread and popularize Darby’s Dispensational views by inserting notes under key scriptures that bolstered the view.

Before long, entire Bible Colleges and Seminary’s were embracing Darby’s Dispensationalism and the damage was – and is – done.

But, what does all of this have to do with Occultist Aleister Crowley?

Here’s a bit of detail taken from a pro-Crowley website for reference:

“When other children attended the Presbyterian church to listen and fantasize about angels with halos, or Moses parting the red sea destroying the armies of Egypt, Crowley sat there transfixed listening to Darby…tell the faithful attendees of the rewards of heaven and the magical rapture. Of the evil and terrible day when those that did not put their trust in Jesus were left behind. Left behind to suffer in the hands of the Antichrist and the Beast; beheading or torture their only way to salvation.

“As a boy, Crowley was given a dose of the message that millions of evangelical Christians would listen to in the future. During Crowley’s childhood, The Rapture was not widespread. The End-Time scenario, Rapture, Antichrist and his horrible tribulation, and the gnashing of teeth was not your run of the mill evangelical doctrine but something exclusive to a handful of churches, one which little Aleister Crowley happened to attend.

“Crowley rebelled against this absurd doomsday scenario. He was one of the first to do so. He rebelled in an age where this doomsday scenario was not a widespread phenomenon like it is today. I can only imagine what being part of a doomsday cult was like during his boyhood.

“The thing is… we know how Crowley turned out after listening to Darby’s interpretation of the fate of mankind in his early years. Now that the great majority of Protestants believe in the Rapture myth and every doomsday death wish that this entitles them to, I wonder…how many Crowley’s is the modern Protestant movement -basically millions of clones of Darby’s church- creating? Time will tell. I think Crowley was just the first fruit.”

So, thanks to John Nelson Darby, we not only inherited a wonky end times theology that regularly spawns date-setting “end of the world” predictions – which always fail, of course – and an entire cottage industry for those who claim to know the identity of the anti-Christ, or how some future events will bring us inches closer to the return of Christ, we also have Darby to thank for the twisted ideas of Aleister Crowley – a man often called “one of the wickedest men in the world.”

Who knows how many others like him – who heard a version of the Gospel that was built on nonsense and inflated into an entire subculture of Christianity that chases signs and peddles a Gospel of fear – are turned away from the actual message of Christ?

I don’t know about you, but I’m not very thankful for that.

Keith Giles was formerly a licensed and ordained minister who walked away from the organized church 11 years ago, to start a home fellowship that gave away 100% of the offering to the poor in the community. 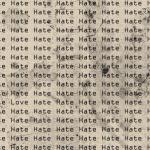 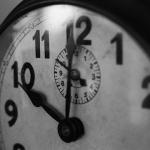 November 15, 2018 Thankful Every Hour
Recent Comments
4 Comments | Leave a Comment
Browse Our Archives
get the latest from
Keith Giles
Sign up for our newsletter
POPULAR AT PATHEOS Progressive Christian
1 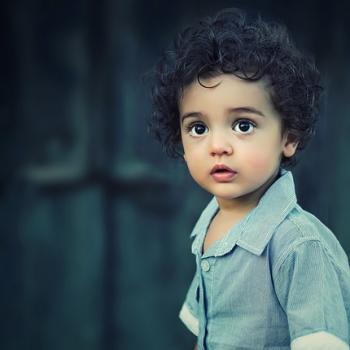 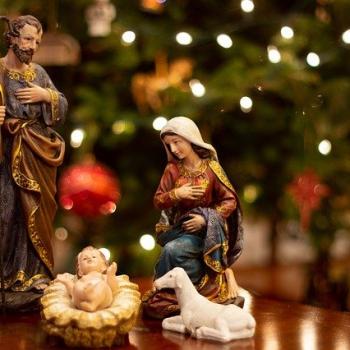 Progressive Christian
Why Some Christians Deny The Incarnation
Keith Giles 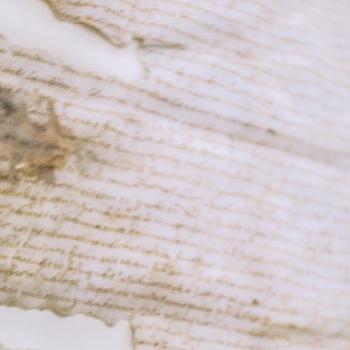