Why John 3:16 Isn’t About The Crucifixion 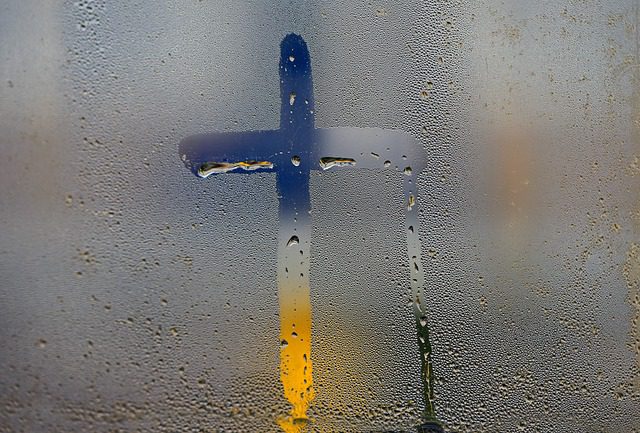 In preparation for an upcoming online debate about PSA [Penal Substitutionary Atonement] Theory, I started wondering whether or not Jesus, or any of the Gospel authors, specifically communicated the Gospel as being about Jesus dying on the cross for our sins, or to appease the wrath of God, etc.

In the process of exploring this question, I started with John 3:16 because, growing up, I had always equated it with the crucifixion. However, I realized that this entire conversation has nothing to do with the crucifixion, nor does it even mention the death of Jesus at all.

Here’s what the verse actually says:

“For God so loved the world that He gave His only begotten Son, that whosoever believes in him will not perish but have everlasting life.”

Now, I think most of the time we have been told to read the word “gave” in this sentence to mean that “God laid Jesus down on the cross as an atoning sacrifice for the sins of the world and sacrificed Him for us.”

But, quite obviously, it does not say any such thing.

What it says is that God loved the world. He loved the world so much that he gave us Jesus and that if anyone would trust in him, and his teachings, he would live and not die.

I’ve also started to realize that whenever Jesus talks about “eternal life” or “will not perish”, he is not talking about the afterlife, or about what happens to us after we die.

In a very practical way, John 3:16 is a verse about how those who follow the path of Jesus will escape the coming destruction of Jerusalem and live beyond that event.

Here’s the deal: Jesus showed up as the promised Messiah at a time when the Jewish people were seeking a violent, revolutionary hero who would lead the uprising against their Roman oppressors. Instead, Jesus tells them to repent of this desire for violent revolution and warns them that if they live by the sword they will all die by the sword. He teaches them to love their enemies, turn the other cheek, walk the extra mile, and seek to overcome evil with good.

The promise, then, that Jesus makes is that they will have life that extends beyond the end of the age [that is, the end of the Jewish age], if they follow His teachings. If they refuse, then they will be slaughtered along with the destruction of the Temple, the end of the daily sacrifice, and the death of the Jewish Priesthood. [Which, by the way, is exactly what happened to those who rejected the message and path of Jesus].

So, the promise of John 3:16 is that those who trust in Jesus [that’s what the word “believe” really means], and put his teachings into practice, will not reap the fruit of rebellion [which is death], but survive the end of the age which Jesus promises will come within a single generation.

And, just as Jesus promised, those who followed the Way of Christ, escaped the “wrath of God” – which was simply the reaping of a harvest of rebellion against Rome – and the Christians who were in Jerusalem fled to the city of Peleg months before the Roman army surrounded the city and began to lay siege to it.

In this way, the promise of John 3:16 was fulfilled: Those who put their trust in the Way of Christ – which was to love their enemies, bless those who cursed them, and do good to those who hated them – escaped the horror of AD 70. They did not perish but inherited life beyond the end of the age [or “eternal life” that extended beyond the present age].

Jesus never communicated the Gospel as saying a prayer so you could go to heaven when you die, or as a human sacrifice that would appease the wrath of God. What Jesus said the Gospel was is simply this: “Change your way of thinking! The Kingdom of God is here, right now! You can live under the rule and reign of God today. No need to wait until you’re dead. The Good News is for your life now, not for after you die.” [See

Here are just a few examples from Scripture:

“I must preach the good news of the kingdom of God to the other towns also, because that is why I was sent.” (Luke 4:43)

“Jesus went through all the towns and villages, teaching in their synagogues, preaching the good news of the kingdom and healing every disease and sickness.” (Matt 9:35)

“Jesus went throughout Galilee, teaching in their synagogues, preaching the good news of the kingdom..” (Matt 4:23)

Jesus taught this Gospel, and so did the Disciples, and the Apostles, including Paul and Peter and Philip, etc.

Why are we teaching any other Gospel than this one?

Keith Giles is a former pastor who left the pulpit 11 years ago to start a church that gives away 100% of the offering to the poor in the community. 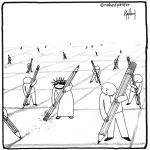 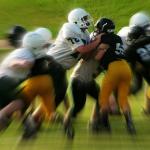 God Is Not a "He". The...
Thoughts of a Modern Celtic Wanderer
Books by This Author Books by Keith Giles 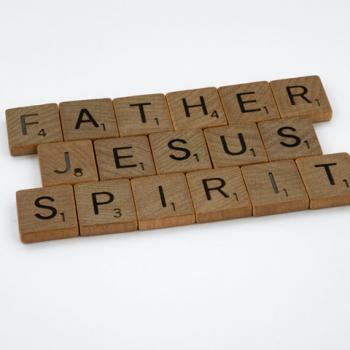