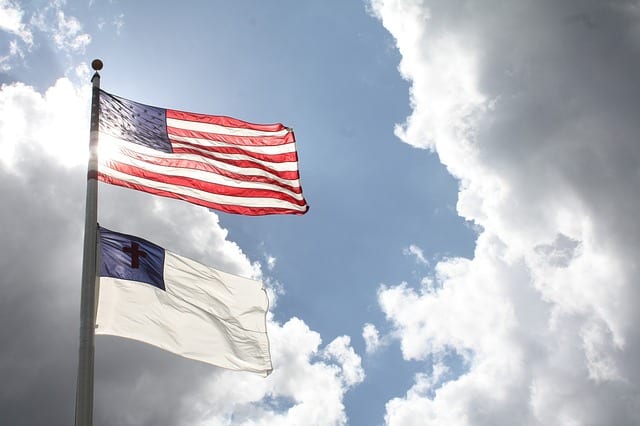 A few days ago I received an email from a friend of mine. He was sharing with me his frustration over the apparent blindness that many Christians seem to have when it comes to following Jesus.

His experience was that every time he attempted to talk about doing what Jesus commanded us to do – like loving our enemies, turning the other cheek, caring for the poor, etc. – the responses he kept receiving were comments like, “But the Founding Fathers say…”, or “The Constitution says..”, or “Common sense tells you…”,  and so on.

This isn’t something new to me. I’ve had – and continue to have – similar conversations with Christians on almost a daily basis.

So, what’s going on here? Why is this such an ongoing problem in the American Church today? What can we do about it?

I have a few ideas.

Most Christians simply do not understand the Gospel, plain and simple. I know this because – only about 10 years ago – I was also unaware of what the actual Gospel was all about. Keep in mind, I was also a licensed and ordained Southern Baptist pastor at that time.

See, I used to believe that the Gospel was about saying a prayer so that I could go to heaven when I die.

But that’s not the Gospel.

The Gospel – or the “Good News” – that Jesus came and died to proclaim is found (curiously enough) in the Gospels of Matthew, Mark, Luke and John.

Here’s what the “Good News” (or the Gospel) is according to the NT:

“Jesus went throughout Galilee, teaching in their synagogues, proclaiming the good news of the kingdom..” (Mat. 4:23)

“Jesus went into Galilee, proclaiming the good news of God. “The time has come,” he said. “The kingdom of God has come near. Repent and believe the good news!” (Mar. 1:14-15)

“But he said, “I must proclaim the good news of the kingdom of God to the other towns also, because that is why I was sent.” (Luk. 4:43)

Wait a minute, what does this have to do with why Christians confuse America with the Kingdom of God?

See, because Christians have confused the Gospel with saying a prayer so you can go to heaven, they’ve neglected to see the Gospel as something that is for here and now. That has led us to a Christianity that is largely about something that only starts to kick in once we’re dead – rather than a Gospel that’s about a way of life that starts once you decide to follow Jesus.

Once you reduce the Gospel as something that only needs to be believed – and not obeyed – then you can simply read the words of Jesus and say, “I believe that!” and think that you’ve done all that Jesus asks of you.

Of course, if we think a little longer about that we’ll see that this makes no sense – and that it’s not at all what Jesus says.

If your parents told you to clean your room and your response was, “I believe that!”, do you think you’d be an obedient child?

Obviously, Jesus gave very specific commands to his disciples (that’s what the NT calls “Christians”) and his constant refrain was that those who love Him obey Him, and those who do not love Him do not obey. (See John 14: 15-24)

What we have today in America is a Christian Church that is filled with people who have “prayed the prayer” and “believe the Gospel” but they do not see the words of Jesus as being for them today, nor do they understand that the Gospel is about submitting to the Kingship of Jesus in their actual, daily life.

How do I know this? Because on almost a daily basis I encounter Christians who respond to the clear commands of Jesus with a long list of “Yeah, but…” statements.

In essence, many Christians in America can’t untangle Jesus from their politics.

I sometimes try to help those people think differently by saying: “Imagine that someone in North Korea or Communist China hears the Gospel and repents and begins to genuinely follow Jesus. Are they now also a Republican?”

See, the fact is that most of the Christians on this planet are not American, or Republican. In fact, most of them aren’t even Capitalists.

I would take this even further by suggesting that no Christian should ever identify as a Capitalist, or a Socialist, or as a Republican or a Democrat, or as an American or any other nationality.

According to the Gospel, everyone in Christ is now a new creation. The old has gone and the new is now here. That means, in the Church, there is now no longer any Jew or Gentile, slave or free, male nor female, etc. but we are all one in Christ Jesus. [It’s in the NT, trust me].

Jesus is our life. Jesus is our king. His Kingdom is now our home. We pledge allegiance to no one else – and to no other nation – except for Jesus and His Kingdom.

This nation – the United States of America – will soon pass away. In fact, it MUST pass away in order for the eternal Kingdom of Jesus to be fully established here on earth – so must every other nation and government, and every political ideology and man-made philosophy. [And why would we want to put our energies into propping up a nation or a political system that is destined for the ash can when we could be working towards advancing the Kingdom of God?]

If we really believe these things, then it’s time to start living all of that out.

So, let’s swear allegiance to Jesus and commit ourselves to Him and His Kingdom and begin to put His words into practice starting today.

If you want to read more about this topic, I cover it in my book “Jesus Untangled: Crucifying Our Politics To Pledge Allegiance to The Lamb“, available now on Kindle, Audiobook and Print.

January 28, 2019
The Shiny Red Button (How Republicans Use Abortion To Manipulate Christians)
Next Post 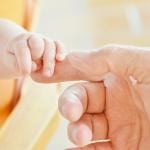 January 31, 2019 A Better Way To End Abortion In America
Recent Comments
5 Comments | Leave a Comment
"That is great fun!"
Tom Hanson Time, Space, Doubt and Mystery
"This is all quite mind boggling, of course. It is so hard to try to ..."
Keith Hunt Time, Space, Doubt and Mystery
"Steve lets keep Jesus in his historical culture, I agree about defining holiness, in makeup, ..."
Cb Shepherd How Jesus Redefined Holiness
"Seriously what was the point of posting this?"
John Anthony 10 Reasons To Stop Tithing
Browse Our Archives
get the latest updates from
Keith Giles
and the Patheos
Progressive Christian
Channel
POPULAR AT PATHEOS Progressive Christian
1 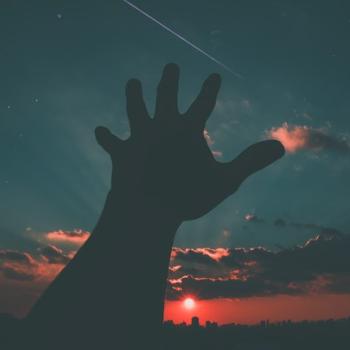 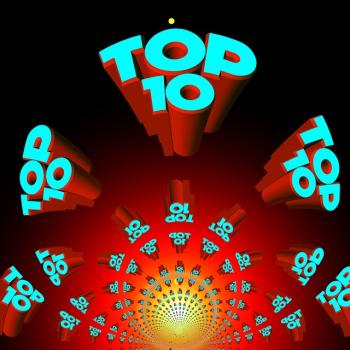 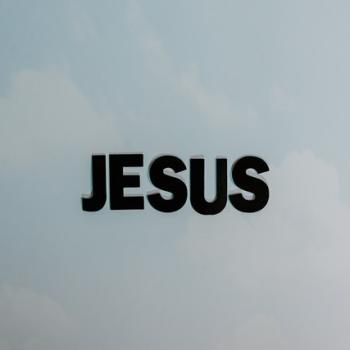