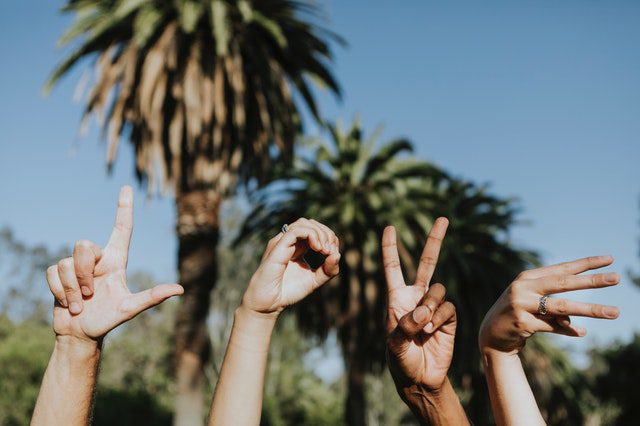 Quite often when I talk about following Jesus into preemptive love or proactive agape, people will argue that nonviolence doesn’t work.

Even in World War 2 – the one example brought up most often in discussions like this – the Nazi’s admitted after the war that they were totally unprepared for how to respond to nonviolent resistance.

“B.H. Liddell-Hart, widely acknowledged as the foremost military writer of our times, discovered in his interrogation of Nazi generals after World War II that they had little trouble dealing with violent resistance except in mountainous areas of Russia and the Balkins, or where advancing armies were close. But they expressed complete inability to cope with nonviolence as practiced in Denmark, Holland, Norway, and, to a lesser extent, in France and Belgium.

“’They were experts in violence, and had been trained to cope with opponents who used that method. But other forms of resistance baffled them. They were relieved when nonviolence was mixed with guerilla operations, which made it easier to combine suppressive action against both at the same time.’

“The generals found friendly noncompliance more frustrating than any other form of resistance, and had no effective means to counter it. ‘If practiced with a cheerful smile and an air of well-meaning mistake, due to incomprehension or clumsiness, it becomes even more baffling…. This subtle kind of resistance cannot really be dealt with in terms of force: indeed, nothing can deal with it. There is really no answer to such go-slow tactics.”  [Excerpt from “Engaging the Powers” by Walter Wink]

But that’s not all. Several studies have been done by those who were initially skeptical of the effectiveness of non-violence and their findings were conclusive: Non-violence resistance works!

If you’re curious, you can watch this lecture by author and researcher Erica Chenoweath entitled “Why Civil Resistance Works: Non-Violence in the Past and Future.”

Her research supports the viability of non-violence as an effective tool in the face of real-world violence and oppression.

Or, you can watch this awesome TED Talk by Scilla Elworthy about the power of “Fighting With Nonviolence”

Better yet, watch the shorter YouTube clips of actual people who were either changed by preemptive love, or who transformed their attackers by responding with love and compassion rather than aggression and violence.

First: The Mother of a mass shooter is forever changed by the love and forgiveness of the survivors.

Next: Watch how these people disarmed a robber with glass of wine and a group hug.

Next: Listen to this real-life story of what happens when you give the person who wants your wallet your jacket as well.

Finally: Get ready to have your mind-blown listening to this powerful testimony of how love transformed this man’s life forever.

Does love transform us? Absolutely!

Is this better than responding with violence? 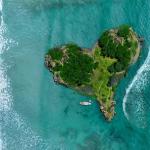 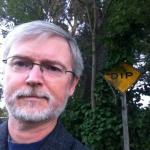 April 26, 2019 I Am A Self-Righteous Pharisee
Recent Comments
0 | Leave a Comment
"After a week or so I finally put together a coherent version of what I ..."
jekylldoc Why Do Conservative Christians Fear Women?
"Paul’s writing to the Romans then:Romans 9:1-5 (NIV2011) “I speak the truth in Christ—I am ..."
Herm What Was Paul’s Thorn In The ..."
"I believe, as with all religion, CERTAINLY including 21st century Christianity, that there is a ..."
Tim Higgins Sympathy For The Pharisees
"Keith, I tried to share the truth as I know it to be, vulnerably to ..."
Herm Making Love With God
Browse Our Archives
get the latest updates from
Keith Giles
and the Patheos
Progressive Christian
Channel
POPULAR AT PATHEOS Progressive Christian
1