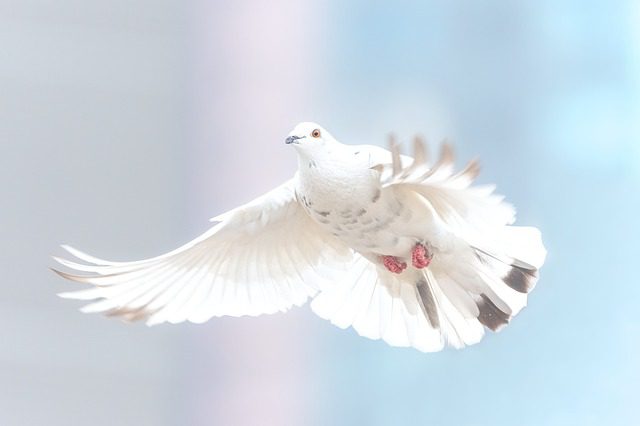 Quotes from first and second century Christian writers about the continuing posture of non-violence in the early Church following the age of the Apostles:

“The Lord, in disarming Peter, disarmed every soldier.” —Tertullian from “On Idolatry”

“Christians could never slay their enemies. For the more that kings, rulers, and peoples have persecuted them everywhere, the more Christians have increased in number and grown in strength.” —Origen Contra Celsius Book VII

“Wherever arms have glittered, they must be banished and exterminated from thence.”
—Lactantius’ Divine Institutes IV

“As simple and quiet sisters, peace and love require no arms. For it is not in war, but in peace, that we are trained.” —Clement of Alexandria Chapter 12 of Book 1

“Above all, Christians are not allowed to correct with violence.”
—Clement of Alexandria

“I do not wish to be a king; I am not anxious to be rich; I decline military command… Die to the world, repudiating the madness that is in it.”
—Tatian’s Address to the Greeks

“We who formerly used to murder one another now refrain from even making war upon our enemies.”
—The First Apology of Justin Martyr

“Whatever Christians would not wish others to do to them, they do not to others. And they comfort their oppressors and make them their friends; they do good to their enemies. Through love towards their oppressors, they persuade them to become Christians.”
—The Apology of Aristides

“There is nothing better than peace, in which all warfare of things in heaven and things on earth is abolished.”
—Ignatius of Antioch to the Ephesians

“The new covenant that brings back peace and the law that gives life have gone forth over the whole earth, as the prophets said: “For out of Zion will go forth the law, and the word of the Lord from Jerusalem; and he will instruct many people; and they will break down their swords into plowshares, and their spears into pruning hooks, and they will no longer learn to make war.” These people formed their swords and war lances into plowshares,” that is, into instruments used for peaceful purposes. So now, they are unaccustomed to fighting, so when they are struck, they offer also the other cheek.”
—Irenaeus

“We would rather shed our own blood than stain our hands and our conscience with that of another. As a result, an ungrateful world is now enjoying–and for a long period has enjoyed–a benefit from Christ. For by his means, the rage of savage ferocity has been softened and has begun to withhold hostile hands from the blood of a fellow creature. In fact, if all men without exception…would lend an ear for a while to his salutary and peaceful rules,…the whole world would be living in the most peaceful tranquility. The world would have turned the use of steel into more peaceful uses and would unite together in blessed harmony.”
—Arnobius

“Those soldiers were filled with wonder and admiration at the grandeur of the man’s piety and generosity and were struck with amazement. They felt the force of this example of pity. As a result, many of them were added to the faith of our Lord Jesus Christ and threw off the belt of military service.”
—Disputation of Archelaus and Manes

“We have rejected such spectacles as the Coliseum. How then, when we do not even look on killing lest we should contract guilt and pollution, can we put people to death?”
—Athenagoras of Athens’ A Plea for the Christians

This should be enough to give you an idea about how the early Christians understood the Way of Christ. They knew that to love our enemies we’d have to start by not killing them.

Just in case you’re still not convinced, maybe this will help: 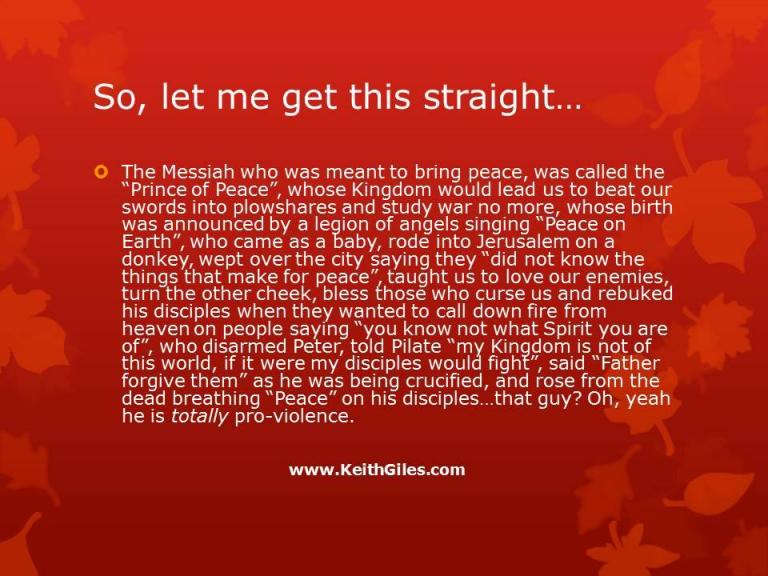 For a follower of Jesus, violence is never an option. We carry the cross, not the sword. When we do that, the only one’s who die are us – daily – as we follow Christ’s example to love those who hate us, bless those who curse us and forgive those who harm us.

May 13, 2019
How Jesus Uses Tribalism To Subvert Our Tribalism
Next Post 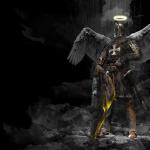 May 15, 2019 New Evidence: Early Christian Soldiers?
Recent Comments
22 Comments | Leave a Comment
Browse Our Archives
get the latest from
Keith Giles
Sign up for our newsletter
POPULAR AT PATHEOS Progressive Christian
1

Ira Einhorn and the politics of...
slacktivist
Books by This Author Books by Keith Giles 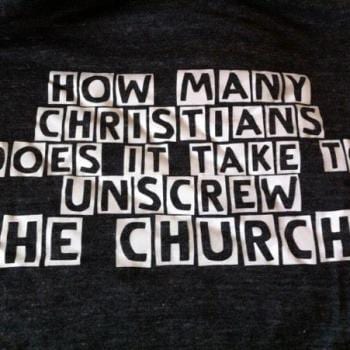 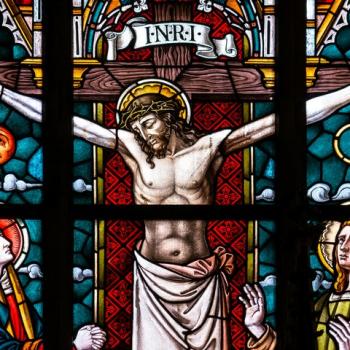 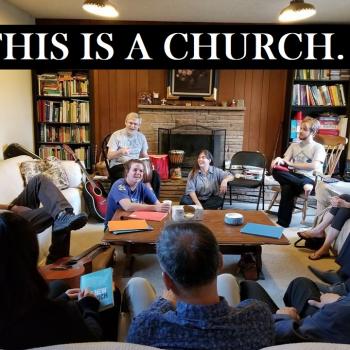