Why Certain Words Are Left Out Of Our English Bibles 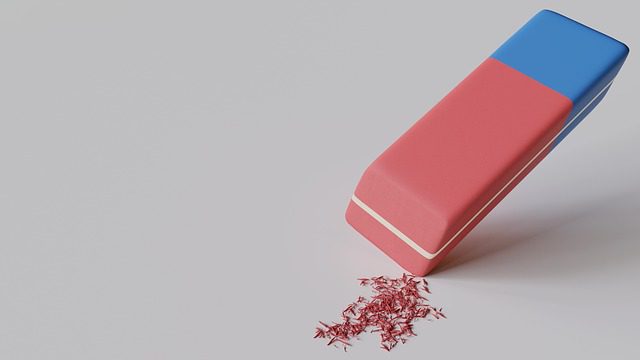 The more I study the Bible, the more concerned I am with how translators have altered the texts to serve their own agendas.

Most Christians are unaware of the fact that this has gone on for centuries, and that some of these intentional mistranslations are intended to prevent people from knowing what the Scriptures actually teach on certain topics.

For example: For several hundred years Bible translators obscured the true identity of Junia in the New Testament because Paul called Junia “outstanding among the Apostles” and they weren’t happy with the fact that Junia was a female. So, to hide this from the masses, the Scriptures were used to give Junia a sex change and turn her into a male.

Another example is in 1 Timothy 3:11 where Paul [or Pseudo-Paul] is giving guidelines for Overseers and Deacons in the Church. Most English translations render the sentence like this:

“Even so must their wives be grave, not slanderers, sober, faithful in all things.”

Written this way, the passage appears to be providing a guideline for how the wife of the Deacon should behave. However, the word here is not the usual word for “wife” in the Greek. It’s actually the word for “women” which means the passage is more accurately translated as:

“In the same way, the women are to be worthy of respect, not malicious talkers but temperate and trustworthy in everything.”

Meaning, the women, or female, deacons should be evaluated “in the same way” as the male deacons.

How do we know this is more accurate? Because all throughout the New Testament we see female deacons like Lydia, Phoebe, Dorcas, and others who are called “deacons” (or “diakonus”) which simply means “servant” in the Greek.

What’s more, Paul appears to appeal to the Law for instruction – something he spends a lot of time arguing against in his other letters – and even more concerning is the fact that the Law NEVER says that “women should not be allowed to speak”.

Paul was a Pharisee of Pharisees, by his own admission. How could he have made such a drastic mistake about what the Law said about women being silent?

How do we know this? Because there is a word missing in most English translations in the very next verse after this section. The word is an exclamation which simply says: “What?!”

And following that exclamation, Paul follows up with this:

“Did the word of God originate with you? Or are you the only people it has reached? If anybody thinks he is a prophet or spiritually gifted, let him acknowledge that what I am writing to you is the Lord’s command. If he ignores this, he himself will be ignored.”

So, what is actually going on here is that Paul is quoting something the Corinthians had written to him in a previous letter (which Paul alludes to in this same epistle), and is responding negatively to their statements – not expressing his own views.

Another way we know that Paul is not silencing women in this passage is that, as we said, the Law never taught that women should not be allowed to speak. But, the Talmud did.

“The silencing of women was a Jewish ordinance. Women were not permitted to speak in the assembly or even to ask questions. The rabbis taught that a woman should know nothing but the use of her distaff.” [See “What’s With Paul And Women?” by Jon Zens]

Josephus, a Jewish historian, asserted that “the woman, says the law, is in all things inferior to a man. Let her accordingly be submissive.”

The Talmud clearly affirms the silence of females:

“A woman’s voice is prohibited because it is sexually provocative” (Talmud, Berachot 24a).

“Women are sexually seductive, mentally inferior, socially embarrassing, and spiritually separated from the law of Moses; therefore, let them be silent” (summary of Talmudic sayings).

The Talmud Called the Voice of a Woman “Shameful”

“It is a shame for a woman to let her voice be heard among men” (Talmud, Tractate Kiddushin)

“The voice of a woman is filthy nakedness” (Talmud, Berachot Kiddushin)

So, it’s the Talmud, not Paul, who tries to silence women. Paul’s own writings were quite egalitarian when left alone and not altered by translators who had an axe to grind against women.

Want to know another place where a word was left out of our English translations of Scripture in order to advance an agenda?

“…that at the name of Jesus every knee should bow, of those in heaven, and of those on earth, and of those under the earth, and that every tongue should confess that Jesus Christ is Lord, to the glory of God the Father.”

Now, many of us are well-acquainted with this verse of scripture. But what most of us don’t know – because our English translations leave something out – is that the word “gladly” is omitted from the passage.

Why is that significant? Because without the word “gladly” in this sentence, it’s very easy to teach that unrepentant sinners will one day bow their knees under compulsion and confess that Christ is Lord under protest, just before they get tossed into the lake of fire.

However, if you include the missing word it reads like this:

“that at the name of Jesus every knee should bow….and every tongue should GLADLY confess that Jesus Christ is Lord..”

The word for confess used here in the Greek is: exomologeō

This word is translated as: “to acknowledge openly and joyfully”

But, if you leave off the “joyful” and “open” part of the statement, you make it easier to suggest that God will eventually burn some of His children in the Lake of Fire for all eternity. Otherwise, you have to wrestle with the fact that this verse says that one day EVERY knee will bow, and EVERY tongue will JOYFULLY confess that Jesus Christ is Lord” and when paired with Paul’s other statement in Romans 10:9 that all who confess Jesus as Lord will be saved, you have quite a problem on your hands if you hope to drive home your doctrine of Eternal Suffering.

This is not an exhaustive list of verses in our English Bibles that have left words out on purpose to advance an agenda. We’ve not even started to scratch the surface.

But the point I want to make is that we cannot simply open our English Bibles and point to a verse and say “The Bible clearly says…” because our Bibles are not as honest or as accurate as we might want them to be.

If you’re curious about this topic, I’d suggest reading my latest book “Jesus Unbound: Liberating the Word of God from the Bible“.

If nothing else, be careful what you believe if it’s based on what your English translation says. There’s a good chance the Bible really doesn’t say what you think it says. 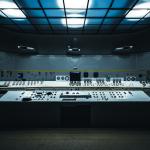 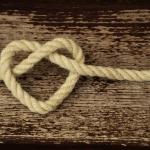 May 24, 2019 God Sees Your Heart (When No One Else Can)
Recent Comments
163 Comments | Leave a Comment
Browse Our Archives
Related posts from Keith Giles 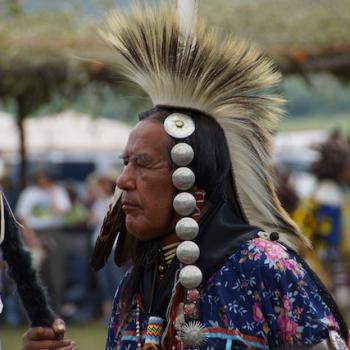 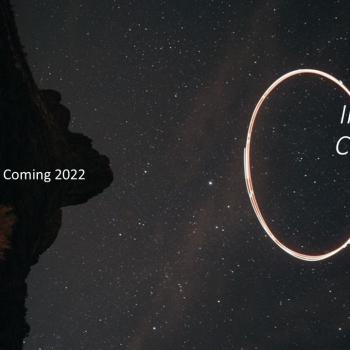 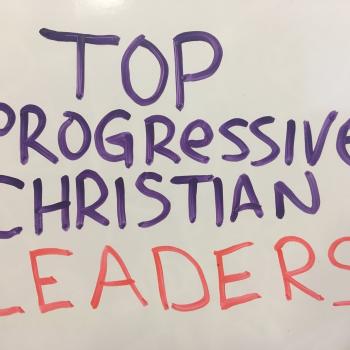