Why Is Deconstruction So Hard? 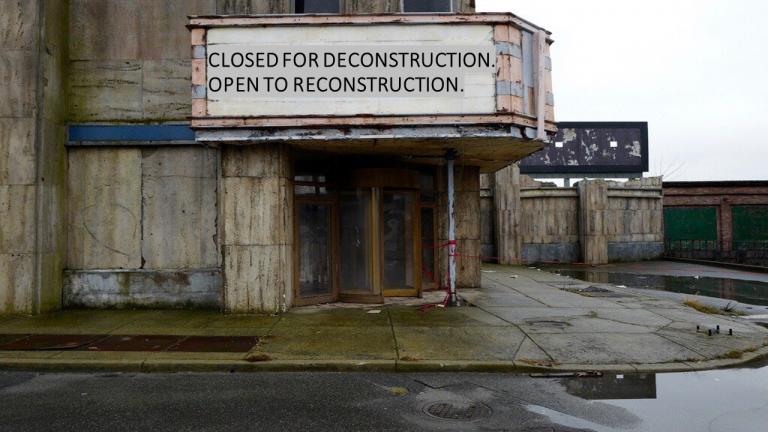 Over the last 11 years, I’ve been going through the painful process of Deconstruction. And make no mistake: It IS a painful process. Losing faith means losing friends, fellowship and yes, sometimes even family along the way.

This is not easy.

Which is why recent reactions to some of the more high-profile Christians who have questioned their faith or walked away entirely have been painful to watch.

Like this clip where the lead singer for a B-list Christian “Rock” band [Skillet] tries to rationalize why some of these people are doubting their Christianity and fails….miserably. Not only at offering any sort of intelligent response to the phenomenon, but also at behaving like an actual human being with empathy for his fellow man.

His thesis here in this interview is that “Christians need to value truth over feelings” and the first thing he says on this interview is that he had to speak out because he was “so sad and depressed” about these high-profile Christians [Joshua Harris and Marty Sampson] leaving the faith, saying that it was “so saddening and so disheartening” to him.

So….his advice to those people is not to value their feelings over the truth, but then he says he had to speak out about this because of his own feelings?

Then, his next point is that Christians shouldn’t make these “Christian Celebrities” [and he includes himself in this] their examples.

His point is that “Christians mostly want to be entertained” [and again he points to himself and his own church and his own family as examples of this tendency] and so we “shouldn’t elevate these people” but instead we should listen to people who are “anointed by God to share the Word…and that’s who I want to see us elevate.”

But….how are we to know which Christian Celebrities are truly “anointed by God to share the Word”? How do we know who to “elevate” this way?

I mean, what if we think they’re anointed and we believe they are worthy of being elevated, but they turn out later to doubt their faith and question their beliefs?

Apparently if we do that, he says, it’s on us and we need to stop valuing our feelings over the Truth. [Whatever that means].

And this is what really bothers me, I think: the fact that he assumes that people who question their faith and doubt their Christianity only do so because of their feelings, or because they want to be entertained.

What a bunch of crap.

Anyone who has ever had a crisis of faith knows full well that if we were to follow our feelings we’d abandon our doubts in a heartbeat. Because doubting your faith is painful. Questioning the very foundational truths of your belief system is stressful and incredibly uncomfortable.

No one doubts their faith and says, “Wee!! Let’s do that again!”

No, everyone who questions their faith system wishes they could un-see what they’ve seen and un-know what they know.

But that’s impossible. So, they do the very hard work of carefully deconstructing their faith in the darkness, hoping like hell that no one finds out about it.

And, unfortunately, they are 100 percent right about all of that.

Deconstruction is not easy. It’s not fun. It’s not based on valuing our feelings over the Truth. Quite the opposite! It’s precisely because they value the Truth that they can no longer follow their feelings of faith at the expense of embracing the harsh realities of deconstruction.

Finally, he does admit something quite shocking at the very end when he says: “I stay balanced by feeding myself Truth, even when that Truth can be sometimes inconvenient. There are things about God that I’ve had to struggle with…and I realize that if I’m struggling with who God is then it’s not God who needs to change, it’s me who needs to change.”

But, once again, what if your perception of who God is what needs to change? What if your beliefs about God are faulty? What if the people you listen to aren’t totally aware of all the Truth you need to know?

And that is EXACTLY where people like Joshua Harris and Derek Webb and Marty Sampson and so many others have found themselves: Questioning the things they thought were True and realizing that they’re not so sure anymore.

It may be too much to ask, but it would be so great if Christians who doubted their faith and questioned their beliefs were met with compassion and understanding rather than condemnation and shame.

Not only that, it would be even better if everyone would just admit that we don’t have it all figured out and that our faith does have some unanswered questions and there are some serious inconsistencies in our theology.

I think it would be amazing if pastors and Christian leaders had the guts to take those questions seriously and handle those doubts with sincere compassion.

If there was actually room enough for doubt, and space enough for mystery, we might not see such a massive exodus of people who are given only ultimatums like: Conform or be cast out.

But to be honest, I’m actually glad that so many Christians are walking away from this nonsense and questioning things like Penal Substitutionary Atonement Theory, Eternal Torment, Infallible Scriptural Authority, and Church as we know it.

The truth is, we need a new reformation of our faith. We need to ask hard questions. We need to embrace mystery and we need to admit our ignorance.

NOTE: If you’re someone who is interested in going from deconstruction to reconstruction, please consider joining me at Square 1. 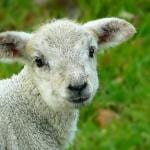 August 21, 2019
Behold The Lamb of God Who Keeps Reminding Us Of Our Sins
Next Post 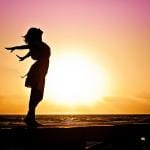 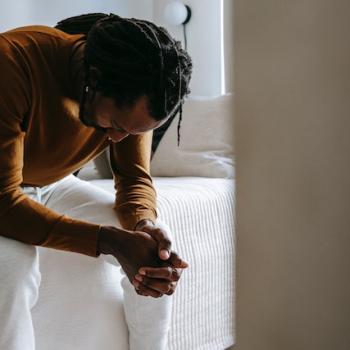 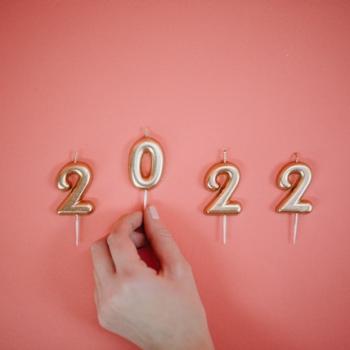