Here’s Why Most Christians Are Confused About Biblical Prophecy

Here’s Why Most Christians Are Confused About Biblical Prophecy September 10, 2020 Keith Giles 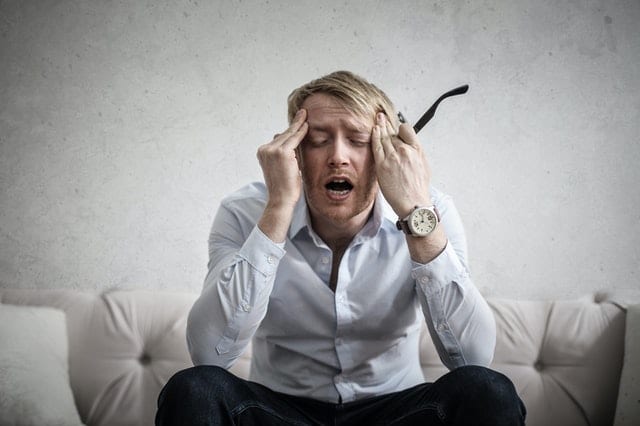 Other than the fact that a large majority of Christians have been raised to believe in the End Times Rapture theory created in 1850 by John Nelson Darby, the main reason there’s so much confusion about the End Times and Biblical Prophecy is how we have been trained to understand certain Biblical terminology.

“The end of the age” is a reference to the end of the Jewish age which was originally prophesied in the book of Daniel [See Dan. 12:7 & 13]  and later confirmed by Jesus in his Olivet Discourse. It’s not about when the world will end or the planet will be burned up, but about when the age of the Jewish people ends and the age of the Gentiles begins. Paul makes reference to this in Romans, also.

The end of the Jewish is simply when the Old Covenant Temple was destroyed, the Old Testament priesthood was ended and the daily animal sacrifice ceased forever. That was what happened in AD 70.

The end of the age is also the beginning of the next age [or the “age to come”] where the New Covenant reality is unfolded and expanded upon the earth. This is the age we are in right now.

Another phrase we tend to misunderstand is “coming in the clouds” in reference to Jesus. For example, when Jesus says that people will see him coming in the clouds in Matthew 24, or when he tells the High Priest that soon “…you will see the Son of Man sitting at the right hand of the Mighty One and coming on the clouds of heaven” [Matt. 26:64], he is not talking about the day he literally comes riding in the sky on a horse to initiate the Rapture.

The term “coming in the clouds” is a reference to God’s judgment being poured out on a nation or a city used all throughout the Old Testament scriptures by various prophets. It’s never a literal “coming in the clouds” where God shows up physically in the skies, but always a metaphorical way of saying that the destruction God’s prophets warned the people to avoid is about to be poured out – usually in the form of an invading army which destroys Babylon, or Edom, or Egypt or even Jerusalem.

Another example of how the coming of Jesus is seen as a warning of judgment is in Revelation where Jesus speaks to the seven churches in the first few chapters and each time he warns them to repent of their sins he mentions that if they do not he will “come to them” and take away their lampstand or rebuke them in some way. The “coming” in this sense is not a good thing. It’s a sign of something you want to avoid if at all possible.

One related misunderstanding is also about the Second Coming of Christ where we tend to view this event as a literal physical return of Jesus in the flesh. However, the term in the Greek is “parousia” and it simply means “presence” which in the case of Christ is something we can all experience right now, even though Jesus isn’t physically in the room with us.

Our challenge, then, is in what way the term “coming” is used or intended to be understood in the New Testament. Sometimes the “coming” is in reference to the fulfillment of a prophetic judgment event [as seen when Jerusalem is destroyed by the Romans in AD 70], and other times the “coming” of Christ is in reference to the presence of Christ being experienced spiritually by us here and now.

For further study on this topic, I recommend the new book I just published from Quoir called “Jesus Unexpected: Ending the End Times to Become the Second Coming” which also features a Foreword by Baxter Kruger.

You can pick up a copy on Kindle or in Paperback.

Here’s what a few nice people had to say about my book: 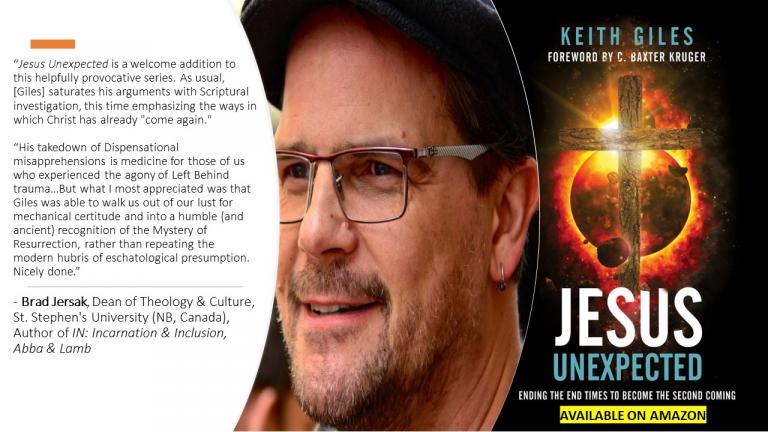 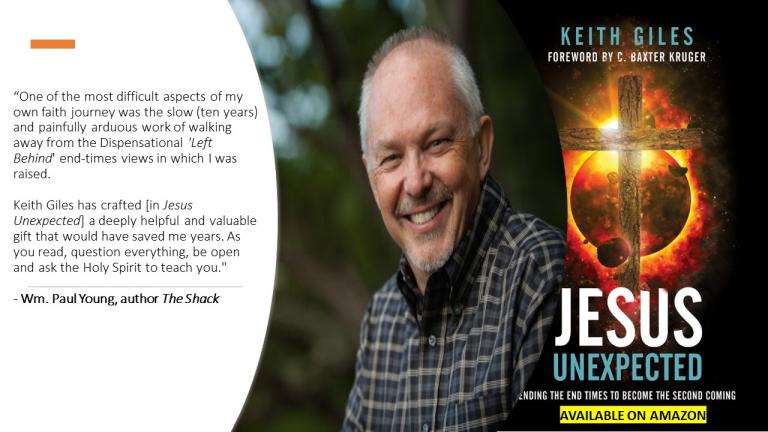 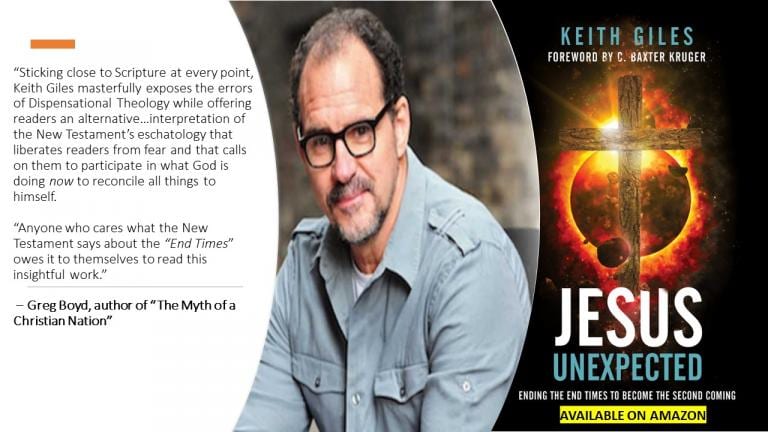 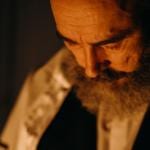 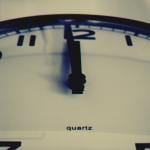 September 11, 2020 JUST ENOUGH TIME TO SAY "I LOVE YOU"
Recent Comments
0 | Leave a Comment
"You hit the nail on the head with most of this, imo. The truth that ..."
Jo M Before You Lose Your Mind: A ..."
"Hi! I couldn't agree more with your article:) more Christians should be like you. But ..."
Jo M Good News For Non-Christians: Jesus Isn’t ..."
"You, after reading this article: https://uploads.disquscdn.c..."
Jo M Good News For Non-Christians: Jesus Isn’t ..."
"I think it's pretty clear when you look at the verse in context that it ..."
Bob Shiloh Our Humanity Has Always Been One ..."
Browse Our Archives
get the latest from
Keith Giles
Sign up for our newsletter
POPULAR AT PATHEOS Progressive Christian
1

Jesus Flips the Script/Tables
Religion Prof: The Blog of James F. McGrath
Books by This Author Books by Keith Giles 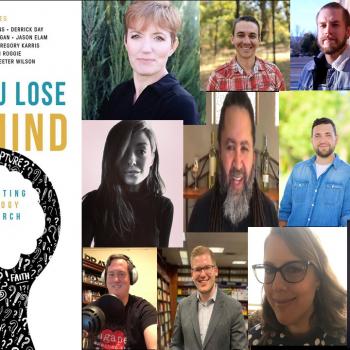 Progressive Christian
Before You Lose Your Mind: A Response To...
Keith Giles