Why Did Jesus Have To Die? 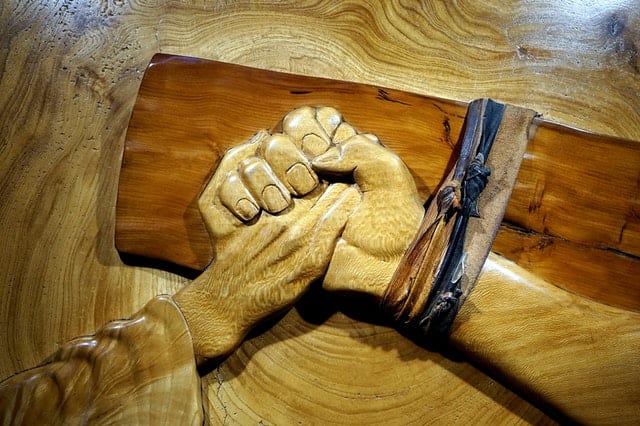 Penal Substitutionary Atonement Theory [PSA] is probably the worst Christian doctrine ever imagined. Not only is it NOT the Gospel, it’s also a twisted concept that reimagines God as the wrathful volcano deity whose wrath cannot be appeased until a virgin child is sacrificed.

PSA theory turns John 3:16 upside down into something like: “For God so hated the world that He wanted to torture everyone for eternity so He sent His son to absorb His wrath and now we get to enjoy forgiveness.”

Please understand: God does NOT need anyone to bleed before He can love or forgive us. God just forgives. That’s it.

The example we see in Jesus is that everyone is forgiven, even before the crucifixion. In fact, not only does Jesus just forgive everyone, all the time, even without their asking for forgiveness, the really crazy thing is that Jesus NEVER forgives anyone after the cross. [Seriously].

So, if everyone is already forgiven by God…and if God was in Christ NOT counting our sins against us but reconciling the World to Himself” [See 2 Cor. 5:19], then, “Why did Jesus have to die?”

The question is wrapped up in our [false] assumption that Jesus HAD to die, or that Jesus CAME to die…as if the only point to the life and ministry of Jesus is his death. [Which is pretty much what you get if you just look at the Creeds which primarily focus on the Incarnation, Crucifixion and Ressurection of Christ but totally ignore the Sermon on the Mount or the teachings and parables of Jesus].

When we ask “Why did Jesus have to die?” we’re usually looking for justification for why Jesus decided to get crucified…as if it was all his idea and not ours.

Think about it for a second. You are going to die. So am I. So will every person who is ever born.

Why is that? Because we are all human.

Jesus had to die because Jesus took on mortal flesh and became like us. [See Philippians chapter 2, or read my previous blog post “How Jesus Grasped Equality With God“]

At the Incarnation of Christ, Jesus set aside immortality to become mortal and in that instant his death was inevitable.

Why did Jesus have to die? Because we all do.

Death is part of being human. So, the humanity of Christ guaranteed the death of Christ. There was no possible way for “that cup to pass” from Jesus. It will not pass from any of us, either.

But, it’s in that solidarity between God and Humanity that we find our salvation. Christ didn’t merely take on “a” body. The incarnation of Christ was about God declaring God’s unity and Oneness with all Creation.

The apparent separation between God and Humanity was forever broken. That illusion was shattered. God and God’s creation [made in God’s image] are united.

The circle was complete. The edge of where God ends and Humanity begins was blended into a seamless wavelength of light.

So, when we read in Colossians that “…God was pleased to have His fullness dwell in Christ, and through him to reconcile to Himself all things, whether on the earth or in heaven, by making peace [shalom] through his blood, shed on the cross” [Col. 1:19-20], we need to understand that [as he says in the very next verse], “Once you were alienated from God and were enemies IN YOUR MINDS..but now God has reconciled you by Christ’s physical body through death to present you holy in His sight, without blemish and FREE FROM ACCUSATION…[and then wraps it up by saying]…”This is the Gospel that you heard and that has been proclaimed to every creature under Heaven…” [Col. 1:21-23]

Try to wrap your brain around this. [There’s a lot here, I know].

God’s fullness was alive in Christ.

God reconciled EVERYTHING [and everyone] to Himself.

This reconciliation was accomplished through the body of Christ. [That’s the Incarnation, or solidarity expressed between God and Mankind].

When Christ’s body died, all Humanity also experienced death, but [even better], when Christ was resurrected, all Humanity was raised with Christ! [See Eph. 2:4 “Because of God’s great love for us, God, who is rich in mercy, made us alive with Christ even when we were dead in transgressions…and God raised us up with Christ and seated us with him in the heavens…”]

Yes, Christ died on the cross. But it was Humanity that nailed him there. Not God. Not Jesus. Us.

God’s response to our rejection, torture and murder of the Incarnate Christ was simply this: Forgiveness. Complete and total forgiveness.

This was God’s response before the cross to everyone and it was the same response even as we were nailing him there.

“Father, forgive them for they know not what they do.”

He does. He did. He always will.

I also love that in Ephesians it says that “[we] are filled with the fullness of him [Christ] who fills everything in every way.” [Eph. 1:23]

So, God was pleased to have all of God’s fullness dwell in Christ, and we are filled with the fullness of Christ who fills everything in every way.

The death of Christ is important, but without the miracle of the Incarnation, the example of his life, the power of his teachings, and the Resurrection of Christ from the dead, the death alone means nothing.

The point of it all is life, and love and forgiveness and oneness between God and Humanity.

Our job, now, is to live it out in the here and now. 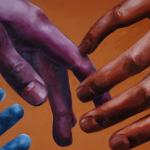 February 11, 2021
How Jesus Grasped Equality With God
Next Post 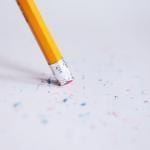 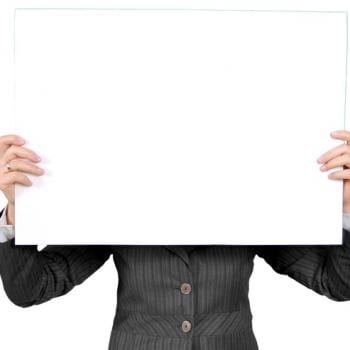 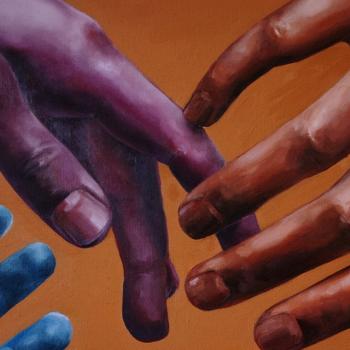 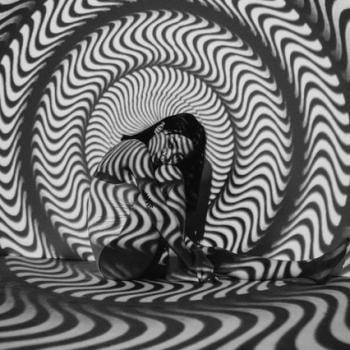