Did Jesus Even Exist? 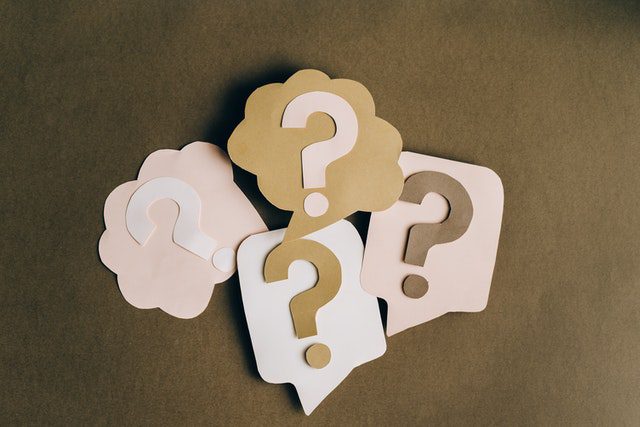 Over the last few months it seems there’s been a resurgence of the notion that Jesus of Nazareth is a myth and that “there is absolutely zero historical evidence that Jesus ever existed,” as some popular memes going around on social media assert.

However, the truth is this: “There is absolutely zero historical evidence that Jesus of Nazareth wasn’t a real person.”

In fact, there is SO much historical evidence for the existence of an actual, human being named Jesus of Nazareth who lived in Palestine roughly 2,000 years ago and amassed a large following of disciples before being arrested, beaten, and crucified by the Romans, that no reputable historian doubts these facts.

Now, one might want to say that there is zero historical evidence for a pre-existent, miracle-working, supernatural God-man known as Jesus, but that’s not the same thing as asserting that Jesus never existed.

In other words, you don’t have to affirm that Jesus was the Second Person of the Trinity to admit that there was a historical person those legends, scriptures and stories are based on.

That’s what most Atheists and Agnostics seem to misunderstand.

But, even one of the most prolific and well-known former-Christians-turned-Agnostic-Apologists, Bart Ehrman, freely admits:

“We have more evidence that Jesus [of Nazareth] existed than we do for anyone else who existed during his time period…For example, we have evidence of one author who knew Jesus’s relatives and his disciples…the Apostle Paul…[and] I don’t think there’s any serious historian who doubts the existence of Jesus.” – Bart Ehrman [Agnostic Historian]

As Erhman notes, the Apostle Paul’s epistles [in this case, the epistle to the Galatians], mention the brother of Jesus and his disciples in an off-hand, disinterested manner. These sorts of off-the-cuff remarks are the very sorts of statements that historians often look for; because they are not said to prove anything but merely provide information that [in this case] the audience is already aware of.

But, other than the epistles of Paul which reference the historical Jesus, and the book of Acts, which all were written only a few years after the death of Jesus, in the same region where he lived, and to an audience that would have immediately known whether the historical claims were true or false, we also have other ancient sources for the historical Jesus.

One passage from the Roman historian Tacitus, which historian Edwin Yamauchi calls “probably the most important reference to Jesus outside the New Testament,” when reporting on Emperor Nero’s decision to blame the Christians for the fire that had destroyed Rome in A.D. 64, says:

“Nero fastened the guilt … on a class hated for their abominations, called Christians by the populace. Christus, from whom the name had its origin, suffered the extreme penalty during the reign of Tiberius at the hands of … Pontius Pilatus, and a most mischievous superstition, thus checked for the moment, again broke out not only in Judaea, the first source of the evil, but even in Rome….”

So, what can we learn from this ancient (and rather unsympathetic) reference to Jesus and the early Christians? Well, notice, first of all, that Tacitus reports that Christians derived their name from a historical person called Christus (from the Latin), or Christ. He is said to have “suffered the extreme penalty,” obviously alluding to the Roman method of execution known as crucifixion. This “extreme penalty” is said to have occurred during the reign of Tiberius and by the sentence of Pontius Pilatus.

All of this confirms much of what the Gospels tell us about the death of Jesus.

There are also a few clear references to Jesus in the Babylonian Talmud – a collection of Jewish rabbinical writings compiled between approximately A.D. 70-200. Here, the most significant reference to Jesus from this period states:

“On the eve of the Passover Yeshu was hanged. For forty days before the execution took place, a herald … cried, “He is going forth to be stoned because he has practiced sorcery and enticed Israel to apostasy.”

Perhaps the most remarkable early reference to Jesus outside the Bible can be found in the writings of Josephus, a first-century Jewish historian. On two occasions, in his Jewish Antiquities, he mentions Jesus. Even if we eliminate the dubious “Testimonium Flavianum” quote, there is still a less revealing reference where Josephus describes the condemnation of one “James” by the Jewish Sanhedrin. This James, says Josephus, was “the brother of Jesus the so-called Christ.”

New Testament scholar, F.F. Bruce points out how this agrees with Paul’s description of James in Galatians 1:19 as “the Lord’s brother.” And, once more, historian Edwin Yamauchi informs us that “few scholars have questioned” that Josephus actually penned this passage.

So…whether or not you believe that Jesus was the Son of God, or the Word made flesh, or the Resurrected Lord, the fact remains that there is plenty of historical evidence to prove that an actual person known as Jesus of Nazareth actually existed, was believed to be the promised Messiah, taught the Sermon on the Mount, and was crucified on a Roman cross by Pontius Pilate.

Was there an historical Jesus?

Was that Jesus the creator of the Universe?

That’s something you’ll have to determine for yourself, because it’s a matter of faith, not history.

NOTE: For a very humorous conversation on this topic, watch this short [6:55 min] video clip below where Ehrman refutes an Atheist on his own podcast about whether or not Jesus was an historical person. 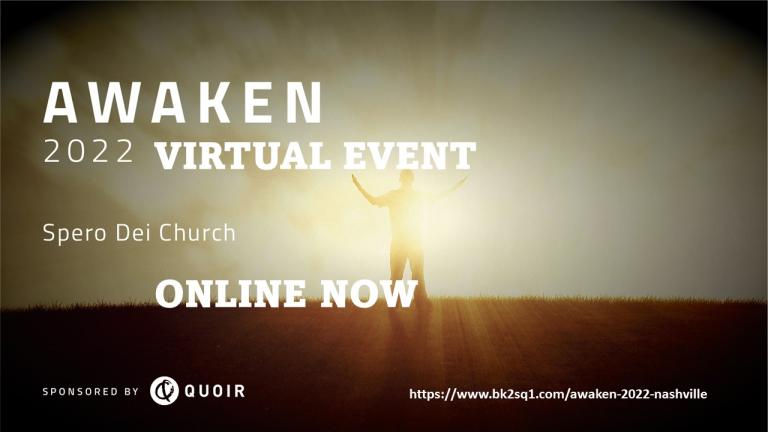 If you missed our in-person conference in Nashville, here’s your chance to experience the entire event online.

PLUS: The exclusive live performance from Derek Webb playing unreleased songs from his upcoming album The Jesus Hypothesis.You’ll also get to sit in on the final Panel Discussion featuring all of our main stage presenters answering questions from the audience.Register Today to unlock these inspiring sessions to watch at your own pace.Sessions Include:Session 1: Desimber Rose “Who I Am”

Session 9: Jim Palmer “Post-Religion Tools for Cultivating a Life of Meaning and Wellbeing”

ARE YOU IN THE INNER CIRCLE?

My new weekly subscription-only series on the sayings of Jesus from the Gospel of Thomas – The Inner Circle – is available now.

**
Keith Giles is the author of the 7-part best-selling “Jesus Un” book series from Quoir Publishing. His latest -and final book – in this series, Jesus Unarmed: How The Prince Of Peace Disarms Our Violence is available now.  Keith is also the host of Second Cup with Keith [a new solo podcast available now on the Ethos Radio App, for Apple and Android and on Spotify; and the Heretic Happy Hour Podcast [along with co-hosts Matthew Distefano, Dr. Katy Valentine, and Derrick Day], and the new Apostate’s Anonymous podcast with Matthew Distefano. He and his wife, Wendy, currently live in El Paso, TX. 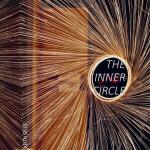 April 4, 2022
INNER CIRCLE: Evidence For The Early Date of Thomas's Gospel
Next Post 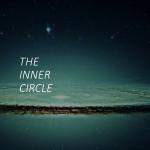 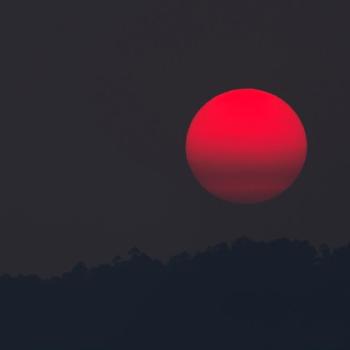 Progressive Christian
Everything You Need To Know About The Blood...
Keith Giles