Archbishop de Jong: The Cost of Speaking Up

Johannes de Jong, Archbishop of Utrecht, the Netherlands, ordered all Catholic parishes in his country to read a pastoral letter on Sunday July 26, 1942 during Mass condemning the Nazi treatment of the Jewish people. The pastoral letter included a transcript of the telegram he had previously sent to Nazi authorities in union with other Dutch churches:

“The undersigned Dutch churches, already deeply shocked by the actions taken against the Jews in the Netherlands that have excluded them from participating in the normal life of society, have learned with horror of the new measures by which men, women, children, and whole families will be deported to the German territory and its dependencies.

“The suffering that this measure will bring upon tens of thousands of people, the knowledge that these measures are contrary to the deepest moral consciousness of the Dutch people, and, above all, the hostility of these measures against the divine norms of justice and mercy urge the churches to direct to you the urgent petition not to execute these measures.

“Our urgent petition to you is also motivated by the consideration that, for the Christian Jews, these measures would make it impossible for them to participate in the life of the Church.”

The Archbishop continues his letter asking his flock in reference to the Nazi regime to “consider the spiritual and physical misery that, for three years already, has threatened the entire world with destruction.” After calling all people to an examination of conscience and repentance for personal sins, he concludes by making an appeal for world peace and for the Jewish people. “May [God] sustain the people of Israel, who are being so bitterly tested in these days… Let us implore Him for a solution for all those who are tested and oppressed, for prisoners and hostages, for so many who are threatened by death.” (Edith Stein and Companions, Paul Hamans, 21).

Documents testify that the next day a meeting was held to discuss how to punish the Catholic bishops. Wilhelm Harster of the SS wrote, “because the Catholic bishops have meddled in this affair [the Jewish persecution] in which they were not involved, all Catholic Jews will be deported already this week. Interventions will not be honored.” (Edith Stein and Companions, Paul Hamans, 23).

On August 3rd, General Commissioner Schmidt criticized the Catholic Church for protecting Jews in the Netherlands. He concluded his discourse stating, “[we] are forced to consider the Catholic full-Jews as our greatest enemies and to ensure they are immediately transported to the east.” (Edith Stein and Companions, Paul Hamans, 23).

This was the cost of speaking up against the Nazi horror. On August 2nd, 1942, 213 baptized Catholic Jews were systematically arrested throughout the Netherlands, most of them deported and executed in Auschwitz. Archbishop de Jong’s direct and poignant condemnation of the Nazi treatment of Jews led directly to the deportation and death of scores of Jewish converts to the Catholic faith.

Among those arrested and deported on August 2nd was Sister Teresa Benedicta of the Cross, better known as Edith Stein, now a canonized saint of the Catholic Church. She was recognized as a martyr by the Church since she died as a direct result of the hatred of the Christian faith. During his trail in 1967 the same Wilhelm Harster quoted above asserted that the arrest and execution of Catholic Jews on August 2nd was done as retaliation against the Catholic Bishops since they opted to defend all Jews. Hence the immediate actions that led to the death of Sister Teresa Benedicta of the Cross were retaliation for the bishop’s defense of truth and Christian teaching.

Could this experience in the Netherlands be part of the reason why Pope Pius XII was not boisterous in his condemnation of the Nazis yet silently ordered all religious houses in Rome to accommodate Jewish families? Perhaps he realized he could save more Jews by diligently working under the radar without official pronouncements and condemnations. Only time will tell as more documents from this turbulent period of history become available. I highly recommend the book from which I quoted, Edith Stein and Companions On the Way to Auschwitz by the Dutch priest Father Paul Hamans. It is a fascinating, informative and quick read.

Sombering site – the entrance to Auschwitz, November, 2005
“Work will make you free”

Entrance to the convent where Edith Stein taught in Speyer, Germany

Memorial to Edith Stein, Saint Teresa Benedicta of the Cross, at the Baptistry of the Cathedral of Speyer, Germany

All pictures are mine, all rights reserved

January 15, 2011 Martin Luther King Jr.
Recent Comments
1 Comment | Leave a Comment
"Thank you Father Pablo, for so many years I seen this and it breaks my ..."
Linda Dokey Parents: Primary educators of the faith
"the vaccines don't contain any RNA or DNA from any virus. The COVID genome was ..."
Heinz Response to Viganò Tape on COVID
"If a past person can have legal rights (a will or trust), should not a ..."
Lzo Human life is science, not faith
"Thanks. I read the article and it wasn't 50%+ but you knew that.Where are the ..."
Bob Shiloh Human life is science, not faith
Browse Our Archives
Related posts from Labyrinthine Mind 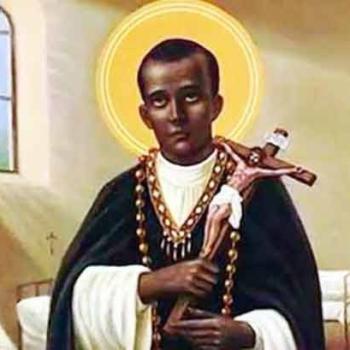 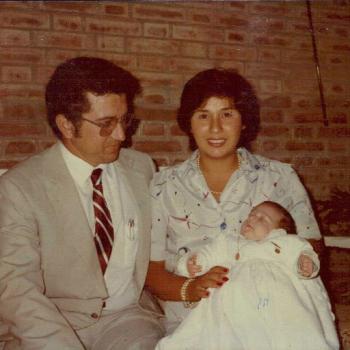 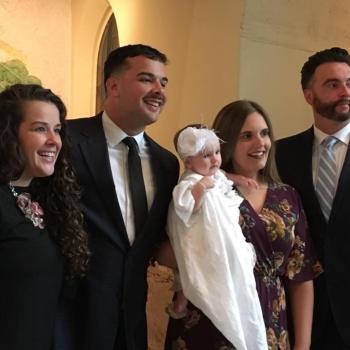 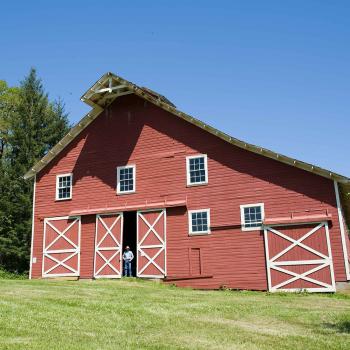