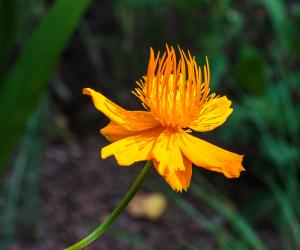 Once we embark on the practice of the Lord’s Prayer as the foundation of Christian contemplation we soon see that the prayer is a mirror. We sense at once that while Christ in his prayer is calling us to the presence of the Divine, we are unable to fully respond.

We begin to be aware of assumptions, hidden attitudes, and expectations that have gone unnoticed for years. We began reciting the prayer as young children, and those childish impressions often persist. Now, when we begin to listen to the prayer as adults, what was once comfortable begins to feel inadequate. We find ourselves surprised to be on very uncertain ground. Instead of knowing how, we find we don’t know how. When we begin to listen, to approach the prayer as a practice, we realize that we are setting out on a long journey.

We will have to clear away a great deal of underbrush, beginning with realizing what the prayer isn’t. It isn’t a creed, for one. It isn’t something we all recite together and believe. It’s not just another example of Christian prayer, or a compilation of worthy aims. But before we can know it as a revelation that we can receive now, a living word that is always new, we first have to begin to unpack the baggage we bring to it.

PRAYING IN THE NOW

There may be, for a start, a notion that we pray that the kingdom come—someday, somewhere. That the will of God be done—well, everywhere, eventually. But once we begin to listen, really listen, these notions drop away. The prayer comes to us from an eternal source, a source that is here with us as we pray, now. While there are petitions in the prayer, they are not petitions in the sense of a requests to be granted in the future. Characterizing the petitions as time-bound is a mental construct, and misses the mark.

The prayer reveals all as the will of God and asks us to be aligned with what this divine will intends. “Thy kingdom come—now, here. Thy will be done—now, here, fully.” We stop reciting the prayer and begin allowing it to act upon us.

Simone Weil wrote that the Lord’s Prayer is capable of transforming our being:

“The Our Father is to prayer what Christ is to humanity. It is impossible to say it once through, giving the fullest possible attention to each word, without a change, infinitesimal perhaps, but real, taking place in the soul.”

The prayer is alive, active, and it acts on us once we get out of the way. Day by day, week by week, the prayer brings us into a different world. Our self-love is challenged, the shell of our egotism is cracked, the presence of others is made more real. We begin to sense that these changes come about not through our own doing but because we have allowed ourselves to be touched. When we dwell within the Lord’s Prayer a channel for grace is opened, and grace begins to flow.

BETWEEN LETTING GO AND HOLDING ON

So, how to move from reciting to listening? The “fullest possible attention” does not mean seizing on a single thought so that distractions are held forcibly at bay. We are to open our hands, not clench our fists. And we have help in doing this. In our struggle between letting go and holding on, we slowly begin to apprehend a deep current calling to us.

Here, now, fully. To approach each word of the prayer with full attention, wholly listening, wholly present, is clearly not a state we can command into being. Yet while we need to give the prayer our time, techniques of any kind to impose stillness are alien to the spirit of the prayer. Application of such techniques do little to further a simple readiness to listen, a readiness that Hans Urs von Balthasar tells us is what distinguishes Christian meditation from “other kinds in which this readiness is superfluous because no Word comes from God.”

He adds, “Our earthly cares and preoccupations are always on the lighter side of the scale, while the other, which sinks and is just as much ours—our being in God—possesses an ‘unimaginable weight’ in comparison (Cor.4:17).”

So while something is up to us, we don’t have to pave an approach to God on our own. Balthasar adds, “Preparation for meditation does not first necessitate lengthy psychological adjustments but only a brief realization in faith of where our true center and emphasis permanently are. We seem to be far from God, but he is near us. We need not work our way up to him.” As in the parable of the prodigal, “from a distance the father already saw him coming…running up to him, he threw his arms around his neck and kissed him.” 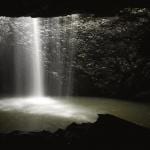 March 1, 2019
Grace without Measure: Experiencing the Lord's Prayer
Next Post 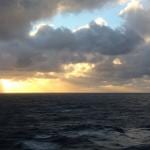 March 10, 2019 INTIMATE LISTENING
Browse Our Archives
get the latest from
Best of Patheos
Sign up for our newsletter
POPULAR AT PATHEOS Contemplative
1 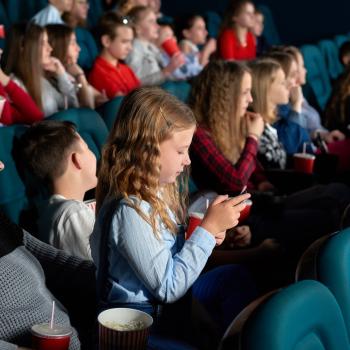 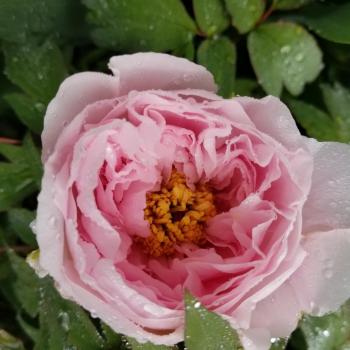 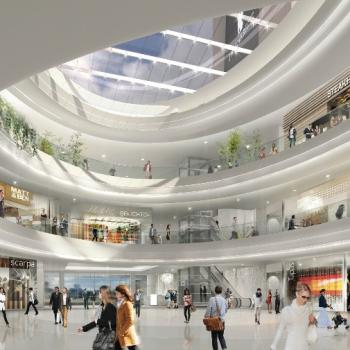 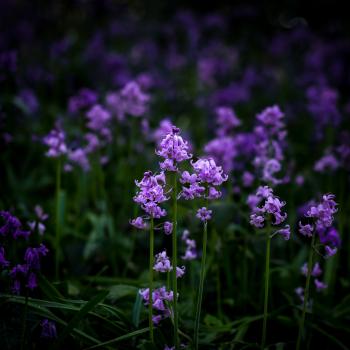 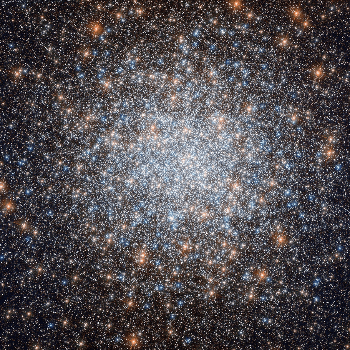 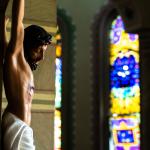