How to Be Patient: The Simple Way to Overcome Impatience

If you’ve wondered how to be patient, trust me, I get it. I’ve been there.

If you’re waiting for something that you thought should already be happening, then you know all too well the pain of standing still. You’ve probably wanted desperately to know how to be patient in the midst of life’s delays.

A delay is simply an unexpected or undesired gap in time between when you think something should happen and when it’s actually going to happen.

Examples of delays can include:

Unfortunately, life is filled with delays. And most people absolutely hate them .

If that’s where you are – impatiently stuck waiting – then here’s a quick story that I think will help you out:

One morning years ago, when our son Jackson was in daycare, his school was delayed for two hours because of freezing temperatures and ice on the roads. Of course, my son didn’t mind at all. I, on the other hand, was frustrated because a school delay meant I had to go to work late, which meant I had two hours less to make progress toward accomplishing something.

And it’s not like two hours was enough time to plan anything with my son. It wasn’t enough time to go take some cool adventure together – it was just waiting time. Time to sit around and wait for school to start, and I was over it.

That day I thought I would drop my son off at school at a certain time. I had a plan for getting to work and getting things done based on that timeline. But reality didn’t line up with my expectations, and I ended up in what I perceived as a delay.

Delays are subjective. They only exist in our minds.

In my mind, anything past a 7:30 am drop-off time at daycare was “delayed.” But time is time – it’s not partial to me, you, or anyone else. Which means, delays are subjective. They’re times in life when we’ve set your minds on an expectation that isn’t currently happening in the timeline we want. So we call it a delay.

It’s nothing to get upset about, our desires just aren’t lining up with reality.

And that’s where the tension of impatience happens – between our expectations and reality.

In reality, “delayed” time is just as valuable as “non-delayed” time. There’s still opportunity there for good things to happen, it just might look differently than you wanted.

How to Be More Patient

The key to being more patient is to change your perspective. And when you have gaps in time where you’re not seeing what you want, choose to fill the gap with something valuable.

What I mean is this:

We all have things that we think are late or postponed. We all find ourselves in unexpected gaps in time between what we want and what our current reality is.

This happens in our careers, relationships, family, social life, spiritual life – you name it. Any area of life where you’ve realized that what you thought would or should happen is not currently happening like you expected usually gets labeled in our minds as a delay.

As a result, we get impatient.

In my situation on that morning with my son, I saw myself getting my son to school early so I could get to work and get a jump on my day. I had a plan for the progress I wanted to see happen. But it didn’t work out that way, and I got impatient.

So, there were two options that morning with my son:

We took option B and spent some quality time together by going to Chick-Fil-A. It wasn’t extravagant, but it filled the gap with something valuable and it allowed us to do something together that built our relationship.

Instead, that morning we used our time to do something we didn’t get to do a lot – spend time together one-on-one.

The Mindset Shift that Builds Patience

I realize that school delays are a little bit easier to fill than some of life’s longer delays. But it got me thinking:

You can’t control the delays in life and the events that aren’t aligned with our expectations.

But aren’t all delays really just an imagined paused button that we place on ourselves?

So here are my questions to you (and to me):

When delays happen, how are you responding?

It’s tempting to try to either “wait out” delays or avoid them altogether. But some delays just cannot be avoided. Sometimes, no matter what you do, no matter how hard you work, you just can’t shorten the delay.

My son’s school was GOING to be delayed two hours. It didn’t matter how much I wanted it not to be so, it didn’t matter who I called or what I did to shorten the delay, it wouldn’t have changed a thing.

And here’s something to think about: That delay was there for a reason – to protect us from something potentially harmful, which in this case was icy roads. If the school had shortened that delay it would have only put people in potential danger.

Here’s an example that I love. When you’re baking brownies, it doesn’t matter how much you want the brownies or how hard you work to bake them, it’s still going to take the exact same amount of time in the oven.

Before brownies can come out of the oven, you have to have an oven mitt, plates, silverware, milk, ice cream, etc. You could be using the baking time to make sure you’re prepared to enjoy them when they come out. Because I promise you brownies taste best when they’re prepared right.

You could use your time waiting on the brownies to hang out with family, clean the kitchen, read something good, or a hundred other useful activities.

When you fill the delay with useful things, patience comes much easier.

Whatever delay you’re facing, remember this:

There will always be obstacles outside of your direct control. The question is, what are you doing with what you can control right now?

Are you being stubborn? Are you frustrated? Are you sitting around, “waiting it out”? Or are you filling the gap with something useful?

Because here’s what I’ve learned: Almost everything truly good in life happens in the gaps.

At the end of the day, all of life is just a gap in time. And the value of a life is ultimately measured by how the gaps are filled.

So the real question is, how will you fill the gap? 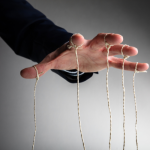 October 13, 2022
How to Stop Being Controlling: 5 Simple Steps to Better Relationships
Next Post 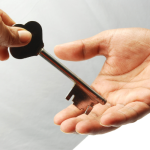 October 13, 2022 What Take Responsibility for Your Actions Actually Means (and How to Do It)
Browse Our Archives
Related posts from Modern Faith 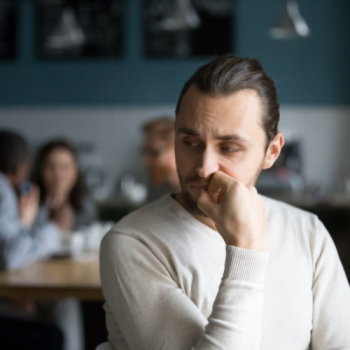 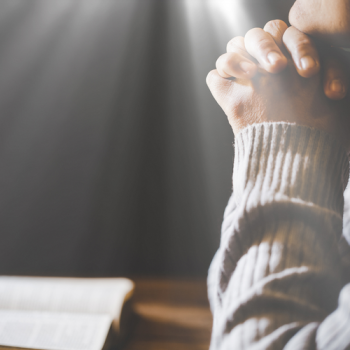 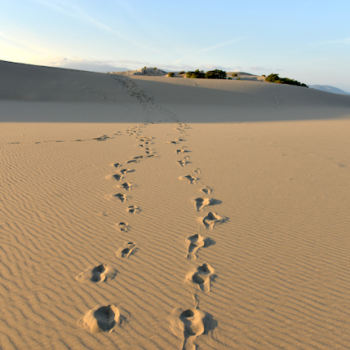 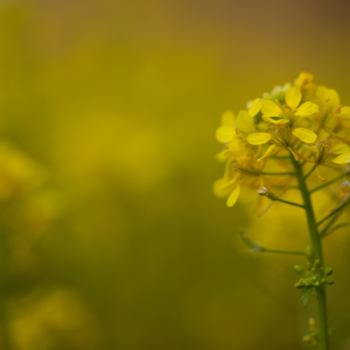