Finding Hidden Meaning in the Feeding of the 5000 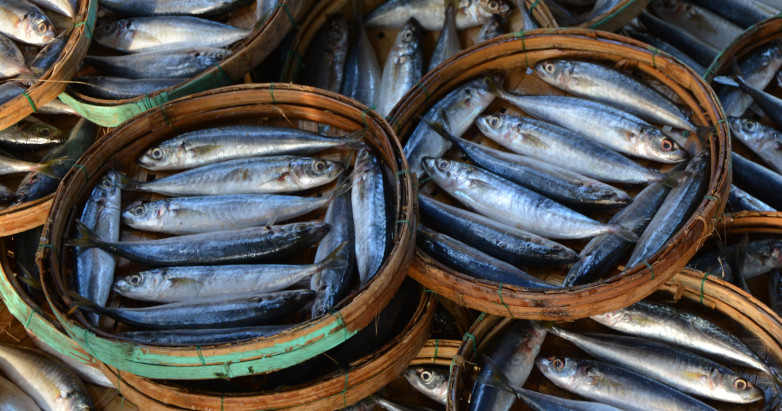 Most Christians are familiar with the basic plot of Jesus’ miraculous feeding of the 5000. Jesus is teaching out in the countryside, the crowds get hungry, a small boy offers up his five loaves and two fish as food for the group, and Jesus miraculously multiplies the food to feed the crowd.

But have you ever considered what Jesus’ miracle that day means? In other words, why do the gospels record it for us? Why pass this story down for 2000 years?

Many Christians may not have ever considered these kinds of questions. And to the extent that they have, most would likely say that the feeding of the 5000 has been recorded because it was an impressive miracle that demonstrated Jesus’ power as the Son of God. And, while that’s true, I believe that the gospel authors want us to see so much more going on in this story.

So today, I want us to take another careful look at Mark’s account of that miracle to see if we can find anything going on beneath the surface. (It’s in Mark 6, if you’d like to re-familiarize yourself with the text.)

Let’s take a minute to slow down and approach the story like we’re doing some detective work. And let’s start by seeing if we can notice anything that seems odd or out of place, anything that feels like it doesn’t belong. Generally, it’s the extra little descriptions or the words that don’t seem quite right that can be clues to something more going on in a biblical text.

I actually don’t think we have to look very hard to start noticing a few curious things going on in Mark’s account. For example, I think there’s several weird things about Mark 6:39 (ESV). “Then he commanded them all to sit down in groups on the green grass.” Does anything stand out to you?

First, what’s the deal with “green grass”? The Gospels are pretty sparse in terms of descriptions—we don’t usually get detailed accounts of the setting or of people’s appearance. So, why mention the color of the grass here? And, for that matter, isn’t grass usually green? This seems almost redundant. Perhaps it’s nothing, or perhaps it’s a clue that Mark is up to something.

Second, why is Jesus “commanding” people to sit down? “Command” seems like an awfully strong word for having people get ready to receive a miraculous picnic. Could Mark be up to something with his word choice here?

(Finally, you might also ask why Jesus insists they sit down in groups. That’s a little weird as well, and there’s a good reason for it, but it will have to be a topic for a later post.)

So, now we’ve identified several curious things about one of the verses in Mark’s account. And so we might consider reading the verse in different translations to see if that gives us any further information. And, since I know where this is going, I’ll suggest we might try the NASB, which is usually literal to a fault.

In the NASB, Mark 6:39 reads “And He ordered them all to recline by groups on the green grass.” Interesting. Whereas Jesus has the people “sit down” in the ESV, the NASB says that he orders them to “recline” in the green grass. (And in case you’re wondering, “recline” is the more literal translation of the Greek word in question.)

So, do you see what’s going on here yet?

Jesus quite literally “makes the crowd lie down in green pastures”! This is, of course, a line from Psalm 23, which most Christians and non-Christians alike will recognize as one of the most famous passages in all of scripture. Mark has made a very intentional allusion to the biblical motif of God as the good shepherd, and he portrays Jesus taking on the shepherd role by feeding his flock in the green pastures.

Now, some of my readers may be skeptical at this point. All I’m working with is some green grass, one translation’s rendering of a verb for sitting or lying down, and Jesus’ “commanding” the crowd. And I reason from there all the way to an intentional reference to a major biblical theme. What if I’ve gone too far?

But if we look around Mark’s account for other clues, we’ll find one that’s impossible to ignore. Consider Mark 6:34 (ESV). “When he went ashore, he saw a great crowd, and he had compassion on them, because they were like sheep without a shepherd.” Surely, this makes it abundantly clear that Mark wants us to pick up on the shepherd imagery!

Of course, Psalm 23 is not the only time that the shepherd motif appears in scripture. In fact, there’s another passage in Ezekiel 34 that deals at length in sheep and shepherds. And, while it’s far less well known, it’s extremely relevant to Jesus’ miracle that day on the shores of the Sea of Galilee.

Here’s what Ezekiel has to say.

By depicting Jesus as a shepherd caring for and providing for his sheep, Mark is suggesting to us that Jesus is the shepherd that Ezekiel prophesied would come to Israel. And this gives us an even deeper understanding of what Mark thinks the feeding of the 5000 means.

And what does Ezekiel say this shepherd slash God slash king will do? He will feed them abundantly, just as Jesus fed the crowd abundantly that day next to the Sea of Galilee. He will rescue them, so that they are no longer prey, and he will rule as prince over them. Just as Jesus has rescued us and taken his heavenly throne.

And so, just by noticing an odd verse and checking it out in a different translation, we’ve learned so much more about what Mark’s trying to tell us through his account of the feeding of the 5000. Mark doesn’t just want to show us Jesus doing a great miracle which demonstrates his power (though, there’s nothing wrong with seeing it that way). Rather, he wants to reveal Jesus as the Lord, our shepherd, in whose presence and by whose provision his people “shall not want,” just as the crowds did not want for food that day on the shores of the sea of Galilee.

Questions or comments on my interpretation? Leave a comment below! I’d love to hear from you. 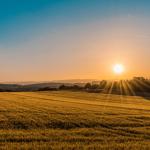 August 9, 2022
My Redeemer Lives — Introducing the Column
Next Post 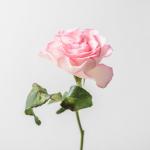 August 23, 2022 Purity Culture and the Logic of Virginity
Recent Comments
0 | Leave a Comment
Browse Our Archives
Related posts from My Redeemer Lives 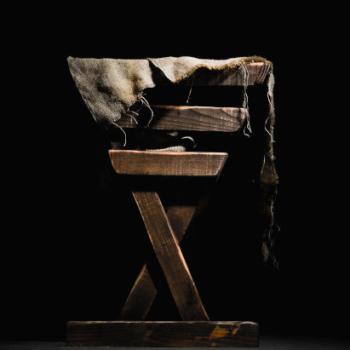 General Christian
Who is the "Son of God"?
My Redeemer Lives 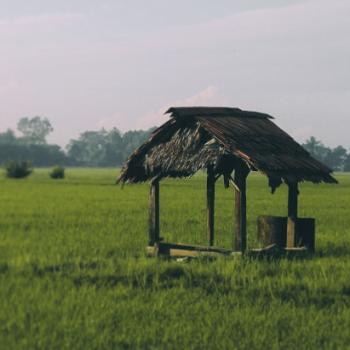 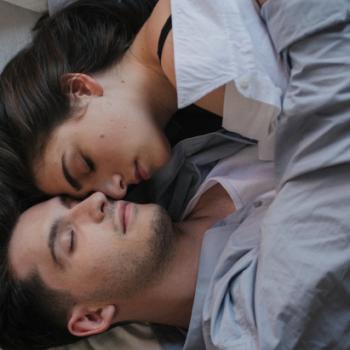 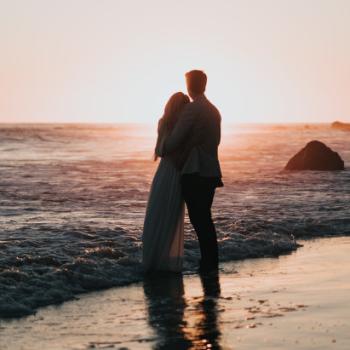