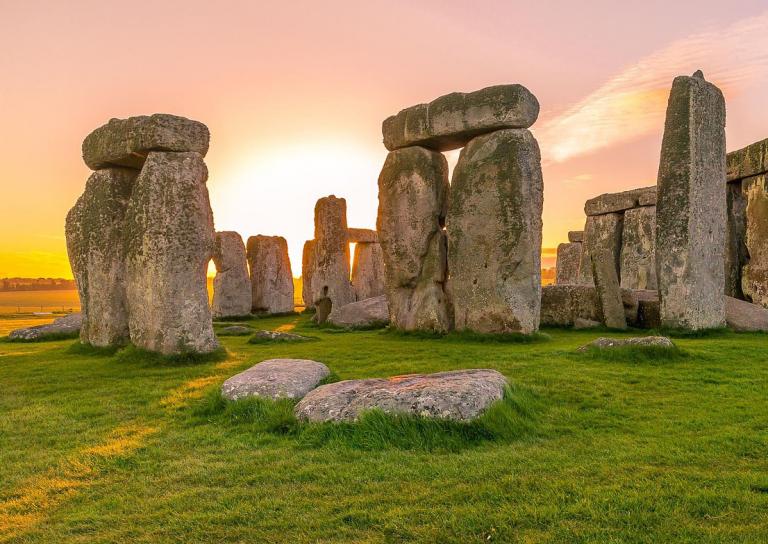 End-of-pandemic hopes rise, just in time for pagan holiday Ostara
Religion News Service
Ostara is one of eight sabbats, or holidays, in the Wheel of the Year, the pagan spiritual calendar…

When is the Spring Equinox 2021? Date of the vernal equinox, and meaning behind it
iNews
Early civilisations found the spring equinox to be a reliable way to keep track of the seasons, with cultures today paying tribute as their ancestors used to…

The spring equinox and the descent of the serpent
The Winchester Sun
Aztec lore tells that the Feathered Serpent God Quetzalcoatl created the cosmos, then the sun, and then creatures of all sorts…

UK: Pagans ‘disappointed but not surprised’ about losing Stonehenge court fight
Swindon Advertiser
Pagans who took their fight to worship at Stonehenge to the High Court said they were disappointed by the judges’ decision to dismiss their appeal…

Creating effective, deeply natural rituals for use over a digital format has required thought and energy, the Rev. Tiffany Andes, another chaplain with Circle Sanctuary, said…

St. Patrick’s Day, in the perspective of the ‘snakes’
Golden Gate Xpress
Though the secular, commercialized version of the holiday is what’s most commonly celebrated in the U.S., it stems from the Catholic feast day for the eponymous figurehead who’s responsible for bringing Christianity to Ireland all the way back in the Fifth century. It’s also a day that some pagans — specifically Celtic pagans — don’t necessarily embrace…

The Guardian
Each solstice we have a holiday called Ysyakh. It’s a pagan festival, an important part of our national identity and a moment when we become an organic whole…

Japan’s cherry blossom economic boost to take 70%-plus hit due to pandemic: estimate
The Mainichi
This year’s nationwide economic boost from Japan’s annual cherry blossom viewing tradition will be down about 75% from 2018 due to the coronavirus pandemic, according to an estimate released by a Kansai University academic on March 18…

Sakura season officially declared in Tokyo, earliest start to hanami on record
SoraNews24
Cherry blossoms begin to bloom in the capital earlier than anyone predicted…

In Japan, where there are more temples and shrines than convenience stores, the situation is financially straining Buddhist and Shinto institutions that rely on donations from parishioners…

Izumi Kato’s haunting humanoids turn heads in New York
Celine
Mirroring the belief in animism as it stems from Shinto tradition, Kato’s paintings and sculptures appear almost as vessels that serve to house spirits from another world…

UK: Stonehenge is set to be Europe’s most sought-after UK attraction post-Covid
Wiltshire Times
Wiltshire’s historic Neolithic site at Stonehenge appears to be top of most people’s bucket list of attractions to visit following the end of the Covid pandemic lockdown…

Liberia: School expels 6-year-old on suspicion that she’s a ‘witch’
All Africa
A six-year-old girl has been expelled from the Tyneceploh Education Foundation accused of being a ‘witch’…

UK: Trust will not rename ‘witch persecutor’ flat
The Times*
The National Trust for Scotland has refused to rename a room immortalising a minister accused of persecuting “witches” despite lobbying from historians and campaigners…

UK: Historian claims blanket pardon for Scotland’s witches a “dishonest gesture”
The Scotsman*
Dr Peter Maxwell-Stuart of St Andrews University made the remarks as a parliamentary petition for the pardon of those convicted of witchcraft in Scotland between the 16th and 18th Century gathers support… 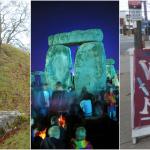 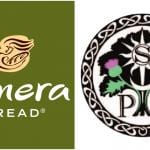 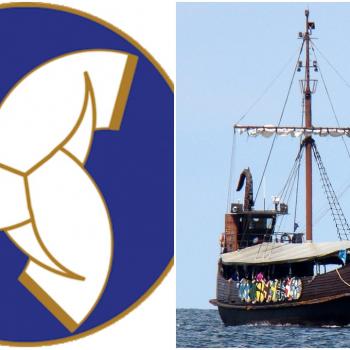 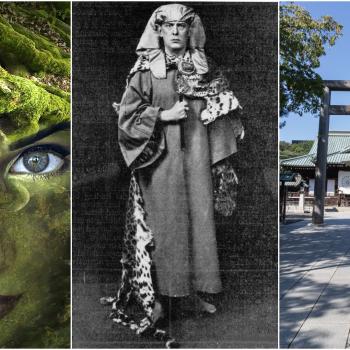