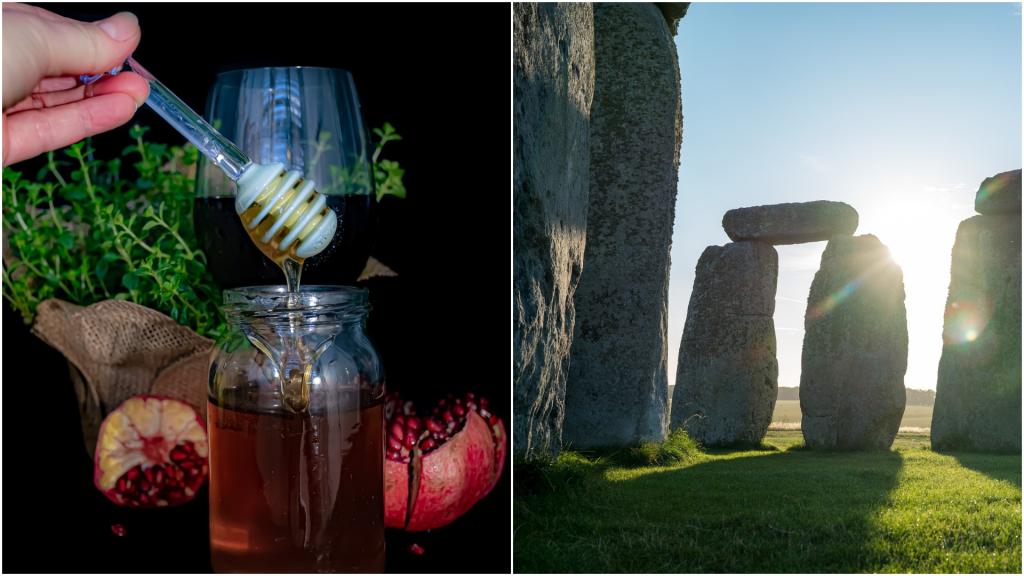 US: Chicago witchcraft store owned by 2 brothers invites customers as spooky season approaches
ABC11
The witchcraft store sells everything from books of traditional to fairy witchcraft, custom charms, oils, and potions are some of the popular items at Malliway Bros…

This current witch earns $ 70,000 monthly spells, teaching witchcraft
The Health Guild
With an online store and the physical store called The Love Witch, Bambi catches the huge $ 70,000 a month…

Autumn Equinox 2021: the science behind the changing seasons
The Telegraph*
When does autumn begin, and what happens during the equinox?…

Nigeria: Father, stepmother kill 10-year-old son over ‘witchcraft’ in Akwa Ibom
Vanguard
A 10-year-old primary six pupil was reportedly killed in Ekpat Iduot village, Abak Local Government Area of Akwa Ibom State by his father and stepmother, who accused him of being a ‘wizard’ and the source of their misfortunes…

India: Man beaten to death on suspicion of witchcraft
The Free Press Journal
A 28-year-old man was beaten to death allegedly by 13 villagers, who suspected him of practicing ‘black magic’ in Chhindwara district late on Monday night, police said on Tuesday…

UK: Objects that tell story of Scotland’s witch hunts go on show
The Scotsman*
A locked Gaelic prayer book said to be owned by a wizard and a set of stone charms used in curses are among items brought together to illustrate the witch hunts in Scotland…

News Ghana
ActionAid Ghana (AAG), a Non-Governmental Organization (NGO), has built a six-seater bio-digester toilet facility and a solar-powered mechanized borehole with a standpipe for the Gnani Witches Camp in the Northern Region…

‘Witchcraft: Lawmakers are in a ‘Catch-22’ situation’
Maverick Life
‘Witch’ killings continue unabated in rural South Africa – so why has the rewriting of apartheid legislation ground to halt? Drew Forrest looks at a vexed issue for the country’s rulers… 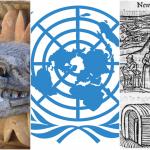 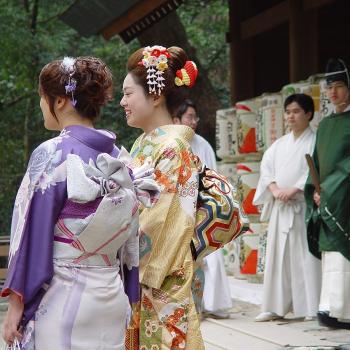 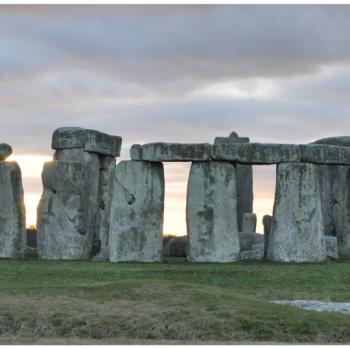